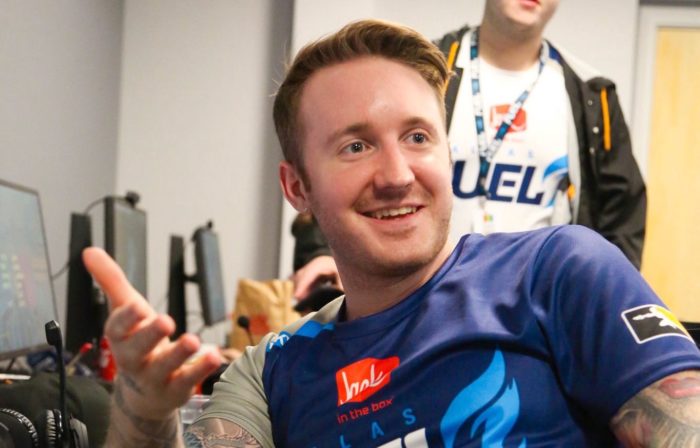 Just today, the Overwatch League team Dallas Fuel announced the release of two key members from the organization. The first was Kyle ‘KyKy’ Souder, who served as the team’s coach, and the second was Kim ‘Rascal’ Dong-jun, a DPS player who got traded to the team from the London Spitfire.

At the moment, assistant coach Emanuel ‘Peak’ Uzoni will be acting as the interim head coach. The Dallas Fuel has already signed Kang ‘Vol’ Jin’ Min-gyu of Meta Gaming to be the team’s new assistant coach, and the team will also announce their new head coach in the following weeks once they’ve got that sorted out.

The team stated that they felt they needed to move forward, and in order to do that, they had to make changes to the coaching staff. Because of that, the organization decided to release KyKy.

Regarding the release of Rascal, Dallas Fuel owner Mike Rufail stated the following:

“We had hoped that Rascal could add flexibility to our DPS lineup on the team this season. Unfortunately, his commitment to the team did not meet our expectations and his unwillingness to communicate with the team while playing in recent matches became a large distraction.”

The Dallas Fuel has been a great source of drama in the Overwatch League since Stage 1, with xQc receiving a suspension before he was let go, and with the team being unable to find a player to properly fill their main tank role. Fans had hoped that Rascal would allow the Fuel to play a proper dive composition with his flexible hero pool – something which fellow DPS player aKm simply didn’t have. Unfortunately, it doesn’t look like those plans have worked out, and there’s no word on whether Rascal will be signed to another team in the League.