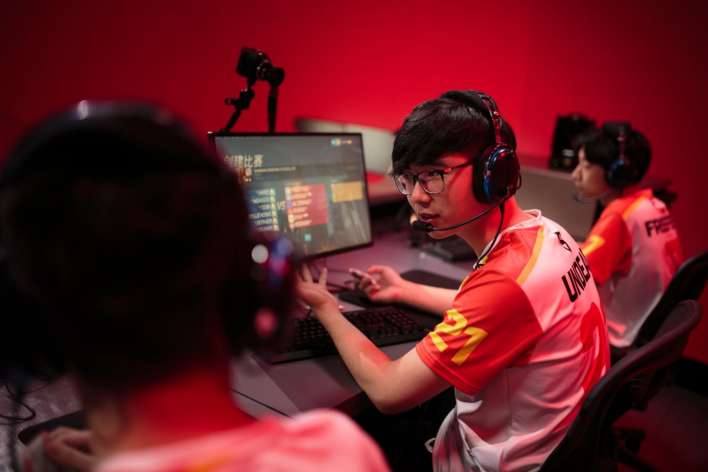 As if things couldn’t go worse for the Shanghai Dragons in Stage 2 of the Overwatch League, the team has just announced via Twitter that their DPS player Undead will not be participating in the remaining two matches.

Roster Update: Due to personal issue, Undead will left for China and is expected to miss the next two matches. Also, Ado and Fearless have been notified by embassy and will have visa interview today. They are expected to arrived in US during 3/18-3/20 if the interview goes well.

This news comes just after the Dragons’ other DPS player, Diya, had to return to China for a short while due to his own personal issues. According to the Twitter update, Undead is also set to return to China for a personal engagement. In the meantime, it looks like the Dragons will be left without any DPS players for the final week of Stage 2, and it’ll be left to their tank and support players to hold the fort while they’re gone.

On the bright side, however, we already know that the newly signed players will be joining the Shanghai Dragons roster at the start of Stage 3. Most notable, Geguri will join the team as an off-tank player, which is great, considering how weak the Dragons’ tank line has been. The other Korean players will also be joining in Stage 3, which should give the Dragons a bit more versatility in their DPS hero pools and the kinds of compositions they can run.

Stage 2 of the Overwatch League is now underway, and the playoffs are set to take place next week.