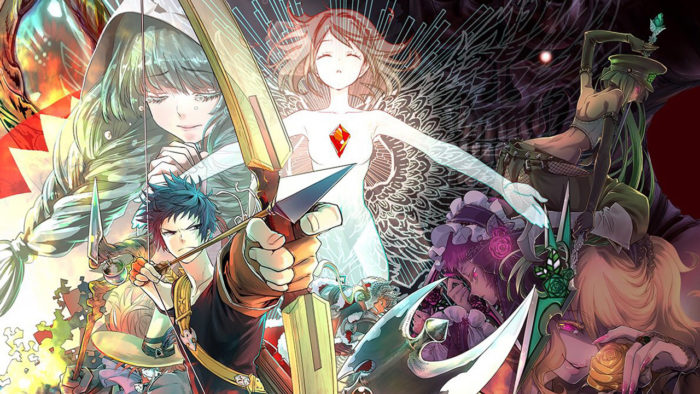 During the Final Fantasy 30th Anniversary Event back in January a brand new manga titled Final Fantasy: Lost Strangers was announced. Now the first chapter of the manga has been released over on Crunchyroll, which you can read right now for free. The first chapter consists of 79 pages.

The story of the manga probably isn’t quite what everyone was expecting, but it sounds like a neat concept nonetheless. Here’s a description of the series, ““Scoring a job at Square Enix, Sasaki Shogo’s dream of producing a Final Fantasy game finally seems within his grasp! But after he starts, he quickly discovers that the work has nothing to do with his favorite franchise at all… disillusioned, his enthusiasm for FF begins waning despite his sister / co-worker Yuko’s attempts to lift his spirits. Their conversation is cut short, though, when a runaway truck suddenly careens toward the two of them…! When Shogo comes to, the first thing he sees is…a Moogle?”

At this point there’s no date for the next chapter of Final Fantasy: Lost Stranger, but we’ll make sure to update you once anything more is announced or released.

What do you think of Lost Stranger’s story setup? Let us know down in the comments below.