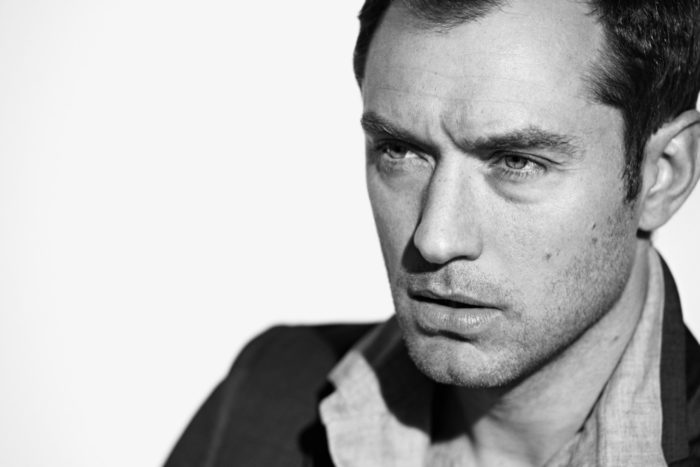 Today, Variety has revealed that Jude Law, star of The Young Pope and featured in the upcoming film King Arthur: Legend of the Sword, has signed on to play the younger version of Albus Dumbledore in the upcoming Fantastic Beasts 2. Harry Potter fans best know him as the Headmaster of Hogwarts School of Witchcraft and Wizardry, having been previously played in the original films by Richard Harris and Michael Gambon.

Dumbledore was referenced multiple times in the original 2016 film, but will play a larger role in the sequel, which once again stars Eddie Redmayne as Newt Scamander. Johnny Depp is also set to be in the film as Gellert Grindlewald, one of the most powerful dark wizards of all time who wound up being defeated by Albus. Author JK Rowling said that she believed that Dumbledore had fallen in love with Gellert, though it’s obviously unclear if that’ll be referenced in the film.

The Fantastic Beasts sequel is set to arrive in theaters on Nov. 16, 2018. David Yates is set to direct the film, just as he did with the original.