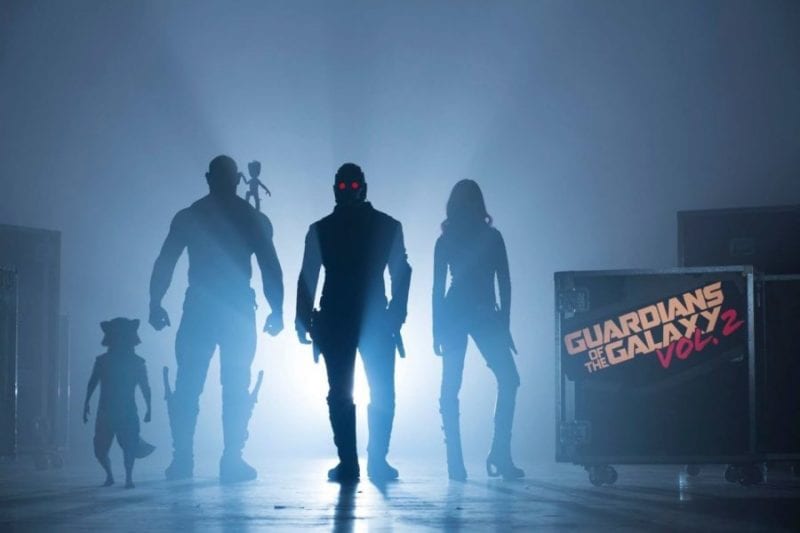 Guardians of the Galaxy Vol. 2 is a few months away from release, and now we’ve got a new trailer for the next entry in the Marvel Cinematic Universe. Once again directed and written by James Gunn, the trailer shows that the Guardians have quite the adventure in store for them. That, and they’re well aware that they’re saving the galaxy yet again.

Set a few months after the end of the first film, Guardians of the Galaxy Vol 2 will see our heroes–Star-Lord, Gamora, Drax, Rocket Raccoon, and Baby Groot–accompanied by Yondu, Gamora’s sister Nebula, and Star-Lord’s half-sister Mantis travel the cosmos. The reason? To stop the evil Ayesha and her people from “cleansing the universe” of weak emotions such as fear, anger, and jealousy. Oh, and there’s also Star-Lord’s dad, Ego the Living Planet, who makes a brief appearance at the end of the trailer.

Guardians of the Galaxy Vol. 2 comes to theaters on May 5.