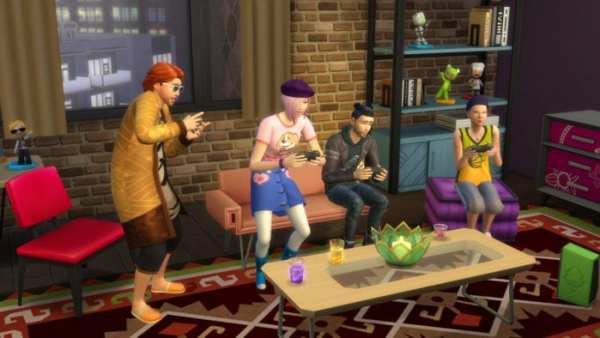 In The Sims 2: Apartment Life, you were able to put ads out to gather up some potential roommates to help bring your rent costs down. Granted, The Sims 4: City Living has some already pretty cheap apartments, but it’s a bit disheartening that you can’t have these kinds of sims to live and interact with. While the neighbors and the apartment key holders are great touches, having to control whatever sims live in the apartment with your sim is a downer. It would be a great change if you could have some uncontrollable sims living with your sim every day, to add new gameplay options and scenarios that random pop ins don’t give you.

Even More Apartments and Traits 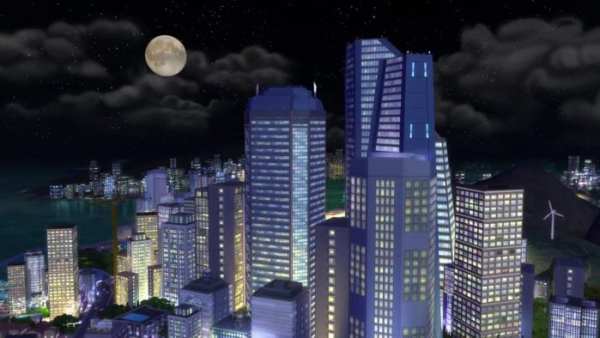 These will no doubt come later on, I’m sure, but it’s a shame we weren’t given even more apartments in The Sims 4: City Living. There are building outlines in San Myshuno that definitely seem like they could just house more apartments for your sims. Additionally, the negative apartment traits are really the best way to play as they have the opportunity to change up your sims’ home life. Unfortunately, there aren’t that many negative ones, and the positive ones – while great for succeeding with and having happy sim lives – don’t really provide that drastic gameplay change or difficulty. 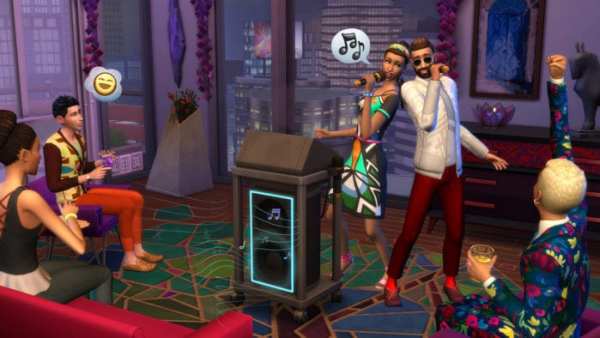 While I’m not asking for The Sims 4: City Living to add way more activities to do at festivals, a good alternative would be giving players more festivals. While these first five are great, they can get old quickly after you’ve visited them enough times and done all there is to do at them. There are plenty of more festival types they could do, and while these may be planned in the future, again, we should write as many articles and comments as possible to let EA know we want that, right? 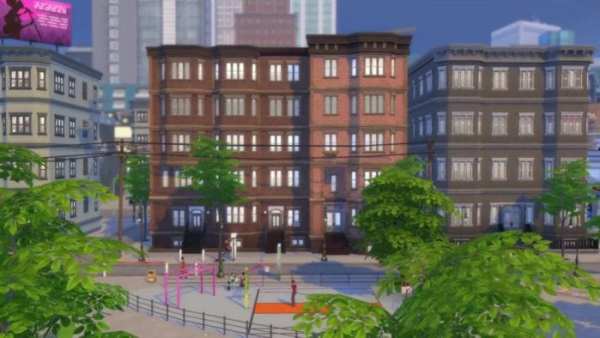 While The Sims 4: City Living’s San Myshuno is great, there’s no denying there really should have been everything you would find in one of the other neighborhoods. It’s a city, after all. It should have had an Island Bluff, a restaurant or two, even the spa if you have the proper expansion. Instead, we’re treated to karaoke bars and night lounges coupled with the stereotypical art museum and gym, which is fine, but it would have been great to have everything available for you right in San Myshuno. The concept of the four districts is fine, but it’s clear there needed to be more space to have a really robust city with all of the locations players have come to know and love, without forcing them to go back to another neighborhood.

And I think we can all agree there aren’t enough basketball courts around the city.