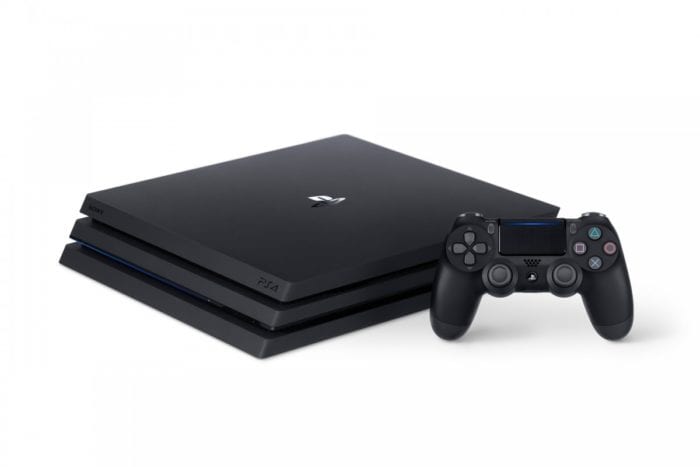 Alongside the major upgrades inside the PS4 Pro that make it capable of displaying games in 4K, the Pro has also received a handy little upgrade to its WiFi adapter.

Rather than keeping with the old PS4’s 802.11 b/g/n wireless adapter that allowed for only 2.4GHz wireless transmission with your router, a frequency that many other devices use and can lead to slower speeds, the PS4 Pro and the recently released PS4 Slim both use a different chip. The 802.11 a/b/g/n/ac allows the systems to utilize the 5GHz frequency that is not only less often used by devices, but also allows for faster download and upload speeds to your router.

When comparing the speeds between the PS4 and PS4 Pro when downloading the exact same update from the same position, we saw roughly a 5-10 minute difference in download time on a 9GB patch. The PS4 Pro managed to download the patch much faster and had us playing the game sooner.

We also saw a stronger connection to our router on average on the Pro over the standard PS4, helping to reduce packet loss, in turn, keeping the time to complete the download from occasionally shooting up.

While these results give you a rough idea of the improvements that have been made, it’s important to note that everybody’s wireless connections, setups, and distances to and from routers will all vary. With that in mind, our results may not accurately reflect those that you get at home. It also depends on whether or not your router is capable of transmitting a 5GHz signal, as some older routers are only on a 2.4GHz band.

For more coverage on the PS4 Pro, be sure to check back with Twinfinite.