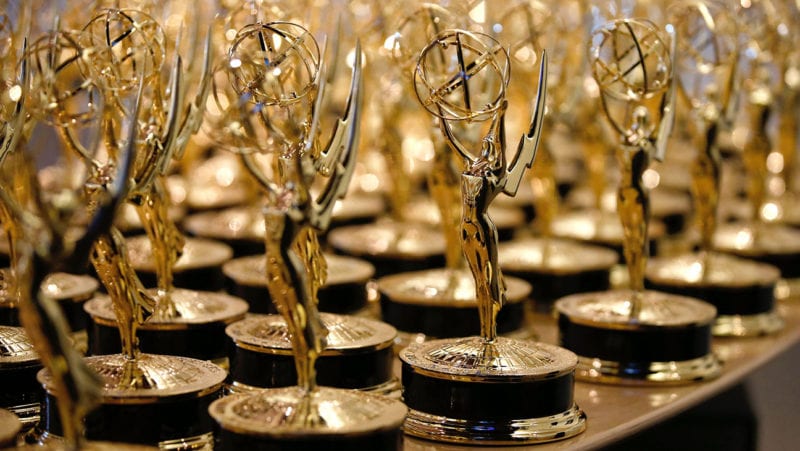 The 68th Annual Primetime Emmys Awards are set for Sept. 16 but you can get a look at who’s in the running for the coveted television accolades. As is to be expected Game of Thrones is set to bring home quite a few awards with nominations (sometimes multiple) for Best Drama Series, Best Supporting Actress and Actor, Cinematography, Special Visual Effects, Sound Design, and several more. Other shows poised to bring home some gold are Downtown Abbey, Unbreakable Kimmy Schmidt, and Mr. Robot.

Here are the nominees for some of the biggest awards up for grabs later this year:

Best Actor in a Drama Series

Best Actress in a Drama Series

Best Actor in a Comedy Series

Best Actress in a Comedy Series

Of course, there are many other categories then these. If you want to find out every single nominee for Production Design, Sound Design, Costumes, Music, Themes, and more, make sure to head on over to the official Emmys website. There are a lot of talented individuals up for big awards, and you may just find one of your personal favorites there.

Destiny The Dawning: How to Get Icebreaker Year 3 (2016)
Roblox: How to Make a Shirt
When the 2016 Steam Autumn Sale Ends