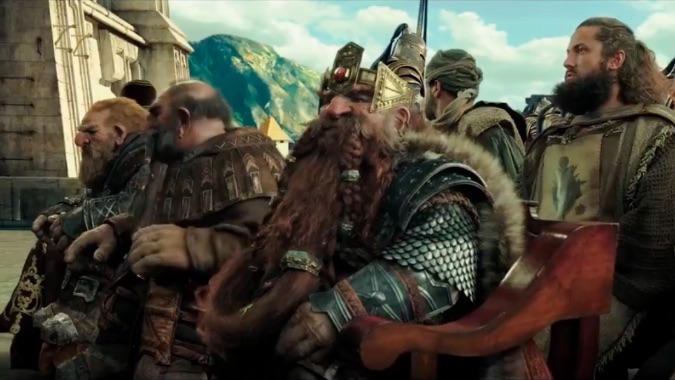 The Chinese Box Office Twitter has revealed that in its opening day in China, Duncan Jones’s Warcraft movie made an estimated $45.7 million if you include midnight screenings.

This means that Warcraft has had the second biggest opening day in China just behind Furious 7, although it beat that film in midnight sales as it made $8.4 million compared to Furious’ $8.1 million. The site Forbes also noted that this means that in China anyway, Warcraft managed to beat out movies like Star Wars: The Force Awakens, Avengers: Age of Ultron and Captain America: Civil War which around $30-$33m. As for the rest of the world, we won’t know until next Monday after the film has released.

In other Warcraft news, Jamie Lee Curtis went to the movies premiere cosplaying as a regal Orc shaman. Also in a recent interview with The Daily Beast, Duncan Jones revealed that he showed his father David Bowie an early cut of the movie before he unfortunately passed away earlier this year.