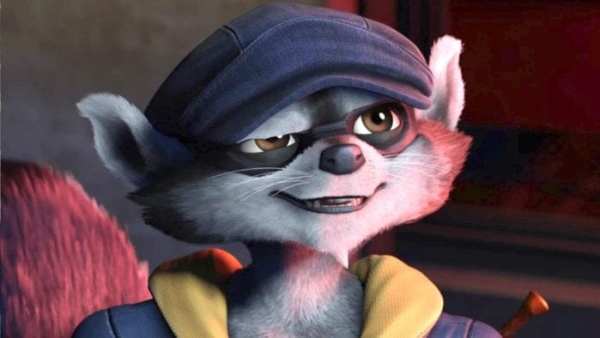 Remember the PS2 days? When 3D platformers were a dime in a dozen and the best of the best battled it out for fandom? Of course, I’m talking about Ratchet & Clank, Jak & Daxter, and Sly Cooper.

Nobody really expected much of 2016’s remake of Ratchet & Clank, but what we got was a faithful recreation of the original with a slew of upgrades to its visuals and gameplay. The result is a game that feels truly new, and sets up a reinvigorated world for the series to expand upon in the future.

But what about Sly Cooper? He deserves a chance to bring back the magic of 2002 just as much as his Lombax cousin, and here’s a few reasons why. 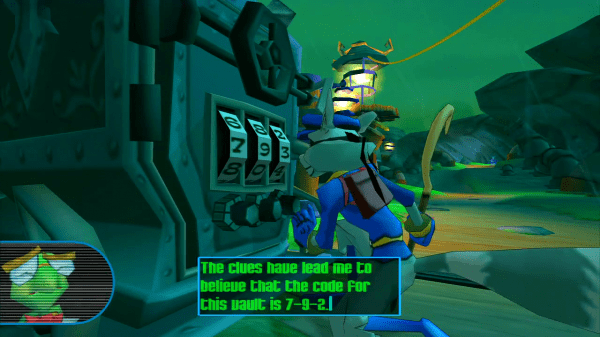 Sly Cooper was without a doubt an excellent platformer that holds up even to this day. What made Sly so unique was its emphasis on sneaking around enemies in lieu of direct confrontation. Where games like Jak & Daxter or Ratchet & Clank were action-heavy, Sly was no walking arsenal. He could only take one or two hits before going down, so the safest way through the game’s densely packed levels was careful climbing and stealth attacks.

But it’s not simply the sensibilities that made Sly stand out, but the pure quality of its controls and feel. Whether Sly was jumping, bouncing, climbing, or smacking, it always felt great. A remake could bring the game into the modern age while maintaining its stellar level design and platforming. 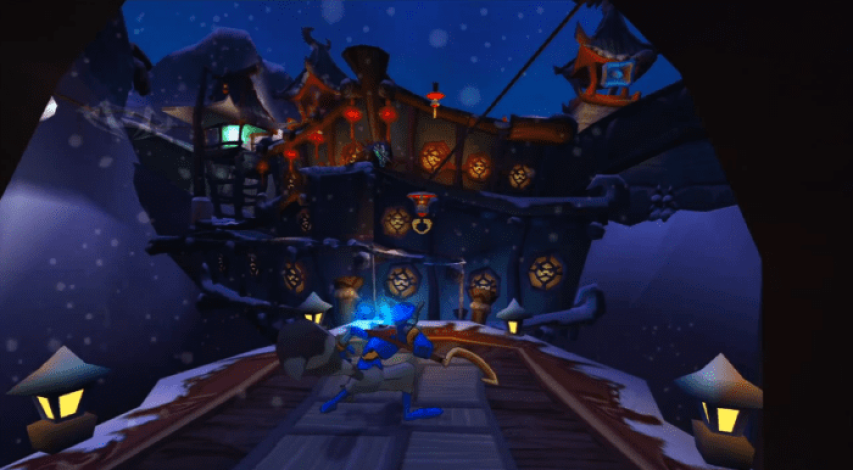 Before the future of color and shade created by Borderlands in 2009, Sly Cooper was waving the flag of comic book inspired visuals. Nothing else around looked like Sly Cooper, right down to the unorthodox animal trio of a raccoon, hippo, and turtle.

The world of Sly was a noir painting in motion. Its comic book inspirations ran deep, all the way down to the “thwacks” and “pows” that blasted out of defeated enemies. Just thinking about this style remade for the PS4 could give one chills, like modern weather effects and sharper textures at a crisp 60 fps. Though, one element they shouldn’t alter too much is the game’s charming comic strip cutscenes. Those are perfect.

The story of the first Sly Cooper is relatively simple, but what made it so endearing were the main characters. Sly, Bentley, and Murray were an unlikely trio of friends who grew up together as orphans. Their story is one of strife and poverty, but their Robin Hood style of morals and thievery  make them fun characters to follow throughout the game. And while Bentley’s voice can get irritating after a while, the rest of the cast did a fantastic job, especially Sly himself.

Aside from the main cast, Sly 1’s villainous “Fiendish Five” ensemble  give the game a Saturday morning cartoon vibe: like Sir Reliegh the frog who creates storms with a machine, or the Godfather-like protection pusher Panda King. Sly also has a fun and flirtatious relationship with the law, constantly evading the clutches of detective Carmelita Fox along the way. 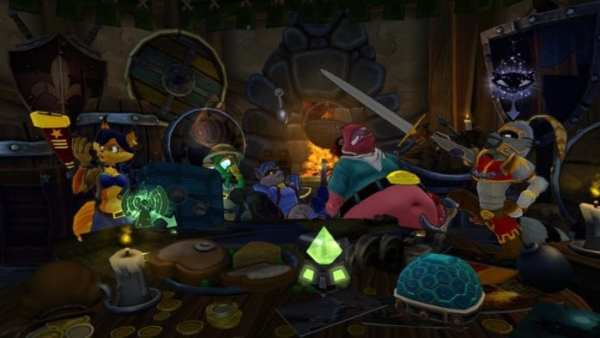 Sly 4: Thieves in Time was a good game, but didn’t do much to move the series forward. It felt like developer Sanzaru Games were spinning the wheels left leftover from Sly 3. The platforming and story were charming enough, but didn’t impress more than its three previous entries. And since it was a last-gen game, the upgrade to visuals weren’t especially impressive.

While it was fun to see Sly’s famed ancestors mentioned throughout previous games, the potential felt wasted, as their abilities didn’t add much to the gameplay loop, while others were simple remakes of older abilities. It was a well-made sequel that felt too similar to its older siblings. Even the art style took a hit in Thieves in Time, as it portrayed the gang with more detail than was appropriate for such a cartoony game.

A jump into the future on the PS4 or Neo would be incredibly exciting for a new remake or sequel to the series. The new game could even play off of Sly 4’s story, and include throwbacks to the original game in the form of time traveling. There’s a lot to work with there, and the results could be fantastic.

Many forget, but a Sly Cooper movie was announced years ago, and we even got a teaser for it back in early 2014. The director for the movie happens to be the same for the recently released Ratchet & Clank movie, and in a recent interview he said that he still wants to make it, and is just waiting for a green light.

Many weren’t big fans of the art direction for the teaser, but that could easily change as the project becomes more serious. And when that happens, it would be great to see a game companion to go along with it like R&C. There still needs to be some convincing that a Sly movie can be good, but a new remake of the original game could be amazing.  The model has worked very well with Ratchet, as the movie’s director recently stated in an IGN interview, so it’s not an unreasonable leap to think Sony could capitalize on this success with Sly.

What do you think about the possibility of a Sly remake?