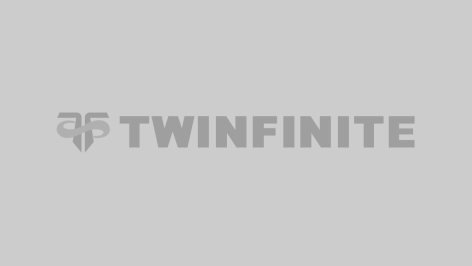 Until Dawn’s principal protagonist (or at least one of them) is Samantha, played by Hayden Panettiere. Most may recognize her as cheerleader Claire Bennet from Heroesor Nashville’s Juliet Barnes, but she’s also the voice of Kairi and Xion in the Kingdom Hearts games. Her first voice acting gig was as Dot in Pixar’s A Bug’s Life. 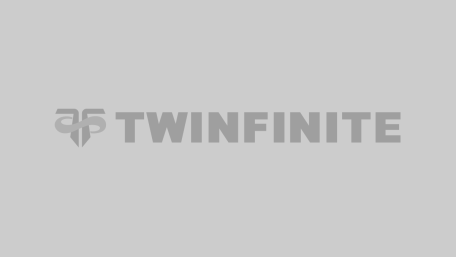 Swedish actor Peter Stormare has been a hardworking actor since 1978. His first voice acting gig for video games was Forgotten Realms: Icewind Dale II as Isair, but others may remember him best as Mattias Nilsson in Pandemic’s short lived Mercenaries franchise. More recently, he’s been in USA’s Graceland as Martun Sarkissian, Arach Jalaal in Destiny, and 22 Jump Street’s The Ghost. He shows up in Until Dawn as Dr. Hill. 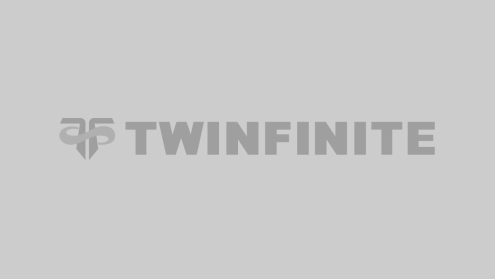 Rami Malek’s something of a breakout star these days. Besides showing up in Until Dawn as Joshua, he’s been in USA’s stellar show Mr. Robot as Elliot Anderson and the Night of the Museum films as Ahkmenrah. For you Twilight fans, Malek was Ben from Breaking Dawn 2, and anime fans may remember him as the voice of Tahno from Avatar: The Legend of Korra. 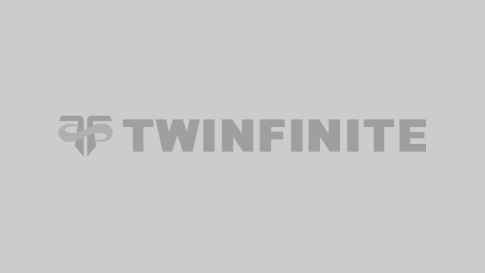 Marvel Cinematic Universe fans know Brett Dalton as everyone’s most hated fictional Nazi Grant Ward on Agents of SHIELD. But there’s no sign of that character’s dickishness in his Until Dawn role as Mike. 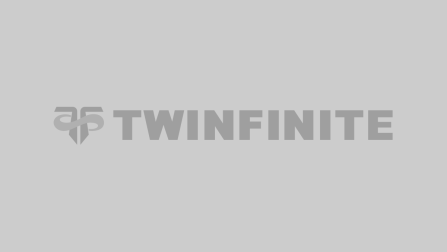 You most probably remember Meghan Martin from Disney’s Camp Rock films as Tess Tyler. Her first video game gigs were the Kingdom Hearts mobile games as Namine. Until Dawn is her most recent video game role as Jessica, and she’s currently filming the movie Journey. 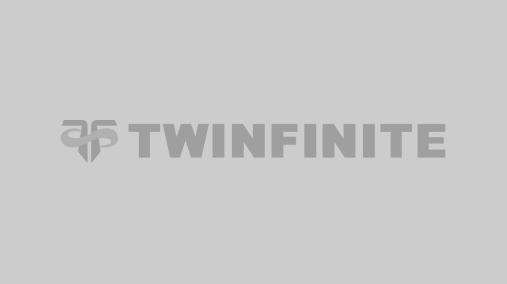 Galadriel Stineman plays Ashley in Until Dawn. Before this, she was Cassidy Finch in The Middle and Gwen Tennyson in the live action Ben 10: Alien Swarm movie (don’t watch it, it gives her basically nothing to do). She also played Ariel in CollegeHumor’s Spring Breakers Disney parody. 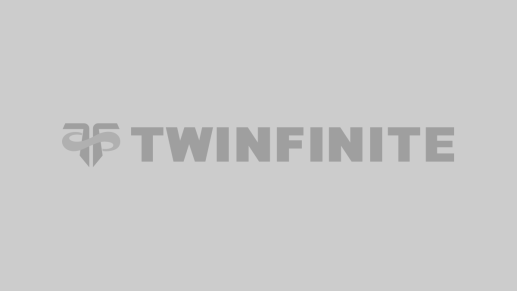 Nichole Bloom got her start with her debut short film Kiko in America as not only the star, but the writer/director/producer. She’s shown up in episodes of Teen Wolf and Shameless. In Until Dawn, she’s the voice and mocap of Emily. Her future prospects right now are as Annie Fenton in Teenage Cocktail and Cheyenne in Superstore. 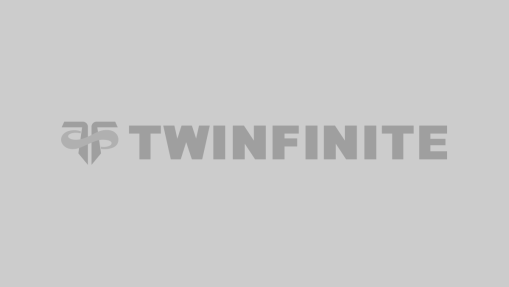 Like with Meghan Martin, some may remember Jordan Fisher primarily from two Disney movies. In this case, the Teen Beach Movie movies. Others may remember him as Jacob from Secret Life of an American Teenager, but more recently, before being in Until Dawn as Matthew, he was in an episode of Teen Wolf. 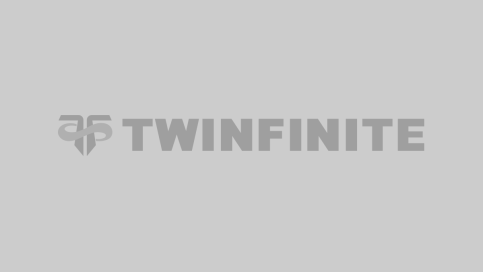 Before showing up in Until Dawn as both Hannah and Beth, Antonella Lucia Lentini was in Disney Channel’s Wizards of Waverly Place film Alex vs. Alex. Primarily, she’s been in short films like Zomblebees, Nevo, A12, and Cusp. 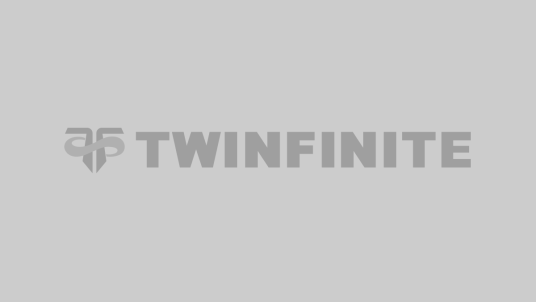 Noah Fleiss got his start in acting with the Babysitters Club as Andrew Brewer. Following that, he was in mainly TV movies, Rian Johnson’s cult classic film Brick, and some Law and Order episodes. Aside from playing Chris in Until Dawn, he’s showing up in the films No Letting Go and The Last Film Festival, both of which are currently slated for this year.

Who’s your favorite cast member in Until Dawn? Let us know in the comments below!