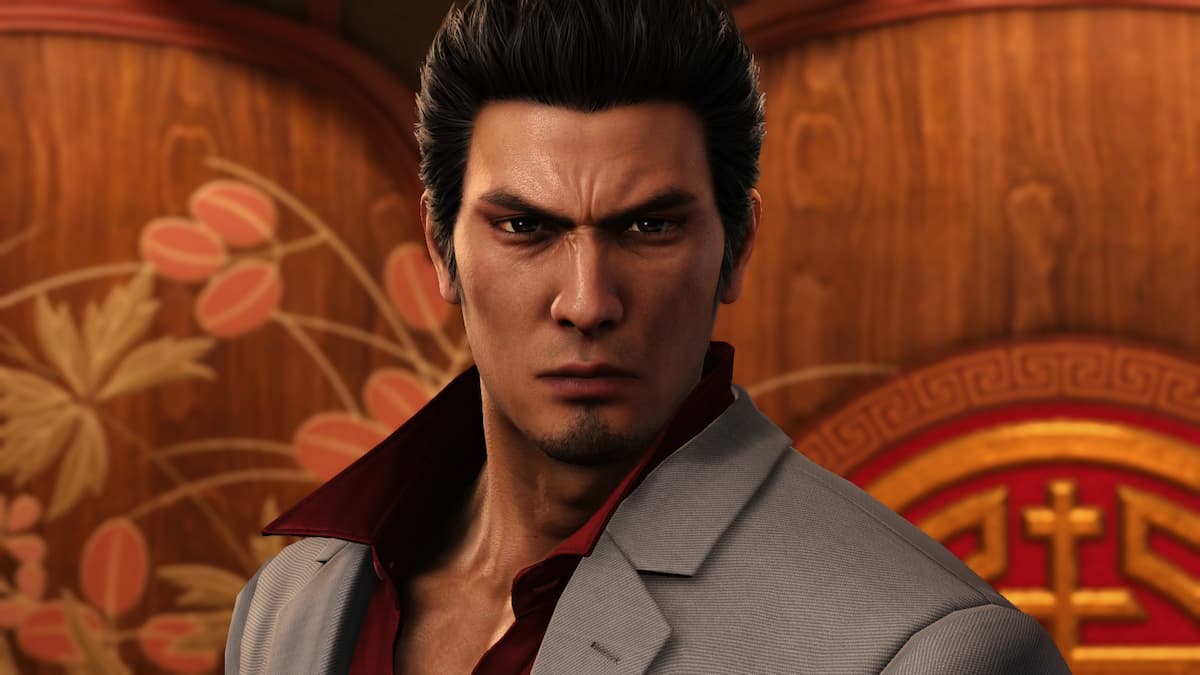 Yakuza’s Kazuma Kiryu has stood against many formidable foes throughout the series, many of whom have been brutally beaten by his all-powerful Tiger Drop ability. Nevertheless, due to this move’s unmatched talents, it has transcended into another video game series with a recent Twitter debate that places God of War’s Kratos against the legendary fourth chairman of the Tojo Clan.

In this debate, Yakuza fans have claimed that Kratos doesn’t stand a chance against Kiryu’s Tiger Drop. Those unfamiliar with this skill should note that it is a move that Kazuma learns through the teachings of Sotaro Komaki, allowing the character to strike the enemy before an attack with temporary invincibility.

Therefore, since the Tiger Drop negates all damage, the community believes Kiryu can withstand the brute force of Kratos.

Other fans have countered this claim by stating that Kratos is a literal god, so Kiryu wouldn’t be able to stay in battle with someone like him.

Still, the Yakuza community continues to stand with Kiryu’s mighty Tiger Drop because it nullifies damage, despite Kratos’ history of defeating gods in the past. Some have even said that Kazuma could spam this attack to gain invincibility throughout the battle, while others have mentioned that the ability does not do well with ranged attacks.

Whichever side you are on, this fun competition will carry on thanks to its dedicated fans, especially since Like a Dragon: Ishin! is finally making its debut.