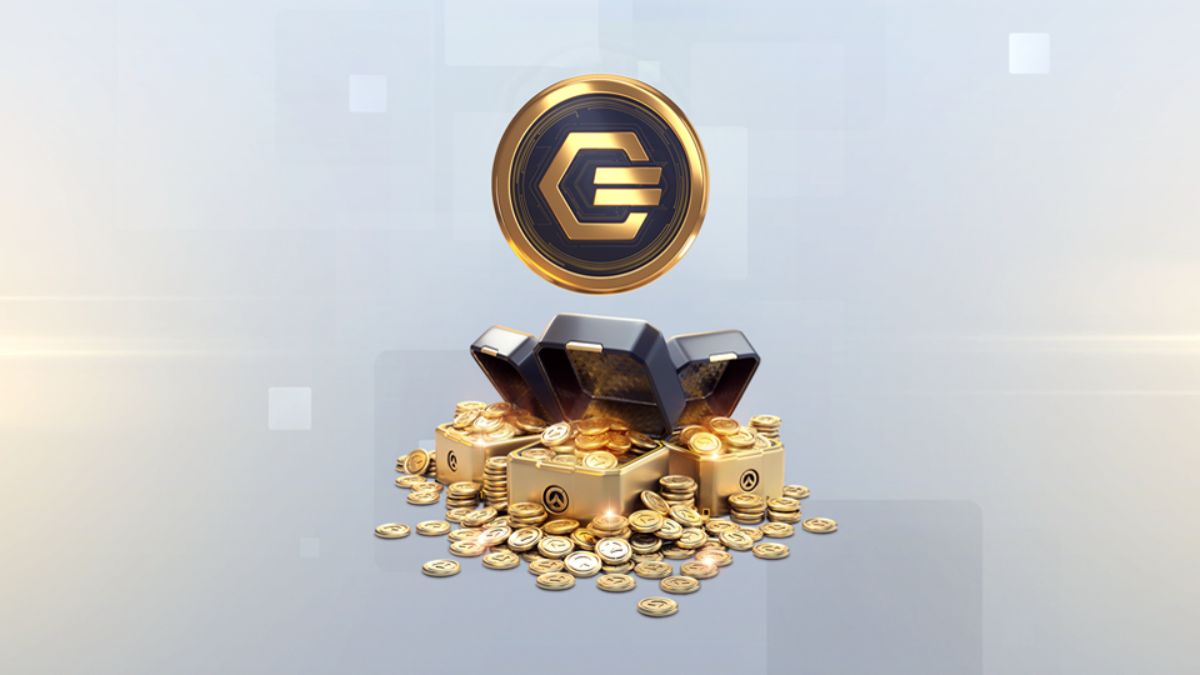 Overwatch 2 has received poor feedback from fans since its release regarding the lack of free-to-earn cosmetics and the low number of Overwatch Coins earned through completing the Battle Pass and Challenges. Recently, there’s been some hints that Blizzard may be working to fix this negative issue in future updates of the game. Here’s everything you need to know about if there will be more free rewards and coins in Overwatch 2’s Season 3.

While there has been a free-to-earn skin here and there through events, such as Echo’s Kkachi skin for Lunar New Year, or Mercy’s Winged Victory skin for Battle For Olympus, they are rarely brand new to the game, and often re-used cosmetics from Overwach 1 that many players already have. On top of this, Overwatch 2’s Battle Pass has been criticized as one of the worst currently-running passes compared to other games.

This is mostly due to the free rewards being a little underwhelming, and a lack of Overwatch Coins as rewards in both the free and Premium Battle Passes. This is understandable, after all; how are we supposed to save for Hero unlockables? With Overwatch 2’s current Coin rewards through challenges, it takes around nine months to be able to save for an average-priced Hero Skin, and that’s with completing all available challenges. What a joke!

Luckily, it seems the Overwatch 2 team has heard the players and fanbase loud and clear. Recently, Overwatch 2’s Executive Producer, Jared Neuss took to Twitter to share some mysterious information regarding the future of in-game rewards. While the Tweet lacks detail as to what specifically will be changing, it does at least confirm that in Season 3 there will be updates to address the lack of rewards:

Many players have chimed in with their hopes and ideas. From increasing the number of coins earned through Weekly Challenges to extra tiers in the Battle Pass allowing the reward of Overwatch Coins alongside the Titles, there are plenty of options the team can take to help balance things out and keep the fanbase happy. Here’s hoping the changes to come in Season 3 do just that, so players can jump right into saving for their favorite cosmetics and items.

That’s everything you need to know about if there will be more free rewards and coins in Overwatch 2 Season 3. For more helpful game guides, lists, and news, feel free to check out the rest of our content. We’ve got a variety of Overwatch posts that are sure to help keep you up to date about all of your favorite Heroes and in-game events, so feel free to check below for more information. 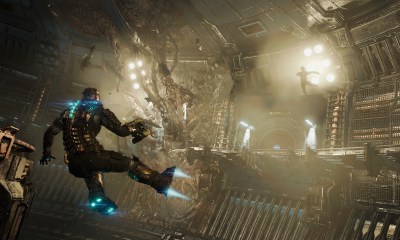 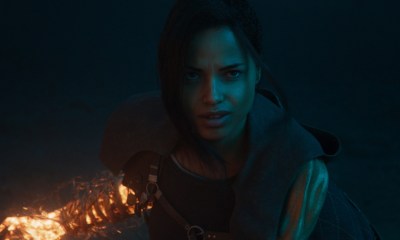