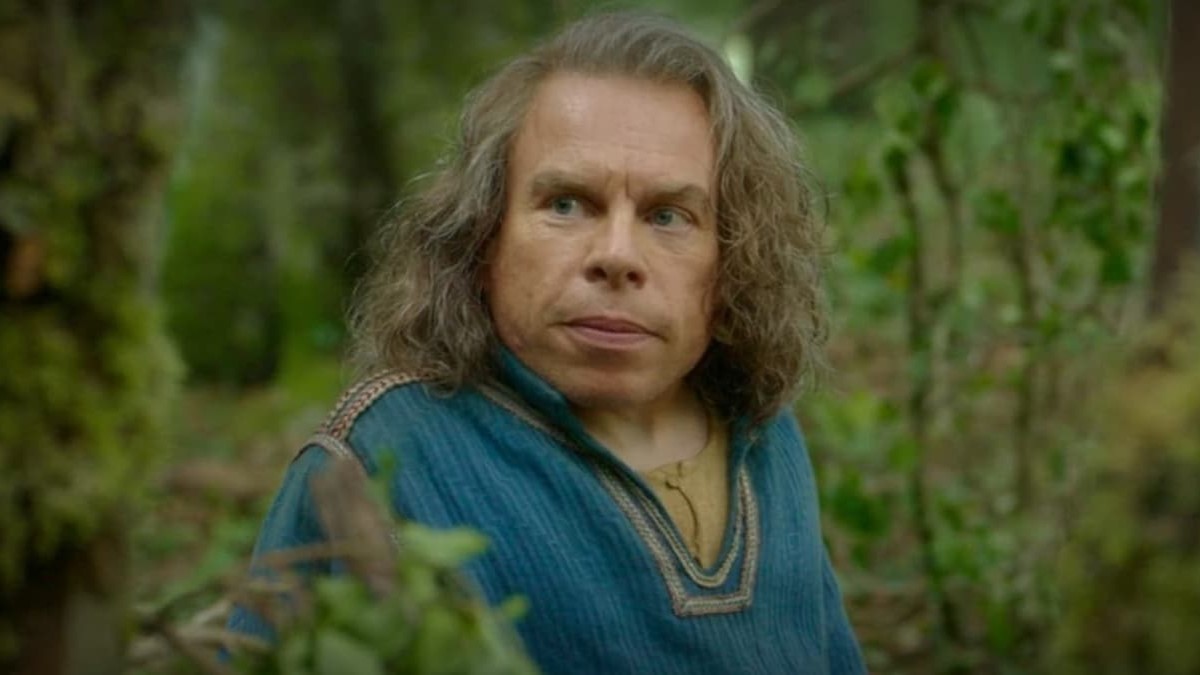 The Disney+ series, Willow, continues on the adventures of the powerful sorcerer that first began in the ’80s classic movie with the same name. But now that the latest season is coming to a close, fans wonder if there will be a Willow Season 2 on Disney+. In this guide, we’ll provide you with the latest information to answer this question.

Is There Going To Be a Season 2 of Willow on Disney+?

Currently, there is no official confirmation about a Willow Season 2 on Disney+. However, Warwick Davis, the actor who plays the titular character, has expressed his willingness to reprise his role during an interview with Comic Book Movie.

In this exclusive, he responds to the question about a potential Season 2 and states, “I hope so. We’re certainly working at it, and I’m begging Kathy because working with these actors and this crew of filmmakers on this show has been the best experience.”

Davis mentions that there is more room for other stories and places to explore in Willow’s vast magical universe. That said, it could be possible for another season based on Warwick’s devotion to the series. But audience reception and viewership numbers on the streaming platform are also a factor, so fans will have to see what happens in the future.

For now, you can watch the recent episodes of the series, with a total of eight hour-long episodes that showcase the return of Willow.

That does it for our guide on Willow Season 2. For more Disney+ content, be sure to explore the relevant links below, including the latest news about a heroic documentary, a recent box office bomb that is finally finding its footing at the top of the streaming platform, and Daredevil Born Again.