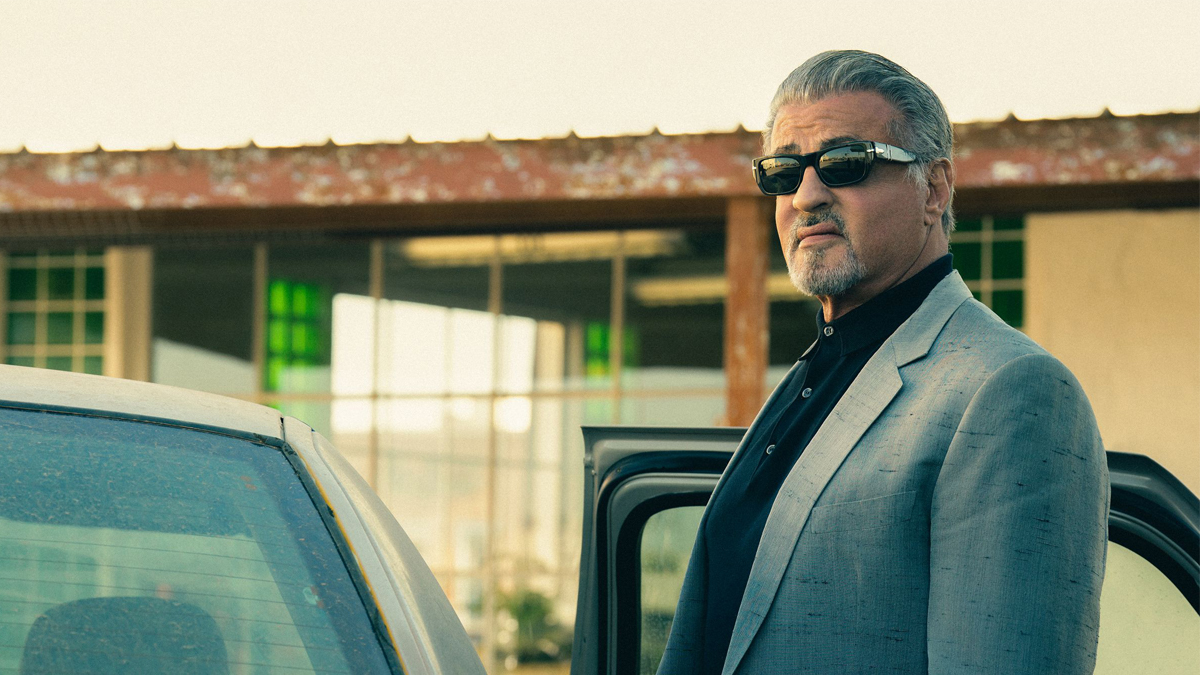 After an incredible nine-episode first season of Tulsa King, fans can’t wait for more stories of Dwight “The General” Manfredini (with Sylvester Stallone in his first lead role on a TV show ever). The cliffhanger ending made the viewers believe there’s more story to tell, and the big question is will there be a season 2 of Tulsa King to see what happens next? Well, you’ve come to the right place. Let’s get into it!

Will Tulsa King Get a Second Season?

Yes, there will be a season 2 of Tulsa King. The show was renewed by Paramount+ on Nov. 2022, when only a few episodes of the show had been released, proving the confidence the streaming platform had in the Stallone-led, Sheridan-created show.

Tulsa King’s first season ended with FBI agent Stacy Beale (Andrea Savage) putting the cuffs on The General on the night of his big opening. The charges were bribing a federal agent. The consequences of this arrest might be massive for the show, especially if Dwight spends part of season two in jail losing what he fought so hard to build in season one.

Now that you know if will there be a season 2 of Tulsa King, you can look for more guides on the series and other Sheridan-verse shows like Yellowstone in Twinfinite. We have all the answers, from is Center of the Universe real to the Dutton family tree explained and will Jamie kill his dad John Dutton. Alternatively, feel free to explore the relevant links below.