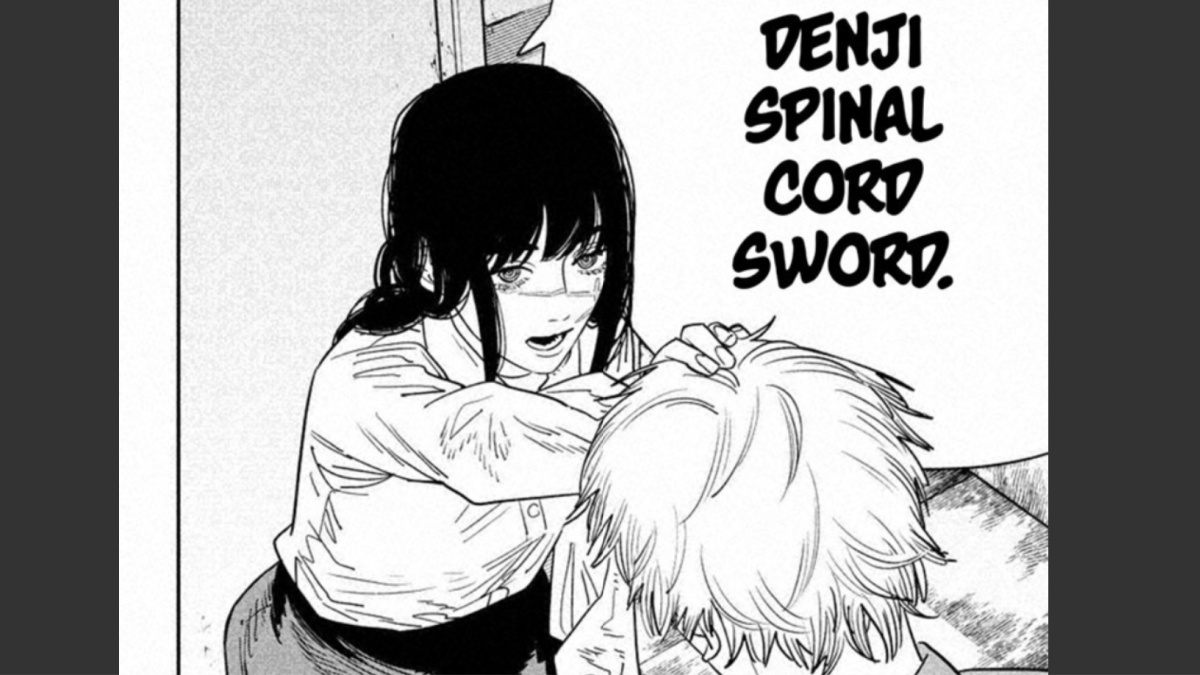 Denji and Asa’s relationship in Chainsaw Man Part 2 is a key driver of the plot and leads to some major moments and climaxes as a result. For proof, look no further than when Yoru takes control of Asa’s body to try and turn Denji into a weapon. This doesn’t work, though, and given what occurred in the previous arc, you were probably left asking the same question as the female protagonist: Why couldn’t Asa turn Denji into a weapon in Chainsaw Man?

We had the same question, and after looking at all of the existing chapters for more information, we have some possible answers for you. ***Manga Spoilers below***

Why Was Yoru Unable to Turn Denji Into a Weapon? Explained

Though it hasn’t yet been revealed why Asa couldn’t turn Denji into a weapon, a few possible answers can be pieced together based on past chapters.

The first potential reason is that Asa herself didn’t try to change Denji into a weapon. While Yoru is typically the one in control of their body during combat, Asa was the one in control when she created the pair’s most powerful weapon to date out of a uniform given to Asa by her mother. This could mean that Yoru can’t make weapons out of people or things Asa loves and that the latter has to be in control and consciously choose to make a weapon out of someone she cares for.

The other possible reason is that Yoru didn’t refer to Denji as Chainsaw Man when trying to transform him. In the brief chapters where Denji is the focus again, we see that he wants to be known as Chainsaw Man by others and is actively trying to reveal his identity. He even went so far as to tell Asa who he really was, only for her to not believe him and get into a fight with him.

This could mean that the War Devil pair won’t be able to transform Denji unless they learn his true identity or rather accept that he was telling them the truth earlier on.

Finally, there’s the chance that Asa’s initial hunch is correct: Denji doesn’t have feelings for her and doesn’t share the love she feels for him yet.

Since the start of the manga’s second part, it’s been shown that Denji is maturing and thinking harder about who he wants to be with romantically. This could mean that he isn’t head over heels for Asa despite her advances and that they don’t share the necessary bond needed for Yoru’s powers to work just yet.

As for which of these is the correct scenario — or if an entirely different scenario is the answer — we still don’t know. It still hasn’t been confirmed in the manga and likely won’t be for a little while longer.

Hopefully this provided some clarity regarding why Asa Couldn’t turn Denji into a weapon in Chainsaw Man. For more on the series, check out any of the related articles down below.