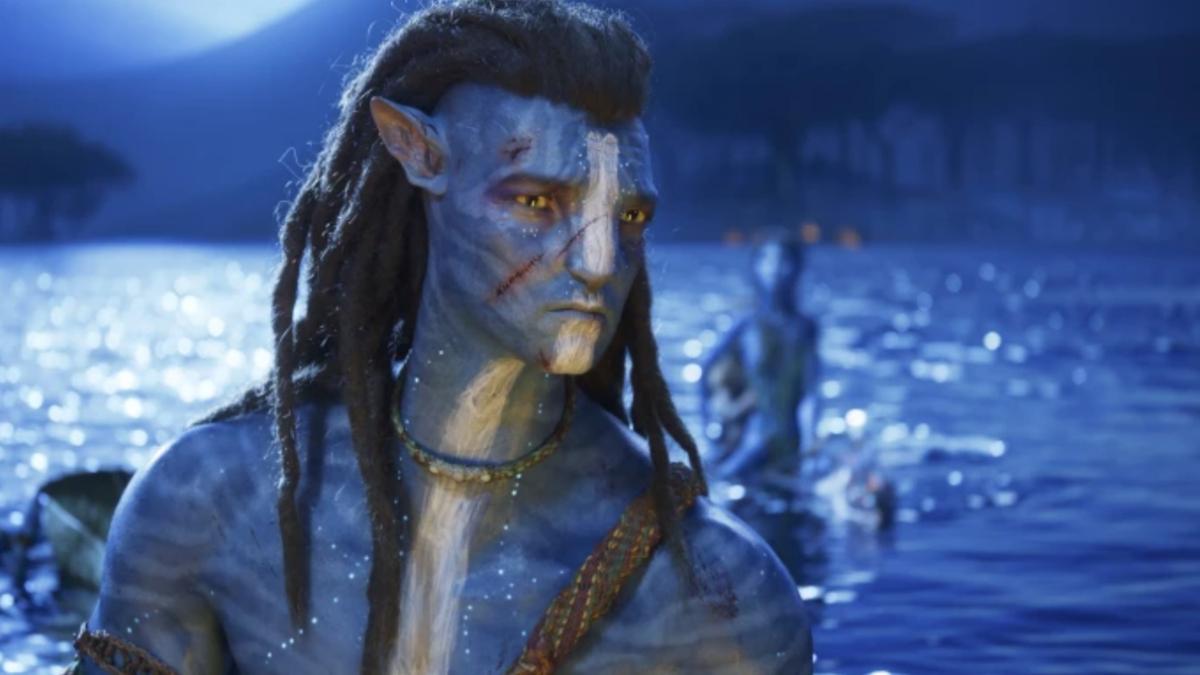 Avatar: The Way of Water is a tentpole film that’s kept viewers waiting for 13 years since the first original’s release. The sequel has received generally favorable critic scores and a great opening revenue at the box office – both were expected, but their correlation was up in the air. Critical opinion has the potential to make or break a movie’s potential at the box office, though this isn’t a hard and fast rule when it comes to films like Avatar. Here we’re taking a look at how both Avatar films have performed across both of these metrics and drawing a conclusion as to what the main driving factor of the franchise’s success has been.

How Avatar: The Way Of Water’s Box Office Is Tracking

As of writing, Avatar: The Way of Water has grossed more than $600 million worldwide, with 70% of the gross coming from overseas markets. The film opened with a $441.7 million gross in its first weekend, reaching the eleventh spot in the all-time list in terms of openings. Given that the film reached nearly half a billion dollars within a few days, it’s easy to say that it’s lived up to the hype.

By comparison, the first Avatar opened to a $241.6 million gross back in 2009, which wasn’t the highest tally by any means but the film turned out to have incredible legs at the box office. Avatar only dropped 1.8% in its second weekend, meaning it consistently racked up great numbers on its way to becoming the highest-grossing movie of all time with a $2.923 billion figure.

Avatar: The Way of Water isn’t likely to repeat its predecessor’s numbers because it lacks the fresh appeal that Avatar benefitted from, but the solid opening certainly means it has the potential to reach the $2 billion mark. The movie was, of course, almost a guaranteed success on arrival, with the box office numbers set to explode, but its long-term success is still in question.

So far, the numbers have continued at a fairly decent pace, though. The third weekend even saw a 6% increase, meaning fan reception is only getting stronger. While the initial weekend opening could have been higher, the anticipation from fans to watch the movie ensured its financial success and audience retention over the following weeks.

The movie has a notoriously high break-even figure to reach – some estimates place it to be around $2 billion – which makes that figure what Avatar: The Way of Water will need to reach in order to be profitable.

What Critics Think Of Avatar: The Way Of Water

Avatar: The Way of Water hasn’t exactly set critical opinion on fire, with most reviewers considering it a good movie but nothing absolutely spectacular. It has a Rotten Tomatoes score of 78%, which is fairly strong compared to many other blockbusters. The likes of Transformers: Age of Extinction didn’t impress critics in the slightest, for example; although, massive hits like Top Gun: Maverick, which boasts a 96% Rotten Tomatoes score put into perspective The Way of the Water’s score somewhat.

The general consensus from critics is that Avatar: The Way of Water doesn’t take too many liberties or risks with its fairly standard plot, which is slightly uninspiring. But the plot is nonetheless entertaining, albeit safe. The real reason to see Avatar The Way of the Water, though, is its visual effects. They’re a thing of beauty; as with the first film, James Cameron ensured The Way of Water looks absolutely gorgeous, enabling the visual appeal to trump any weaknesses in storytelling. Interestingly, this aligns with the original’s critical reception, which garnered a similar 82% Rotten Tomatoes score and whose groundbreaking visual effects were touted as the main reason for its success.

Although it might seem like the critical reception and box office performance of Avatar: The Way of Water go hand in hand, that’s not strictly the case. The film’s initial success obviously has a lot to do with the goodwill passed on from the first entry. Sequels always tend to do big numbers –especially first sequels–, and there’s no doubt that fans of the Avatar franchise have been hankering for the second movie’s arrival after a 13-year hiatus. The box office numbers have so far reflected that hype, but again, it’s fair to say that the original’s popularity was always going to turn anything remotely connected to the Avatar brand into a major success.

Not to mention, modern blockbusters such as The Way of the Water are really tailor-made for box office success. Think of Jurassic World Dominion, for example; much like Avatar, the film comes from a highly popular franchise, and its many sequels have yielded huge financial returns for their stunning CGI, all-action plotlines, and the popularity of their brand. Unlike The Way of Water, though, Dominion received terrible reviews (30% Rotten Tomatoes) and yet still garnered a $1 billion gross.

So, does critical opinion even matter? Well, the answer is both yes and no, and we’re still a little too early to make bold predictions. What we can say is that Avatar: The Way of Water’s 78% Rotten Tomatoes has surely helped fuel interest in the film. It might not have been all that consequential initially, but it very much could be in the long run.

This has taken precedence in the past with other film franchises and their sequel titles. Cameron’s own Terminator franchise, for example, was considered an incredible step forward in the sci-fi genre (100% Rotten Tomatoes score) and grossed $78 million on a $6.4 million budget, with Terminator 2: Judgment Day then opening to further positive reviews (93% Rotten Tomatoes score) and experiencing a huge jump in performance to end at a $520 million gross. Along the same lines, we have Pirates of the Caribbean: The Curse of the Black Pearl, whose positive reception led to a $654 million gross, with the sequel Dead Man’s Chest receiving similar critical opinion and landing a massive $1.066 billion box office sum.

Of course, it’s not just critical opinion that matters but audience reception as well. User reviews are powerful in today’s critical landscape, and they arguably impact the long-term performance of film just as much or even more than that of established critics. Even a critically panned Jurassic World Dominion garnered a solid 77% user score on Rotten Tomatoes. Seemingly, the audience puts a high value on what their friends or families think of a new movie, much more so than what critics say. Avatar: The Way of Water provides further evidence, as the film boasts a remarkable 93% Rotten Tomatoes audience score.

That’s not to say that potentially downright negative critical opinion wouldn’t have impacted The Way of Water, though. Rather, one feeds into another — good reviews encourage audience participation, leading to viewer satisfaction, and ultimately the overall fan acclaim that’s ensured the film keeps rolling on in subsequent weeks. At its core, though, I think it’s fair to say word of mouth generally has greater weight than critical consensus.

Ultimately, the true measure of Avatar’s staying power will come from the third installment, which will prove if the franchise’s success is dependent on the first film’s enormous impact or if the story of the Na’vi has its own appeal. It’s here that critical consensus could prove vital as audiences look to a professional opinion to determine whether the franchise is continuing its momentum based on the merit of its production.