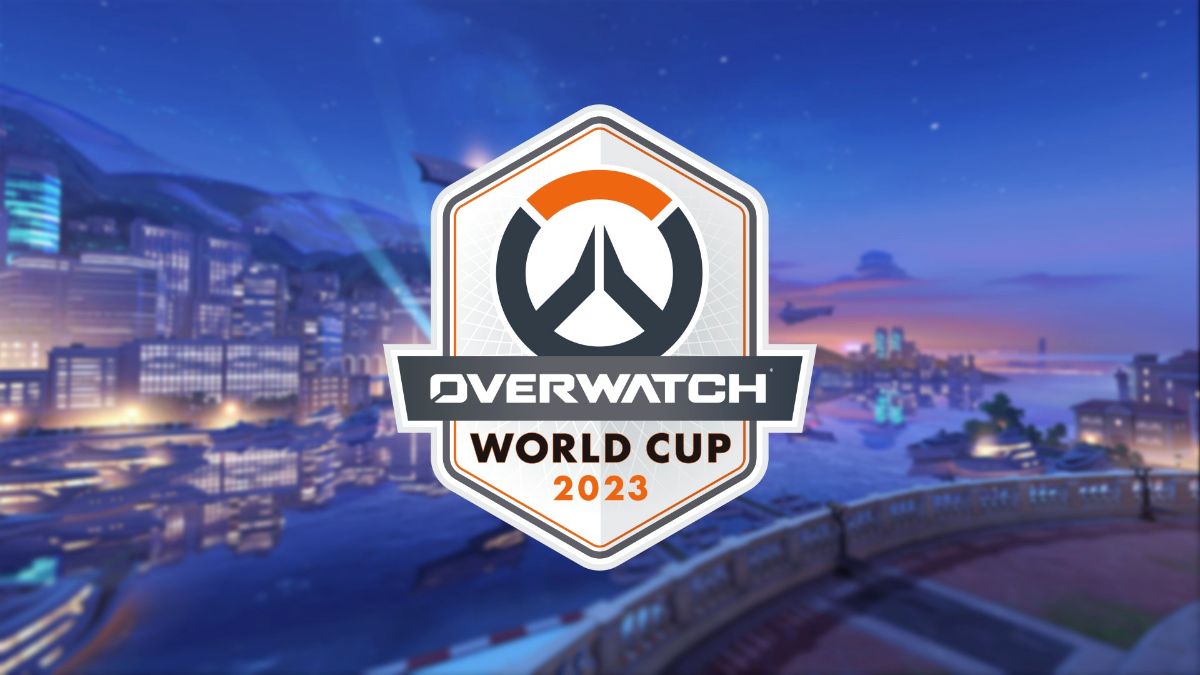 Details have been revealed about the fifth Overwatch World Cup, set to take place in 2023. Blizzard has announced that 36 selected teams will participate in the tournament, battling one another for the number one spot. If you’re looking for more details about the events, and which teams have been selected to go head-to-head, look no further. Here’s everything you need to know about who’s competing in Overwatch 2’s World Cup 2023.

The event will consist of three different conferences, each containing two separate groups of six selected countries and regions. These selections have been made based on the Overwatch 2 player population data. In February, each participating country and region is set to host World Cup Trials over there weekends. These dates are as follows:

Teams will consist of players selected from these trials and will be finalized in April, so as far as Overwatch players go, only the best of the best will make the cut. In addition to the 36 selected countries and regions, there is also going to be a wild card challenge awarding four additional spots for teams to compete. Blizzard remains quiet about just what this may involve but has stated that more details will be shared in February.

In June 2023, the teams will compete within their designated groups to earn one of sixteen available spots for the LAN finals, which are scheduled to take place in fall 2023. Blizzard has also stated that there will be no World Cup Trials in China, and the team will not compete in the Online Qualifiers, but instead receive a direct invitation to the Group stage of the event. This is due to the previous success of China teams in the event, having earned two second-place finishes in the last two Overwatch World Cups.

That’s all the information we have on all Overwatch World Cup 2023 teams. For more helpful gameplay guides, news, and lists, check out the rest of our content. We have a variety of Overwatch topics that can keep you up to date on all of your favorite Heroes, and help you grab some goodies in-game. Feel free to scroll down and have a look at our related links below for more.