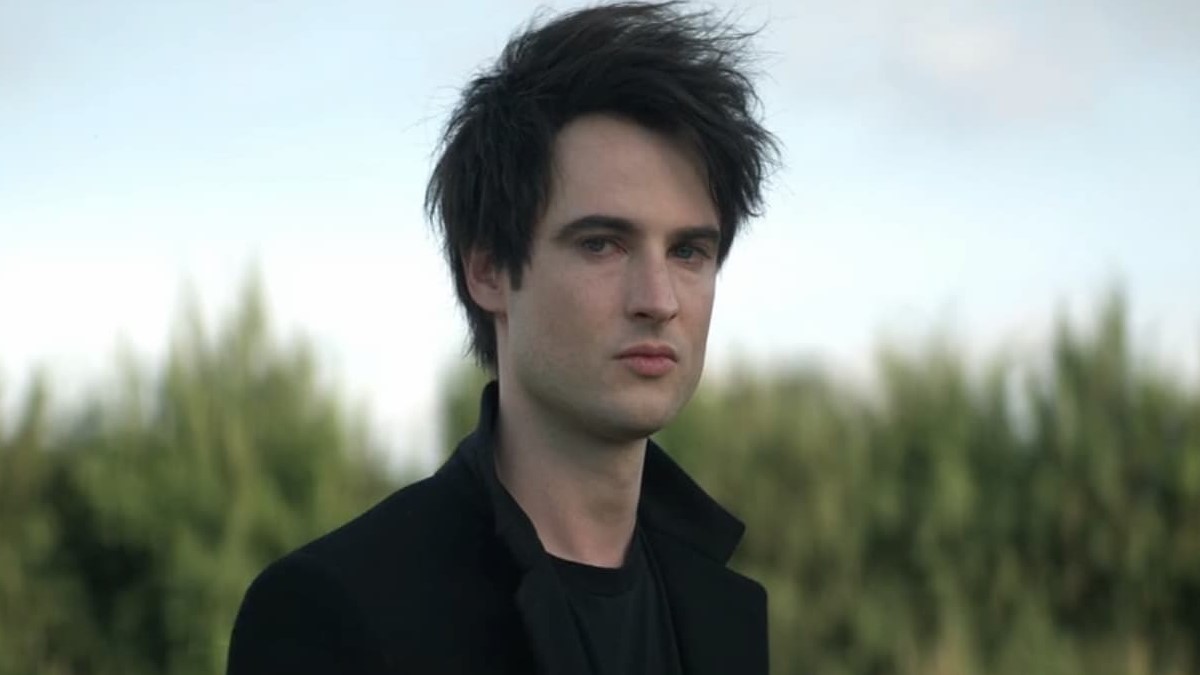 Netflix’s The Sandman was a massive hit upon its release, becoming one of the service’s top 10 most-watched series of 2022. However, due to the show’s enormous budget, the future of the DC Comics adaptation was uncertain until, thankfully, Netflix decided to renew the series for a second season. So, when does The Sandman Season 2 come out? We’ve got everything that is known about the next season’s release right here.

Unfortunately, there is no word yet on when fans of the Netflix series will be able to watch the show’s second season, especially seeing as how the new season hasn’t even started filming yet.

However, thanks to YouTube user JunJun Jiang and The Sandman actor Mason Alexander Park — who portrays Morpheus’ sibling and rival Desire — we do know that the show is looking to begin filming sometime in the Summer of 2023. So, given when the second season starts filming, it seems likely that the show will start streaming the next season in late 2023 at the earliest.

With that said, given just how bulky the show is when it comes to post-production and the large amount of VFX the series needs, it’s more likely that the new season of The Sandman will start streaming sometime in the first half of 2024.

It’s important to note that this is pure speculation at this point though, as nothing has been confirmed besides the fact that a new season is in active development. More concrete details and information are likely to be released as the second season approaches the completion of its filming, or even when it’s near the end of its post-production.

That is everything you need to know about when season 2 of The Sandman will be released. For more coverage of the DC Comics adaptation, take a look at some of the related articles down below.