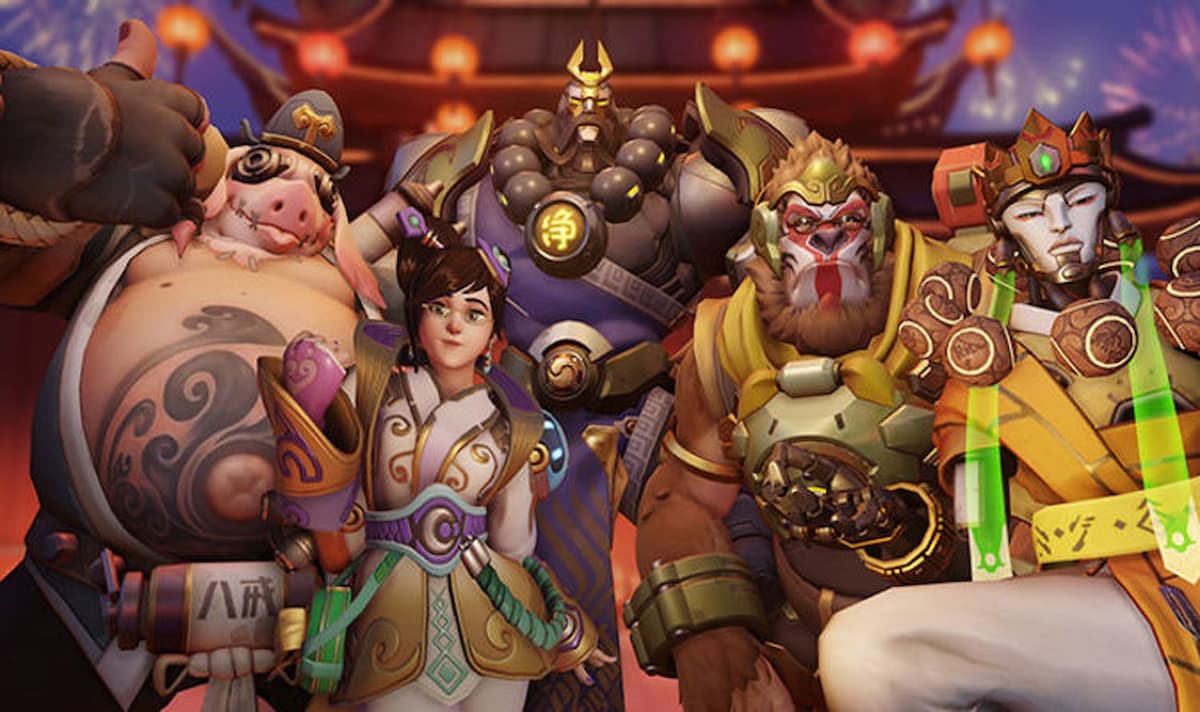 The Overwatch 2 Lunar New Year 2023 event kicks off on January 17 and will end on February 6, 2023. As a result, the Year of the Rabbit celebrations will remain underway for close to three weeks. The Lunar New Year was announced back in Dec. 2022 during the Overwatch 2 Season 2 roadmap unveil.

Just like every other event in Overwatch 2, Lunar New Year 2023 event will also bring festive themed outfits along with special modes. Blizzard has officially revealed the Mei Hu Tou Mao epic skin while the other cosmetics are yet to be unveiled. You can also view this outfit by heading to the game’s hero gallery. Mei’s skin will likely be priced at over 1000 Overwatch Coins and the other outfits will also need to be purchased.

Luckily, Blizzard will also be introducing a free cosmetic item that can be obtained by completing series of challenges. However, the name of skin hasn’t been disclosed yet and will be revealed soon. We’ll make sure to update this article once Overwatch 2 Year of the Rabbit event goes live.

So, there you have it. That’s everything you need to know about Overwatch 2 Lunar New Year 2023 event. Before leaving, make sure to check out our other Overwatch-related content, like how to earn Overwatch 2 coins for free, and who is the best Overwatch player. And as always, feel free to peruse the relevant links below.