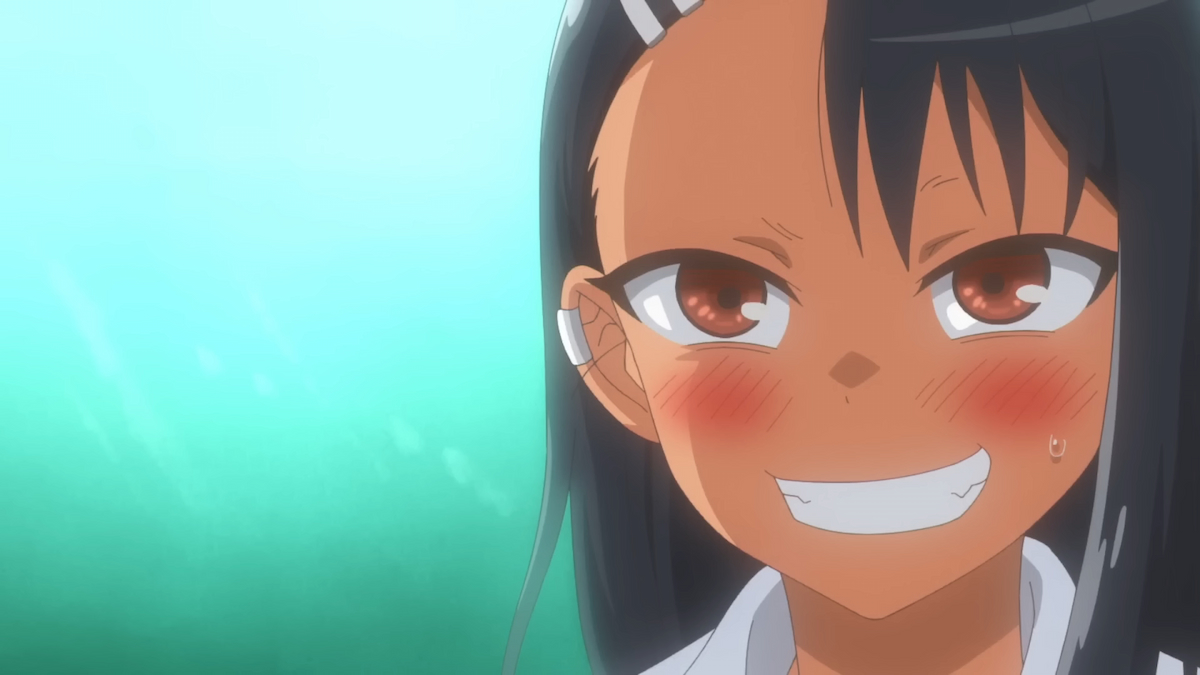 For everyone eager for the new season, the wait is over. Season 2 of Don’t Toy With Me, Miss Nagatoro began on Jan. 8, 2023. We don’t have an official date for the English dub, but the show has begun for anyone wanting the subbed version.

In the meantime, there’s plenty to hold you over. When we first got news of a release date, Crunchyroll also released the “Senpai”-filled trailer you can find above. It’s definitely the right moodsetter for whenever you decide to sit down and start the second season.

Viewers can expect another 12-episode season, but that’s not the only way everyone can enjoy the Don’t Toy with Me, Miss Nagatoro story. If you’re still craving more after you’ve finished the second season, the manga by Nanashi is still going strong. The most recent volume, the 12th, was translated and released in November 2022. If you can’t get enough of Senpai’s suffering, it’s a great other option.

For now, that is everything we know about when the second season of Don’t Toy With Me, Miss Nagatoro will be coming out. If you’re still hoping for a happy ending, we have a guide about whether Senapi and Nagatoro ever kiss.