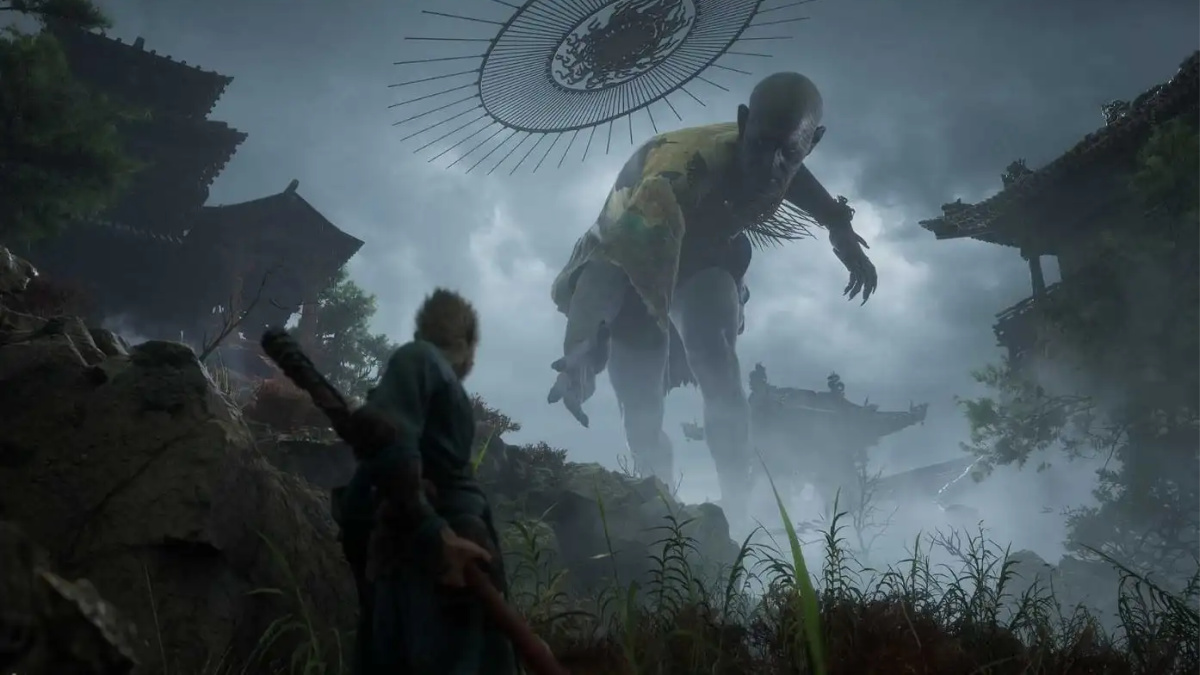 Since it was first teased back in 2020, Black Myth Wukong has held a solid spot on the radars of gamers. Featuring stunning graphics, fast-paced action gameplay and a novel premise, the title remains one of the bigger releases to watch prior to its eventual release. Fortunately, news has finally been released regarding when you can get your hands on the game. To that end, we’ve constructed this guide to answer the question: When does Black Myth Wukong come out?

When Is Black Myth Wukong Coming Out? Answered

Past that though, a specific date has still not been revealed. This is likely because the game is still being fine-tuned, and its developers aren’t comfortable giving a more firm release date until the title is on track to release indefinitely.

It would also be unwise to release a specific release date this far out from the game’s release, as any number of issues could crop up in the days and months between now and Q2 or Q3 of 2024. The team could run into an unforeseen technical issue, or there could be some major global event that leads to a slowdown in the game’s production.

As such, we’ll have to wait until the game gets closer to its release window for a firm date to be announced. In the meantime, there’s little doubt that new trailers will be released for the game and that we’ll get to see the game’s progress as it happens.

That’s all there is to know about when Black Myth Wukong is coming out. For more on the game, check out some of the other articles we’ve written on it down below.