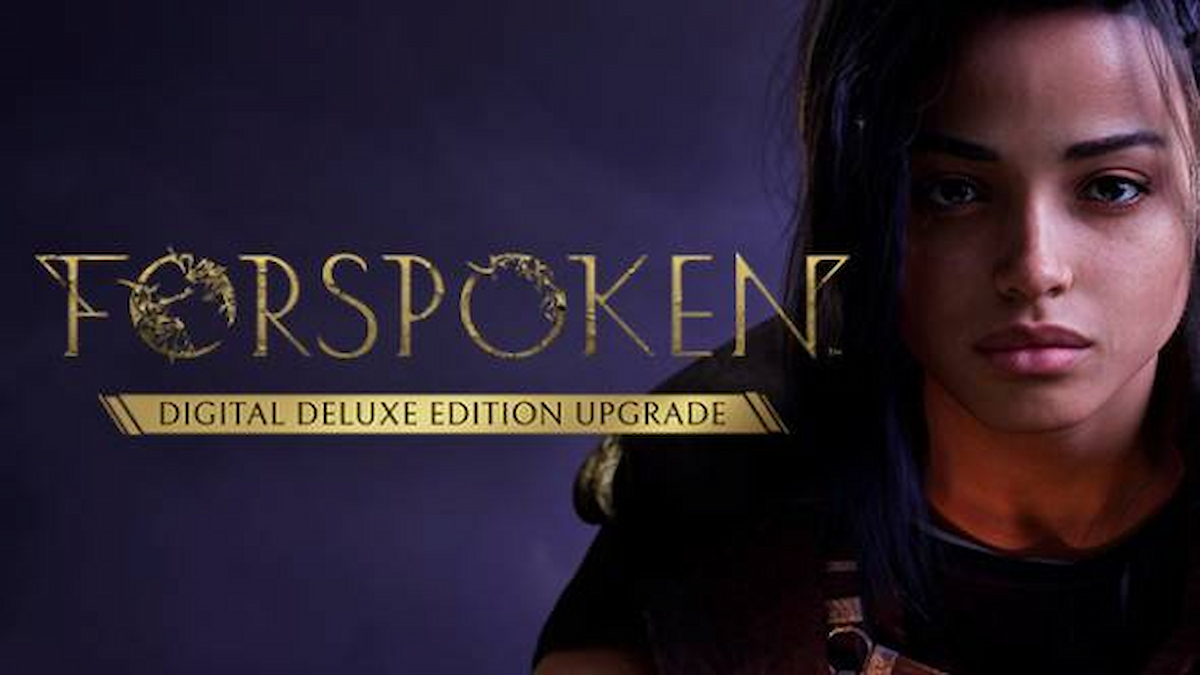 After months of anticipation or trepidation, depending on what side of the camp you’re on, Forspoken is out in the wild, and so is its Deluxe Edition. For what it’s worth, Square Enix is actually treating players fairly well with this edition of the game. While there are the usual goodies that can be expected, there’s also some additional content you can dive into. Here’s everything we know about what’s in the Forspoken Deluxe Edition.

What’s In The Forspoken Deluxe Edition?

The Deluxe Edition of Forspoken contains the game itself, an artbook, the soundtrack, rare resources, and early access to the prequel story DLC. This edition of the game can be purchased from online stores and is listed at $94.99.

The mini artbook will be available to players as a digital download and give players a glimpse at the inner working of the game’s production, providing concept art of the beautiful environments featured in Athia and the characters and enemies Frey Holland encounters in her journey to free the land from the reign of the four Tantas.

The soundtrack is also available as a digital download and features music from composers Bear McCreary and Garry Schyman. McCreary’s work has been featured in The Lord of The Rings: The Rings of Power and The Witcher: Blood Origin, but he is best known as the composer of Sony Santa Monica’s acclaimed God of War duology and took home the award for best score at this year’s Game Awards. The composer is well-versed in the world of fantasy and is bringing his distinct style to Luminious Production’s contemporary adventure.

The key selling point of Forspoken’s Digital Deluxe Edition is that it offers early access to the upcoming prequel DLC: In Tanta We Trust. There’s no release date for the DLC, but a snippet of gameplay has suggested that it will focus on the four Tantas – the villains of Forspoken – showing their fall to the dark side and their role in the spread of the blight, which overtakes Athia.

If you’re playing Forspoken on PlayStation, then the PS Store is also throwing in a rare resources kit to give you a helping hand as you explore the game’s massive open world.

That’s everything we know about what’s included in Forspoken’s Digital Deluxe Edition. Be sure to check out the rest of our Forspoken coverage below, including the cute cats that can be found in the game.