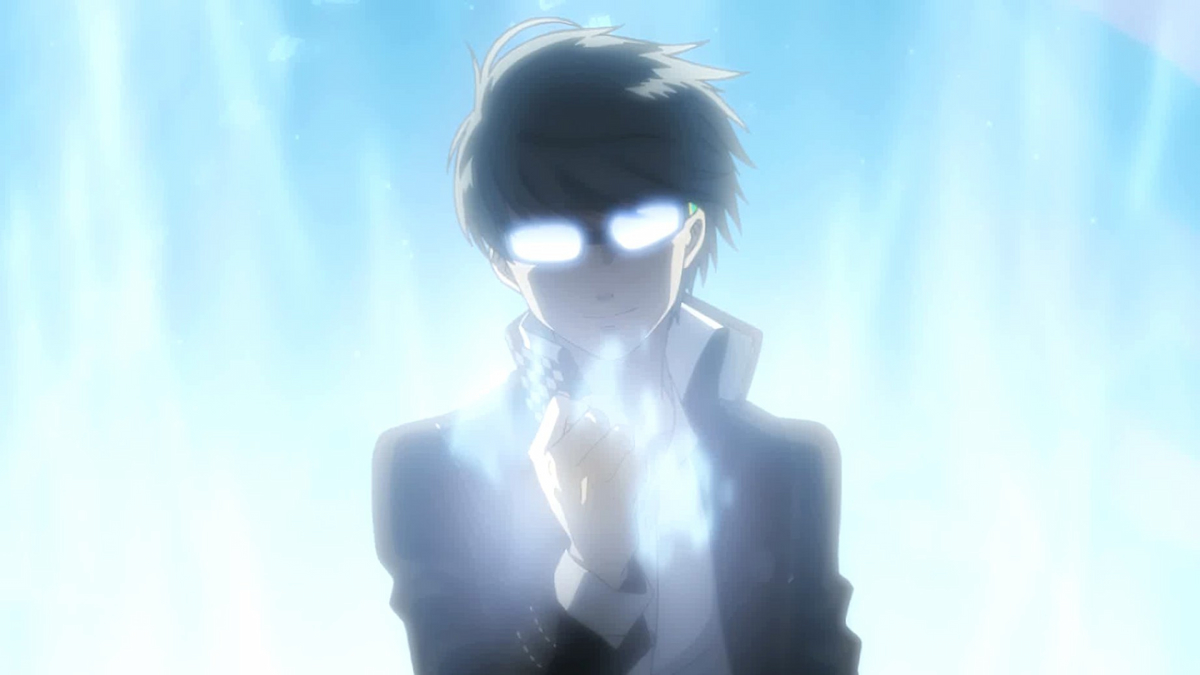 Though it’s not quite as popular today, older JRPGs really sold the roleplaying aspect by letting players name the main character whatever they wanted. However, these same games also usually had a canonical name for the protagonist that wasn’t always clear. Here’s the main character’s real name in Persona 4 Golden.

As for the history of the name, the original release of Persona 4 never says it anywhere over the course of the story. Instead, the name was first revealed in the spin-off fighting game Persona 4 Arena that continued to story. The follow-up, Persona 4 Ultimax, also followed suit in using his real name. The Persona 4: Dancing All Night rhythm game spin-off didn’t even allow players to rename the character.

For a further fun piece of character history, the Persona 4 manga adaptation features a different name for the main character. For that series of 13 volumes, he is known instead as Soji Seta. This is due to the fact that, as the original game didn’t give him a name, the manga writer had to make one up.

This is everything there is to know about the real name of the Persona 4 Golden main character. If you’d like more guides on Persona 4 Golden, be sure to look over the links below.