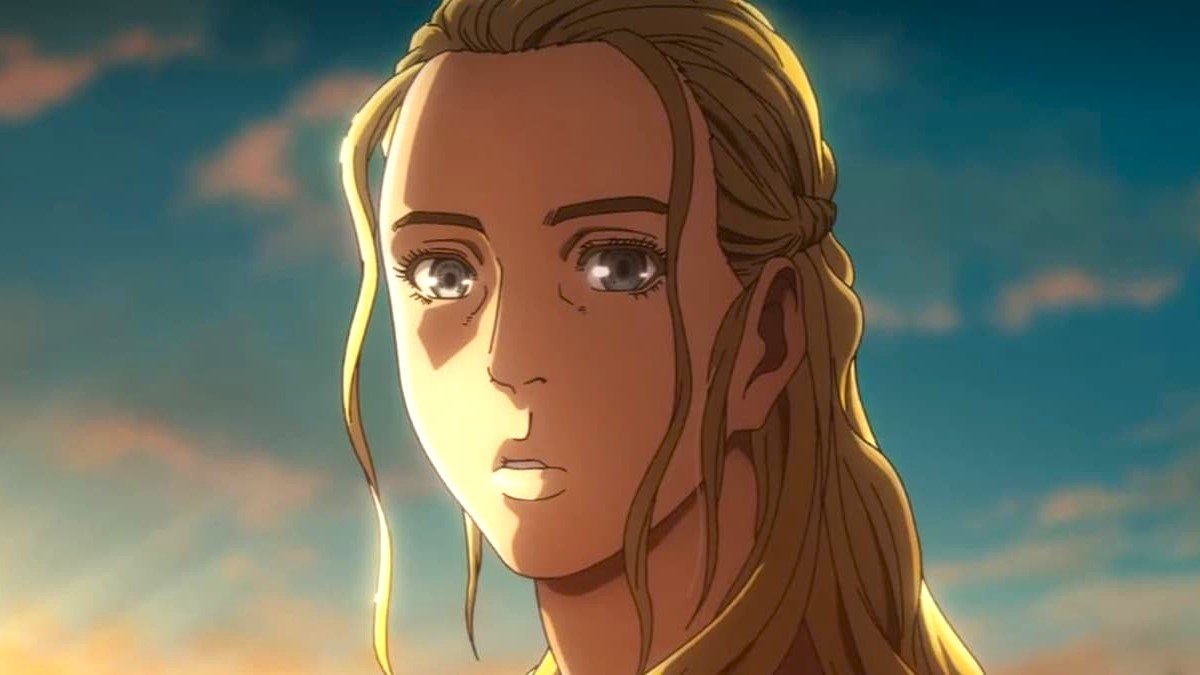 Like Thorfinn, Arnheid is one of the enslaved people on Ketil’s farm who is assigned as the master’s handmaid. She is generally regarded as the “favorite” amongst the group because of her beauty and kind-hearted nature. However, there’s more to this character than meets the eye, primarily when you unravel the secrets of her past. More importantly: what happened to Arnheid’s family in Vinland Saga? The only way to answer this question is by examining her origin story within the manga.

Do be warned, though: There are *Major Spoilers* for the Vinland Saga manga ahead.

What Happened to Arnheid’s Family in Vinland Saga? Answered

In Chapter 81, Arnheid tells Einar and Thorfinn about her past after her runaway enslaved husband, Gardar, tries to save her at Ketil’s farm. She reveals that her family resided in Sweden, where they uncovered a settlement rich in iron. Unfortunately, this discovery would lead to a conflict between other residents who also sought the ore, resulting in a battle that would last for weeks.

Arnheid didn’t understand the reasoning for going to war over the iron since it wasn’t something the community desperately needed. Nonetheless, Gardar joins the battle and bids farewell to their one-year-old, Hjalti. Sadly, the village loses the fight, and the enemy ships raid the settlement to burn down their homes, kill the elderly, and capture all the women.

During this time in Vinland Saga, the opposing side takes away Hjalti, and Arnheid blames her husband for this tragic occurrence because he went along with the battle. This event causes the family’s separation, in which the parents become enslaved in two separate areas and the child’s whereabouts are currently unknown.

Despite Arnheid’s resentment toward her husband, she changes her mind when she learns that he has been looking for her and their son all this time. But, since Gardar had already killed several residents at Ketil’s farm, he ultimately pays the price and dies at a guard’s hand.