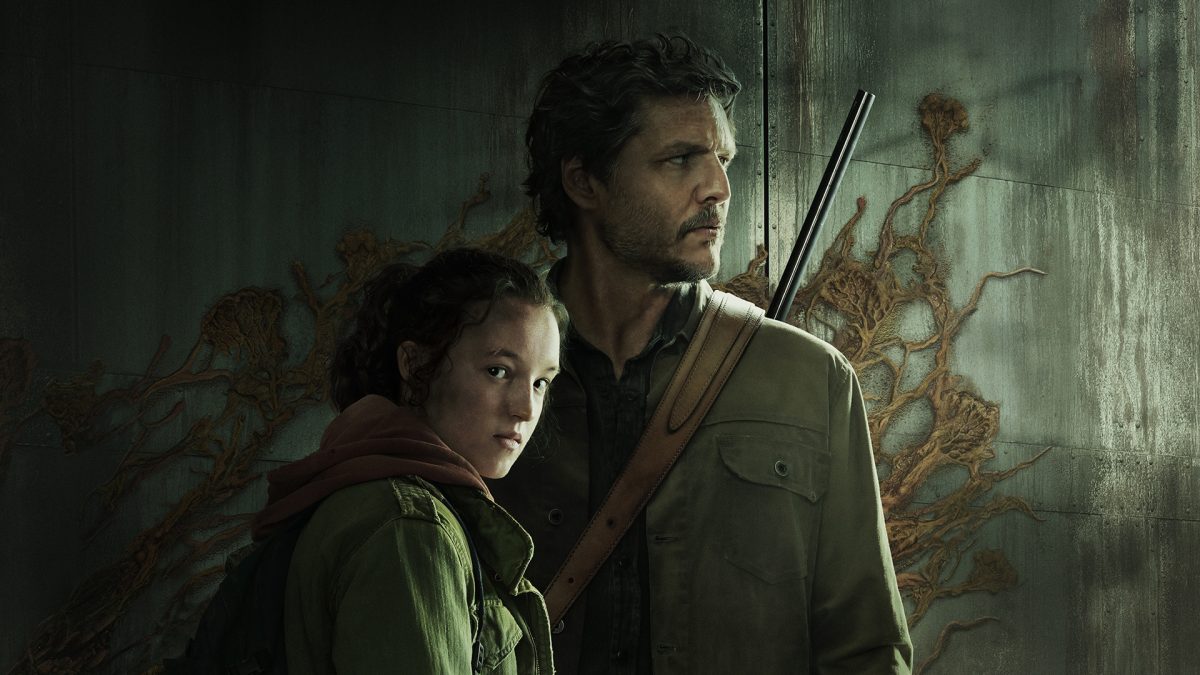 HBO’s The Last of Us adaptation has brought everyone’s favorite characters and narratives from the video game franchise to the TV screen. For those who aren’t familiar with the IP, though, some of the backstory and lore might prove a little confusing. Here’s what you need to know about what “When you’re lost in the darkness, look for the light” means in HBO’s The Last of Us.

There’s actually more to this message than meets the eye, as it’s closely tied to the organization known as the Fireflies.

The Fireflies are a militia group who are intent on pushing back against the Military power FEDRA and its hold over numerous Quarantine Zones. Their motive is to restore a functioning governmental system that is (presumably) democratic. Despite the Fireflies’ efforts, however, they’ve not been doing so well in this plight; locked in a constant struggle, their numbers are dwindling, and hopes for their cause are slowly dying. To help spread their ideals and cause among the likes of regular citizens, the Fireflies preach the very saying that’s written on the walls; “When you’re lost in the darkness, look for the light”

To put it simply, the Fireflies have painted this saying on the walls of buildings and various areas throughout the Quarantine Zone in order to keep their cause alive in the heads of civilians, and potentially turn a few towards joining their organization here and there.

That’s everything you need to know about what “When you’re lost in the darkness, look for the light” means in HBO’s The Last of Us. For more on the show, check out Twinfinite’s related content, including who Marlene is, whether Joel and Tess are a couple, and How Ellie got caught.