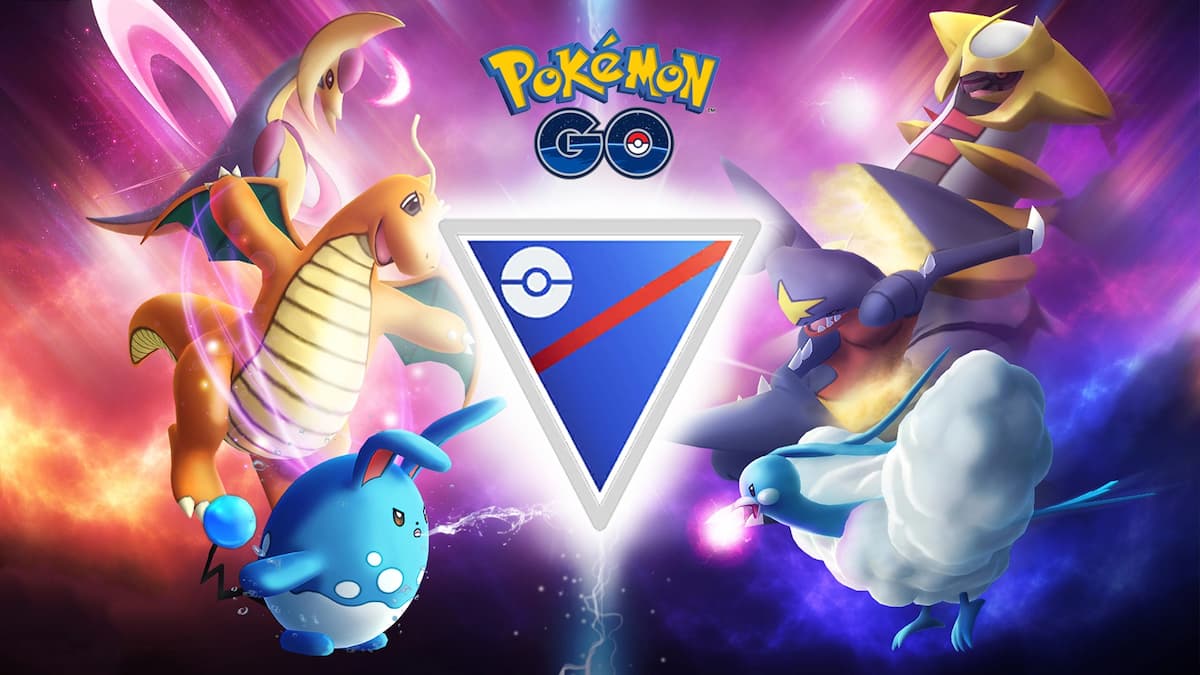 When participating in the online leagues of Pokemon GO, you may notice the CP limitations within the competition’s rules. So, even if players spend some time enhancing their roster, they won’t be able to use particular creatures in these battles due to their maximum levels. However, there are still some beasts that can prove beneficial in the legendary Great League, and we’ll show you the best Pokemon that meet the 1500 CP limit.

What Are the Best Pokemon in Pokemon GO for 1500 CP Limit?

Pokemon GO’s vast collection exhibits various creatures with different CP levels and movesets. Find out which lower-rank beasts can maximize your team in the Great League.

Medicham is one of the best Pokemon with a CP lower than 1500. This Fighting and Psychic-type is valuable in defense and offensive strategies, primarily because of its Counter and Dynamic Punch. Furthermore, this creature pairs incredibly well with the other Pokemon on this list, like Azumarill.

By using Medicham in Pokemon GO’s Great League, you’ll be able to use its quick moves and massive size to blast through the competition.

While looking over the collection in Pokemon GO, it’s pretty clear that Azumarill is a solid choice for the Great League. One of the creature’s key components is its diverse moveset, including Bubble and Play Rough. This Water and Fairy-type may come at a hefty cost, but it is highly worth it since the creature can overtake the most substantial meta types.

Since Dragon-types are extremely powerful in the world of Pokemon, Altaria is a remarkable teammate that is less than the 1500 CP limit of the Great League. You can use moves such as Dragon Breath, Sky Attack, and Moonblast to defeat formidable foes. Altaria’s overall performance can significantly damage a variety of Pokemon in battle, but remember that it is still vulnerable to those with good counter techniques.

As a Ground and Electric-type, Stunfisk can be a valuable ally to your Pokemon Great League team. This creature has a strong resistance against powerful meta Pokemon, like Steelix and Registeel. In addition, its Mud Shot and Thunder Shock are helpful for quick attacks, along with Stunfisk’s Charged moves, like Mud Bomb.

If you are lucky enough to get the Galarian version of the Pokemon, you will have a much easier experience due to its superiority over many types.

Although this Legendary Steel Pokemon may be hard to catch, Registeel is one of the most excellent teammates in the Great League. What makes this creature a fantastic choice for your roster is its durability, resulting in longer times in battle, even when it takes extensive damage.

Registeel’s moveset features many beneficial techniques, such as Lock-On, Hyper Beam, Zap Cannon, and Focus Blast. Using the creature’s attacks and defense mechanisms will advance your team further in the Great League.

The Grass/Ghost-type Pokemon, Trevenant, may be one of the newest creatures of the collection, but it definitely packs a punch with its outstanding movesets. For instance, players can utilize Shadow Claw and Shadow Ball to quickly take opponents in the Great League, thanks to their fast cooldown rate.

Based on Trevenant’s type, it can counter various Pokemon, such as Fighting, Psychic, Ground, Rock, and Water creatures. However, keep in mind that this teammate isn’t good against Dark, Fire, Flying, Ice, and Ghost Pokemon. That said, be sure to switch out Trevenant if the situation becomes too intense.

Since Scrafty is a Dark and Fighting-type, it has fewer weaknesses than others on this list. Therefore, this creature can undoubtedly stay on the field for a considerable amount of time, along with a Defense stat level of 222.

When selecting a moveset for Scrafty, players can use Dark-type attacks, like Snarl and Foul Play, to deal significant damage. Or, you can equip its Fighting-type moves to increase your offensive strategy during the tournament. In particular, Counter and Power-Up Punch are superb choices that can ultimately lead to a victory.

Bastiodon is another Pokemon with exceptional defensive tactics since it has one of the highest Defense levels in the game (excluding Legendaries.) Despite its low offensive moves, it will still be helpful with attacks, including Iron Tail, Stone Edge, and Flash Cannon. The two charged moves, Stone Edge and Flash Cannon, both deal 100 damage to the opposing side, while Iron Tail can quickly bring down foes when they have a low health bar.

As a Rock/Steel-type, Bastiodon is tremendously weak against Fighting, Ground, and Water creatures. Yet, it is resistant to a variety of Pokemon, including Poison, Flying, Bug, Dragon, Fairy, Psychic, and many more.

That does it for our picks of the best Pokemon in Pokemon GO for the 1500 CP Limit. If you want more information about the popular game, you can view our guide on all Buddy Souvenirs and check out the relevant links below.