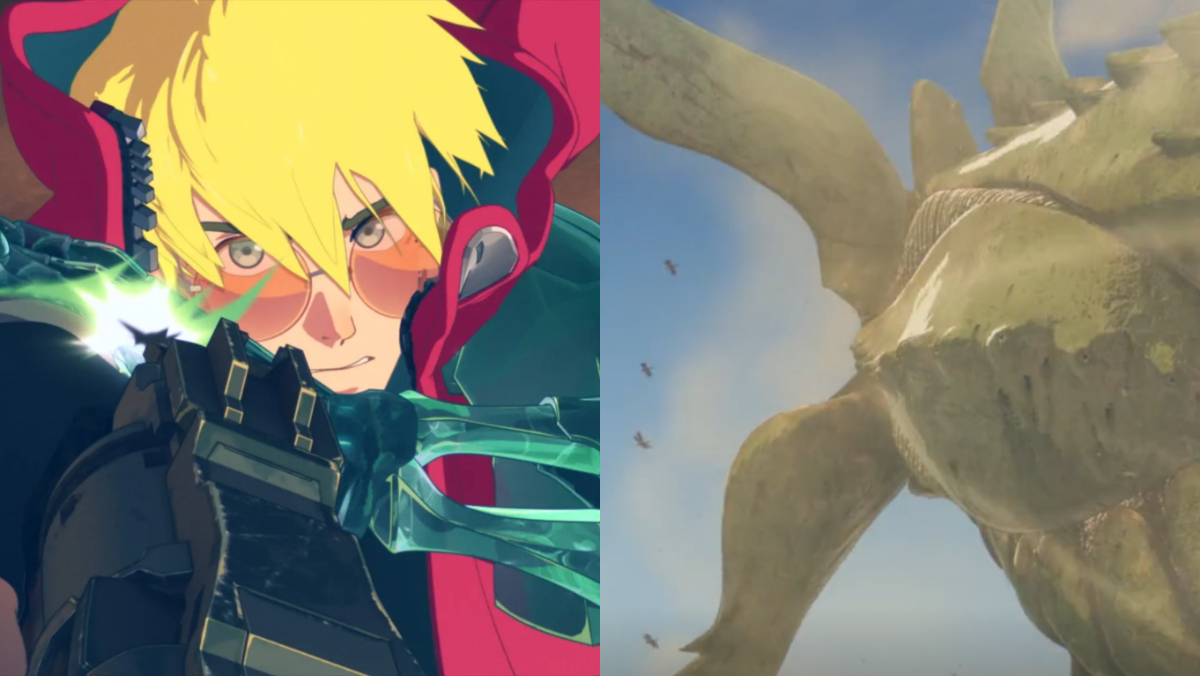 Trigun Stampede brings an intriguing interdimensional universe that follows the story of Vash the Stampede, a goody individual who goes up against the likes of bounty hunters and followers of the evil Knives Millions. But all throughout the story, you’ll notice characters referencing ‘Plants’ quite frequently. So, just what are Plants in Trigun Stampede, exactly? Here’s everything you need to know.

Trigun Stampede – What Are Plants?

Plants in Trigun Stampede are a species of inter-dimensional beings harnessed by humans and utilized as a source of power to create energy, and in some scenarios, even the likes of food and water. Plants appear to be able to take the form of animal and monster-like creatures that inhabit the lands of various planets throughout Trigun, as well as much more humanoid forms.

Plants originated from a planet called Gunsmoke, but have been utilized in many different areas. It’s not well-known if, or how, Plants are able to reproduce, considering the likes of Vash and Knives seemed to appear out of nowhere on the SEEDS ship.

Many Plants, such as the Gunsmoke originals, are held within a lightbulb-like container, in which they need to survive. However, there are also exceptions to this rule in the form of independent, human-like Plants, such as Vash and Knives. Their Plant species grants them a variety of powers, including extended lifespan, weapon manifestation, and manipulation of other Plants.

Vash and Knives’ differences to the majority of Plant species sets them aside as outliers, but they still have a very strong link to these mysterious beings, as indicated by the ability to understand and communicate with them, and even merge with them to enhance their own powers.

That’s everything you need to know about what Plants are in Trigun Stampede.  For more guides, lists, news and quizzes, check out the rest of our content. We have plenty more Trigun Stampede topics for you to fire away at, such as is Trigun Stampede a remake? explained, are Vash and Knives related, and when the Trigun Stampede dub comes out.