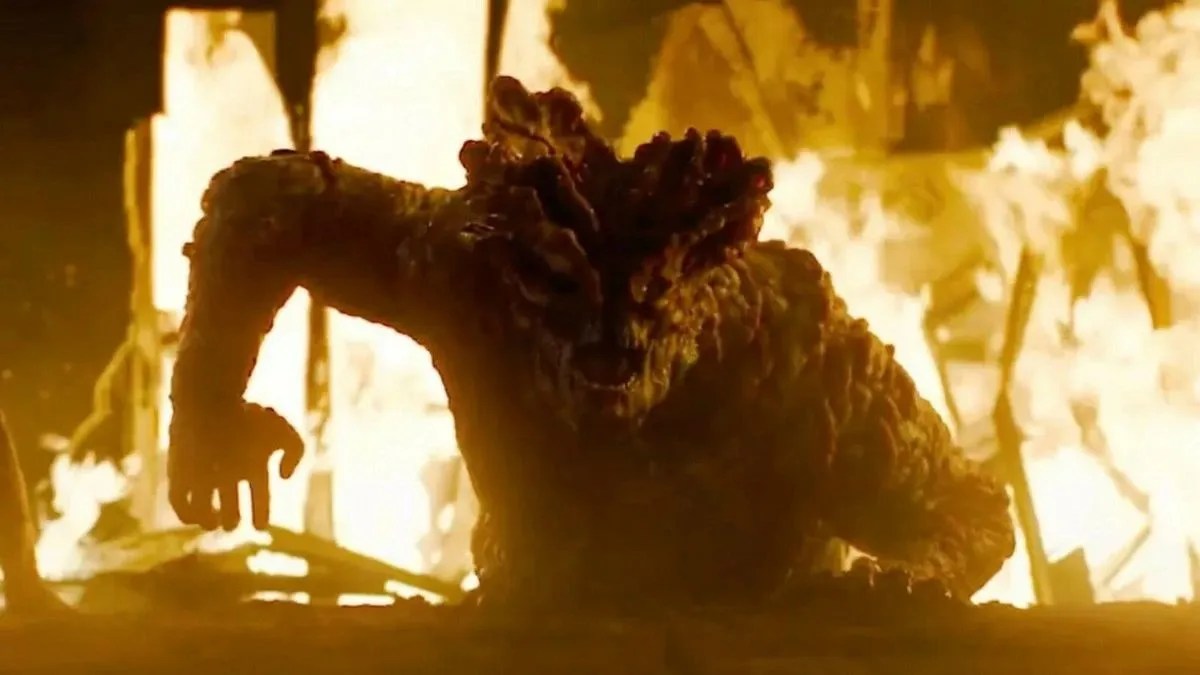 The Last of Us series features a wide variety of infected individuals, from the fast-moving Runners to the pernicious Clickers. Each form has its own unique set of skills that put Joel and Ellie to the test in their mission to find the Fireflies. But, if you are here, you’re probably wondering, what are Bloaters in HBO’s The Last of Us? Here’s what you need to know about this dangerous threat to humanity.

HBO’s The Last of Us Bloaters Explained

Bloaters are the result of being infected for years and are typically large in size. Not only are they strong, but they can also unleash harmful fungus bombs and endure multiple hits due to their armor-like skin. However, since Bloaters are enormous, they often are slow-moving, making it easier to take them down.

These monsters use the same echolocation ability as the Clickers to pinpoint their prey and hunt them down. Those who face these enemies must utilize lethal equipment, like a bomb or molotov cocktail, to penetrate its skin. Furthermore, this particular type is the fourth stage of the infection process, with Runners being the first phase after an individual has been recently infected.

Does HBO’s The Last of Us Have Bloaters in It?

Based on HBO’s The Last of Us official trailer, it is likely that Bloaters will appear in the show because there is an infected that resembles their design in this debut. If the series follows the events of the game, we may see these adversaries in Episode 3 since they are a part of Bill’s storyline.

That’s everything you need to know about the Bloaters in HBO’s The Last of Us. Before you go, be sure to explore more content about the series by looking at the relevant links below, including our guide about the character Riley.