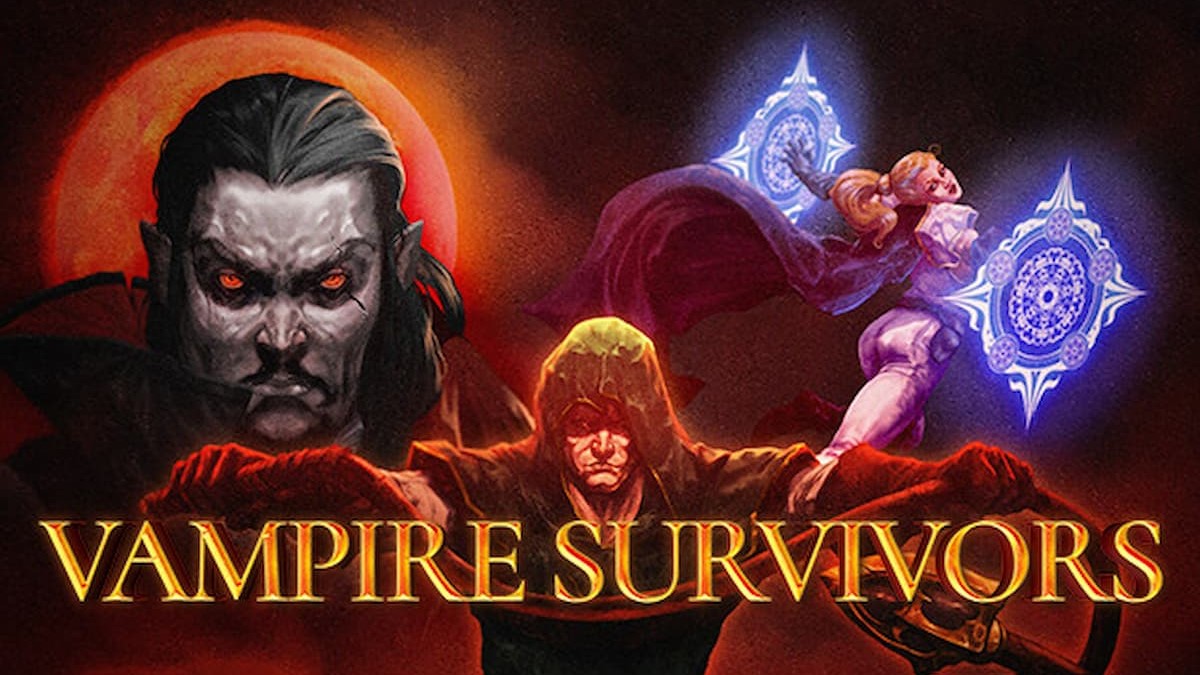 This guide includes both the base game and Legacy of the Moonspell DLC. This tier list for weapons in Vampire Survivors separates the weapons into different categories based on their effectiveness, with S++ being the most powerful and C being the least powerful.

Anything in the S++ plus tier is something divine. It is the essence of destruction; its power is capable of killing things that are unable to be killed (literally); just its presence in your inventory, single-handedly, will take you to heights in the game you have not yet experienced. This category of weapon will make the vast majority of the game boring,

A great, mostly evolved, category of weapons that have unbelievable power. These weapons, too, make the game boring. However, they’re not quite as game-breaking as the previous tier. This is still endgame equipment.

Your standard elite weaponry these weapons will progress you through stages with no problem; if you’re still playing the standard game, a maxed-out King Bible and Pentagram are a fantastic combination on any character!

You can’t go wrong with this selection. For the majority of the game, you’ll do just fine. Always opt for a choice out of this category rather than anything below. Many of these weapons transcend to the realms above. Learn their evolution paths for future success.

Clock Lancet is ok when you’re new for the breathing room. Otherwise, you don’t want anything from this list unless your only other options are what’s below.

Your standard trash-tier. This is what you’ll be forced to start the game with. Distance yourself from these items and the characters that start with them as soon as possible.

With plenty of more content that arrived for the Legacy of the Moonspell, it was apparent a new tier list was needed! While you’re at it, check out our guide for the latest weapon evolutions! We hope our Vampire Survivors weapons tier list has helped arm you with the knowledge you need to survive. While the listed weapons are powerful, you must understand the best combinations for your character! So experiment with different weapons, and find your own playstyle.