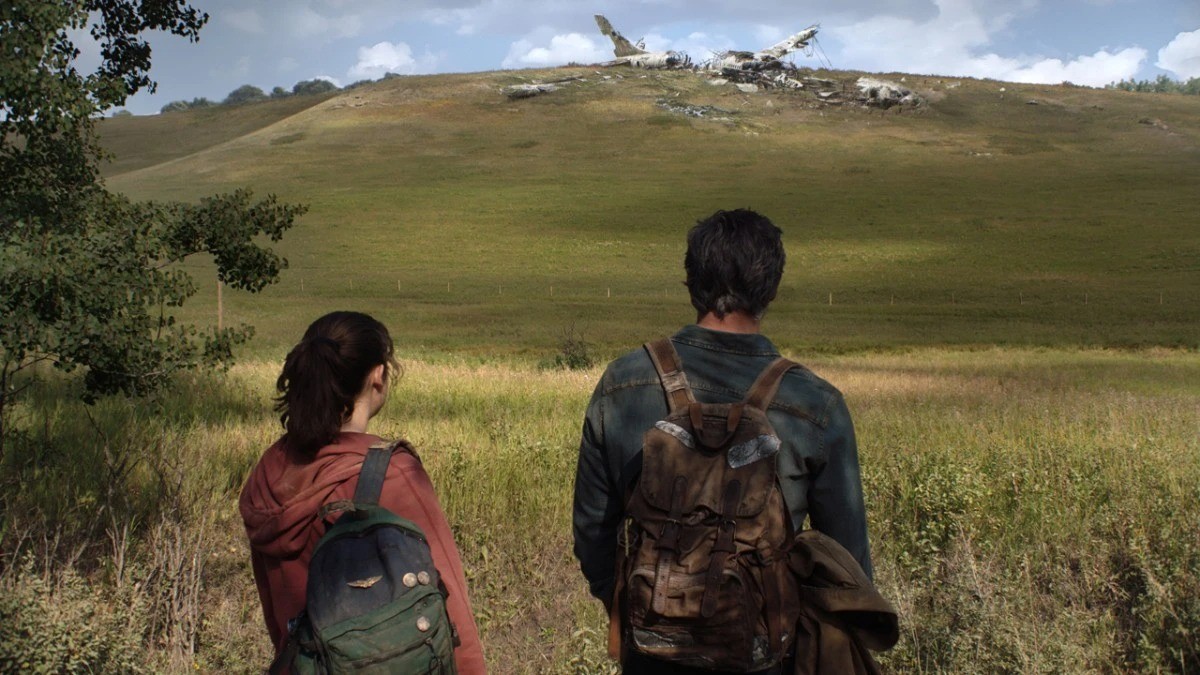 With the television adaptation of The Last of Us kicking off on HBO, the series promises to be a wild ride that will present the adventures of Joel and Ellie from the first game in similar or slightly altered angles. As per any big HBO production, fans and newcomers alike will need to be glued to their screens each and every week so as not to miss the latest episode unfolding before their eyes. If you are wondering about The Last of Us air times, runtimes, and episode release schedule on HBO, here’s what you need to know.

The Last of Us Air Times on HBO

The season premiere of The Last of Us on HBO took place on Sunday, January 15 at 9 PM ET/6 PM PST. This will be the same for the following weeks, as new episodes arrive each Sunday.

The Last of Us Episode Release Schedule and Runtimes on HBO

If you need to plan ahead for your watching pleasure, these are the dates to note for the entire nine-episode run of The Last of Us on HBO, as well as their specific runtimes.

Now that you are aware of The Last of Us air times, runtimes, and episode release schedule on HBO, you will be more than ready to join Joel, Ellie, and the other characters on the show for this epic journey. If the show has got you hankering for more, be sure to check out other related content, such as why tendrils are used instead of spores in The Last of Us on HBO or the 10 best shows to catch if you want a similar vibe. As always, be sure to peruse below for other articles related to the game and the series.