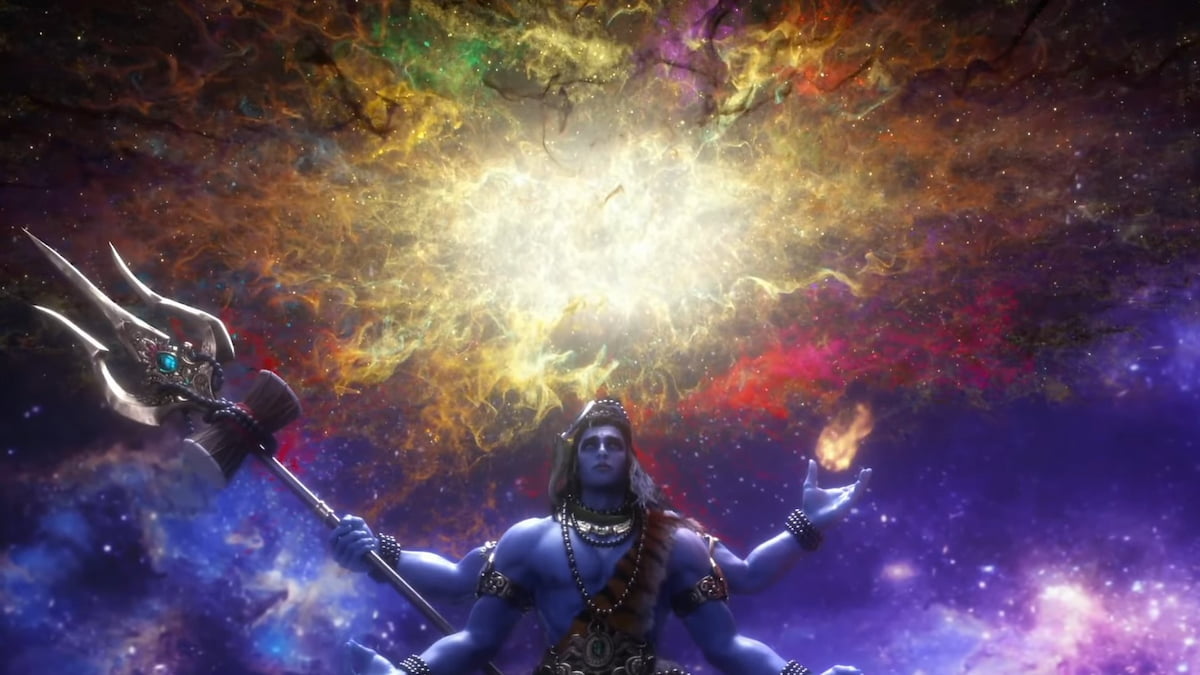 With each and every new Smite Season that goes live there’s another opportunity for players to hop into the Public Test Server (PTS) to check out the new additions and balance tweaks that are headed to the game in the near future. In this guide, we’ll be running you through how to get the Smite PTS on Xbox and PlayStation consoles, as well as on PC.

As Smite Season 10 has just launched, the PTS hasn’t gone live for the new season just yet. At the time of writing, the process below outlines how you can get a Smite PTS code for consoles for Season 9.

Getting a Smite PTS Console Code

Getting into Smite PTS on PC (Steam)

While the contents of each PTS will change depending on what’s coming in the new season, the process for signing up to it remains the same, so if you’ve done it before or are already familiar with the steps you need to take, everything we’ve gone over will likely sound familiar. Now go get that victory you Smite expert, you!

That’s everything you need to know on getting a Smite PTS code for Xbox and PlayStation consoles. For more tips, tricks and guides, be sure to search for Twinfinite or see more of our coverage on the game below.