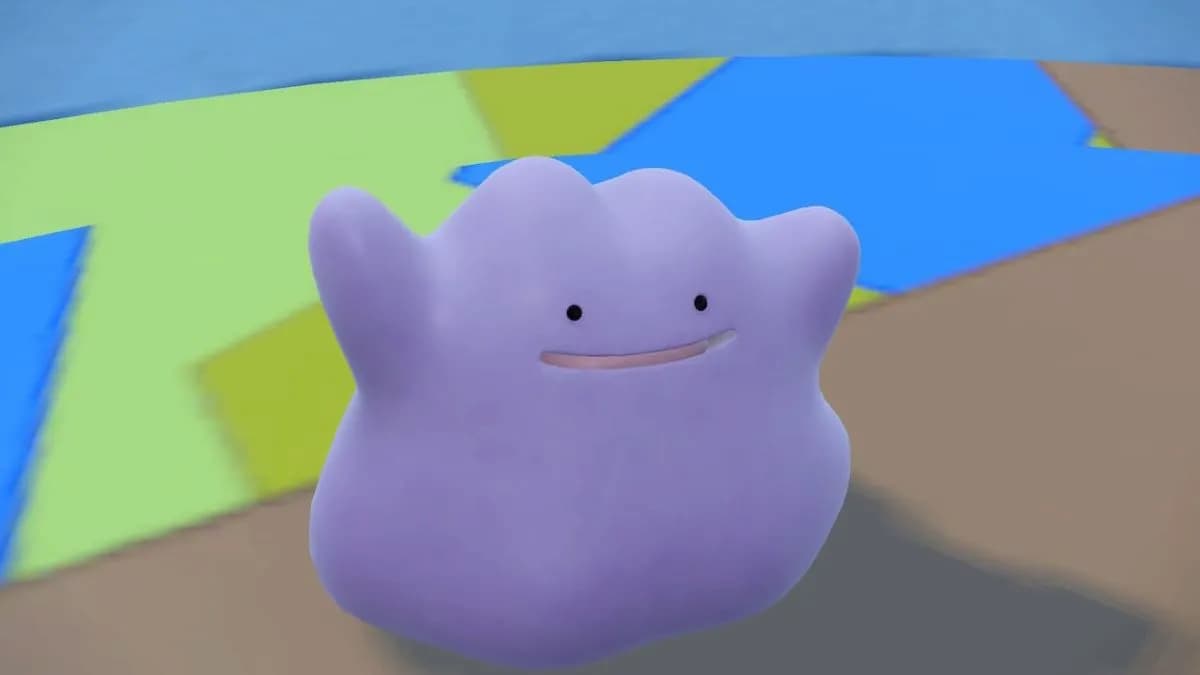 The Shiny version of Ditto is a very rare and highly desired variant of the well-known Pokemon Ditto in the popular mobile game Pokemon GO. The elusive nature of this creature makes it highly sought-after by trainers, and owning one is considered a valuable addition to any Pokemon collection. Catching a Shiny Ditto can be a difficult task, however, as the odds of encountering one in the wild are incredibly low. With that said, we will provide tips and tricks to catch Shiny Ditto in Pokemon GO.

How To Catch Shiny Ditto in Pokemon GO

As with other Pokemon, Shiny Ditto can normally be encountered in the Pokemon GO wild. As we’ve already mentioned earlier, however, the chances of encountering a Shiny Pokemon are relatively low, and Shiny Ditto is no exception.

Therefore, it may take some time and luck to get Shiny Ditto in Pokemon GO. Luckily, you can boost these chances with Lures and Incense items, as these items attract wild Pokemon to your location. As a result, using them while out on a hunt can increase the chances of encountering a Shiny Ditto.

Shiny Ditto was introduced in February 2021 as a part of the Pokemon GO Tour: Kanto event, in which players could obtain the critter by purchasing the event pass and completing the Special Research story tasks. Since the event has ended, Shiny Ditto can no longer be obtained via this method in Pokemon GO.

On top of that, Shiny Ditto returned to the game back in September 2021 during the month’s research breakthrough. According to The Silph Road, the probability of encountering a shiny Ditto during that time frame was approximately 1 in 64.

Although these events have departed from Pokemon GO, it should be noted that the game developers keep introducing new sets of Field Research tasks that can sometimes reward players with rare encounters. Apart from this, the odds of encountering Shiny Pokemon are typically high during special events or community days. In other words, make sure to pay close attention to the current and upcoming community day events.

So, that’s everything you need to know about how to catch Shiny Ditto in Pokemon GO. For more tips and tricks, be sure to search for Twinfinite.