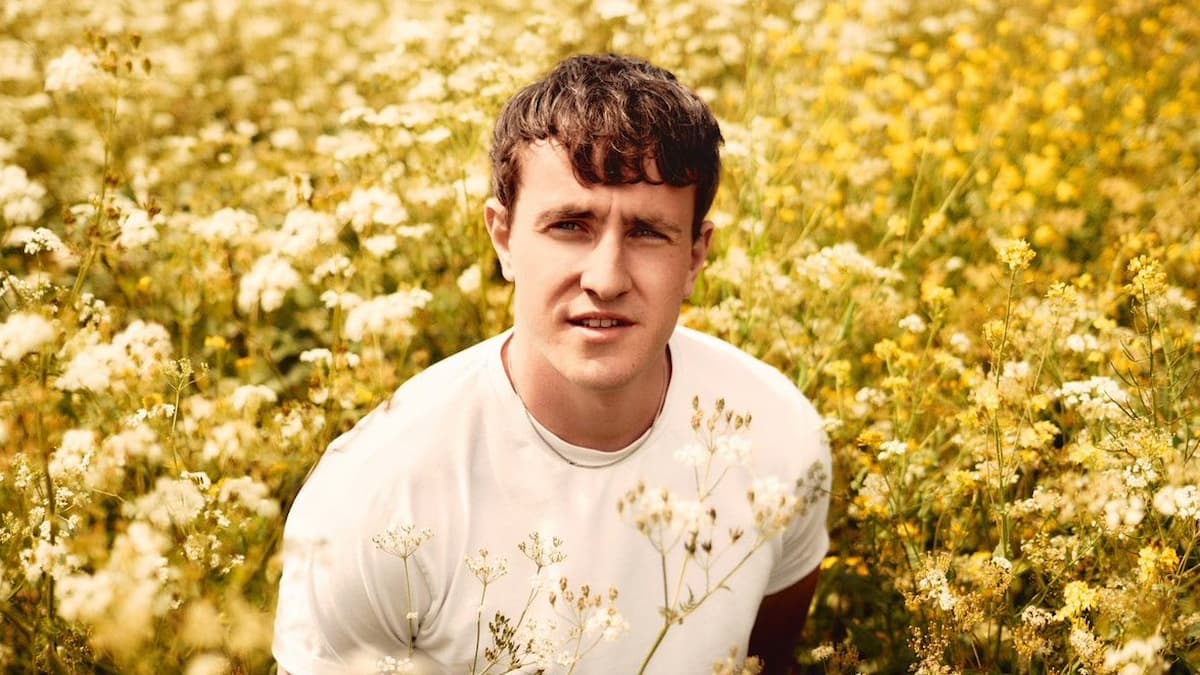 Apparently, 12 years wasn’t enough for Richard Linklater with Boyhood, so his next massive project will span two decades of filming. While projects this long in cinema are not completely unheard of, it certainly isn’t the norm. This long project is based on the musical Merrily We Roll Along and is planning on using these large spans of years to more accurately show the aging of the characters in the film over time.

it’ll be interesting to see if Linklater is able to pull this one off without too much interruption or other issues. While Boyhood seemed to go off without any major snags that ended up massively interrupting the production, Merrily We Roll Along already ran into an issue with its lead actor, Blake Jenner who had the role of Franklin Shepard.

Relatively recently, Linklater had to find a replacement for Jenner in his 20-year-long project based on the musical Merrily We Roll Along. As reported by Jeff Sneider in Above the Line, Paul Mescal will be replacing Jenner who left the project in 2019 following domestic violence accusations. Mescal is going to be taking on the lead role of Franklin Shepard for the rest of the project.

While some scenes with Jenner were already shot by the time of his departure, the same scenes will be reshot with Mescal. It’s unclear how far this will set back production considering that the film is still in the first few years of shooting.

This is the risk that’s run with these hyper-ambitious projects like cast issues, studio issues, global pandemics, etc. It’ll be interesting to see how this gap between losing the film’s star and replacing them will impact the overall time it takes to wrap the project.