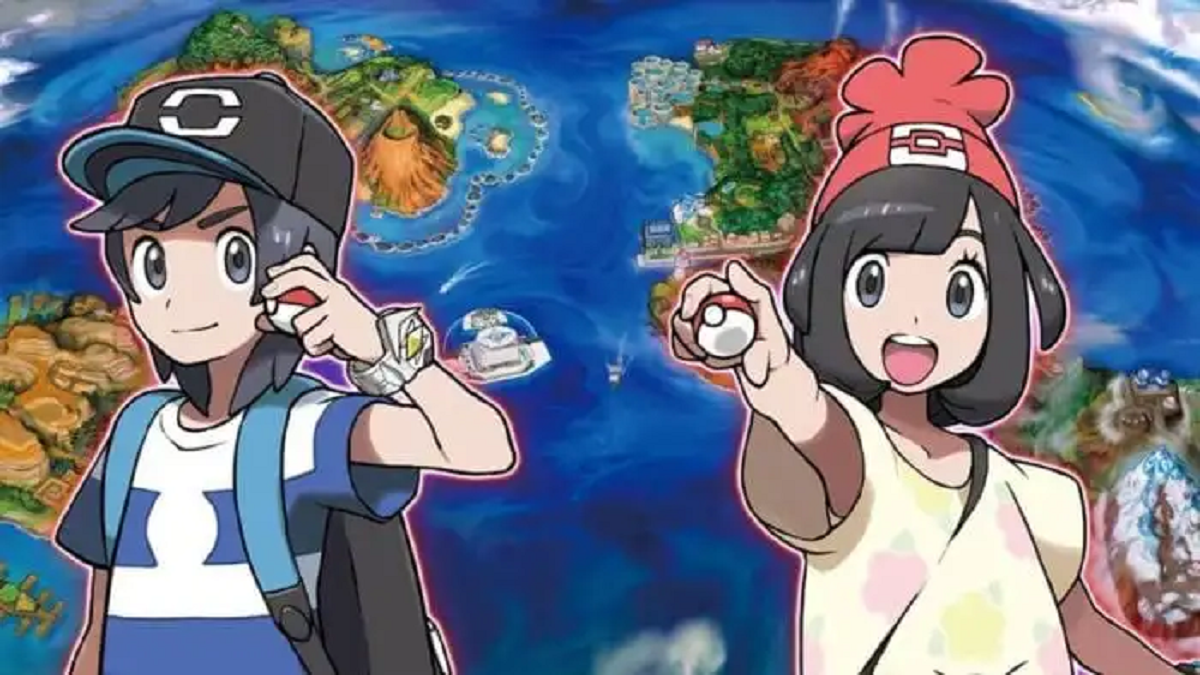 For the purpose of this list, we focus on the rarest base forms that you can catch rather than include all forms. Pokemon within a family tend to hold the same rarity, and, since you can evolve, all you need is the base form anyway. For example, Butterfree only has a 1% chance to be caught, but Caterpie is ridiculously common.

We’ve also excluded Legendaries since they are guaranteed to be in a certain area and some are outright given to you. 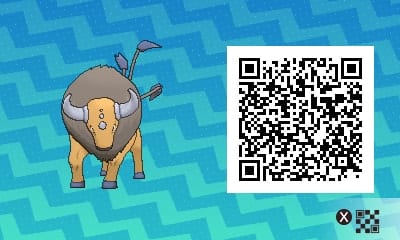 You get Tauros pretty early on in Sun and Moon game as part of the Poke Ride system. However, those monsters that are used in Poke Ride aren’t actually yours and you can’t use them for battle. If you want one of these bulls, you’ll have to head to Paniola Ranch where they have a 5% chance of appearing in the grass. 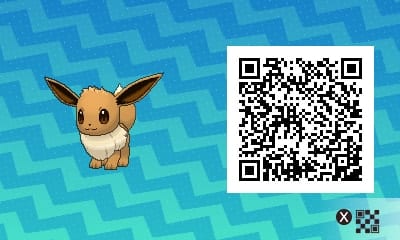 Eevee had to be rare in Pokemon Sun and Moon or else you’d immediately come up against full teams of Eeveelutions (which can be a headache). It can be found on both Routes 4 and 6 with a 5% chance of appearing. Get ready to do some walking. 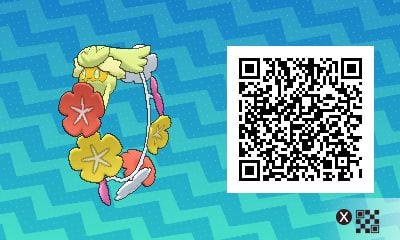 Comfey is a living lei, one of the many Fairy-type Pokemon you can find in Sun and Moon’s Alola Region. It is found in the Lush Jungle but don’t expect Comfey to jump out at you left and right. It only has a 5% chance of appearing. 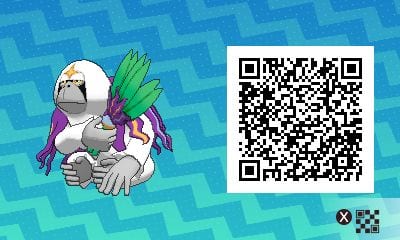 Oranguru and Passimian are version exclusives, with Oranguru only being found in Moon and Passimian in Sun. Yet it isn’t their exclusivity that places them among the rarest in the games. They only have a 5% chance of appearing in the Lush Jungle, then you have to see what your chances are of getting another player to trade one to you. 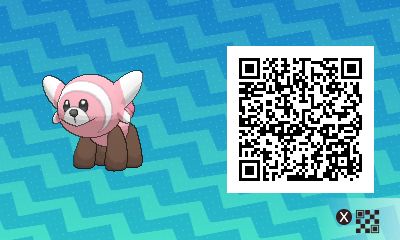 The adorable little bear evolves into the frightening Bewear (which hugs trainers to death). It looks like the best plush ever made, if only it was super common and you didn’t have to spend forever walking up and down Route 8 to find one. It only has a 5% appearance chance, so get ready for some frustration. 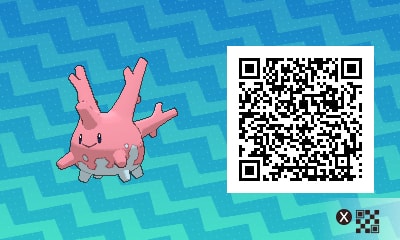 Corsola has been a pretty rare Pokemon in previous generations, so it’s not surprising that it’s equally rare in Pokemon sun and Moon. You will have to fish at the spots on Route 9 for this one where you have a 5% chance of finding one (and that’s if you even get a bite). Make sure to bring some Dive Balls. 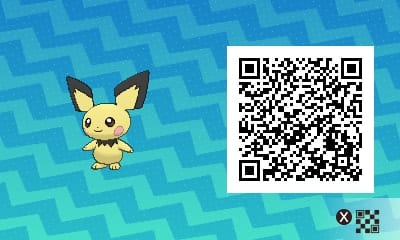 Pichu, who wouldn’t want one so they can evolve it into Pikachu and feel like Ash Ketchum once again. If you want this adorable little mouse, you’re going to have to put in some leg work within Hao’oli City. The grass patches there have a 5% chance of spawning this cuddly monster. 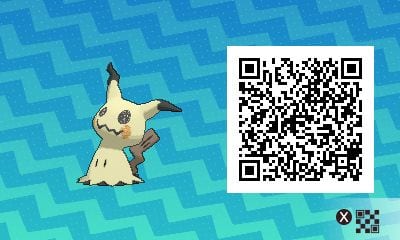 If you can’t get Pikachu, you could always try getting a Mimikyu (just don’t lift the sheet hiding its real face). Unfortunately, it has the same chance of appearing as a Pichu does, and you’ll have to run around the crowded Thrifty Megamart. 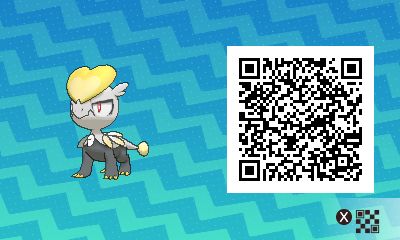 Jangmo-o is one of Pokemon Sun and Moon’s new Dragon-types, and it is a powerful little bugger with even more powerful evolutions. Once you beat the main story, you’ll have access to the Vast Poni Canyon. Head to the top to find this dangerous little beast. 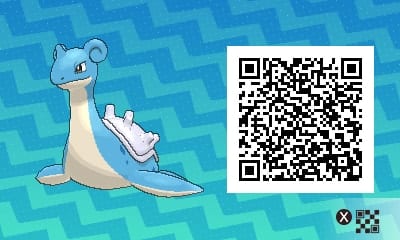 Another Poke Ride pal that isn’t very common out in the Alola Region. You’ll need to surf in the Poni Wilds to find one which can serve as some solid motivation. Sitting on Lapras’ back as you search for a Lapras of your own is a great way to keep an eye on the prize. 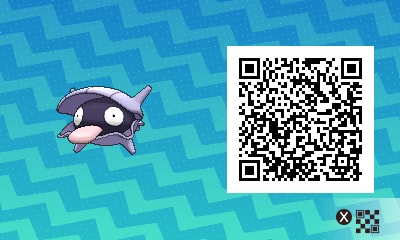 This Gen I Pokemon can be found while fishing in Kala’e Bay, but it only has a 1% appearance chance making it extraordinarily rare. 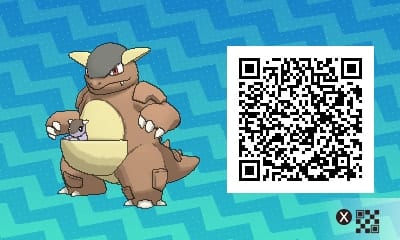 This marsupial dinosaur is known as a Parent Pokemon, as it carries its own child in its pouch while fighting. It is very powerful and, like most older Pokemon found in Sun and Moon, is very rare. In fact it only has a 1% appearance chance in the Wela Volcano Park. It has a chance to appear during an S.O.S. battle as well, at a slightly higher rate, but that involves finding one of those battles first. 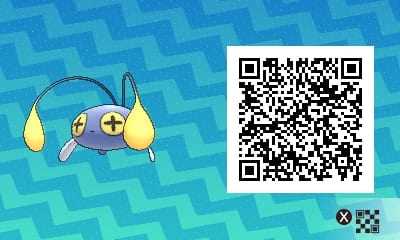 Chinchou has only a 1% chance of appearing while fishing on Route 8 meaning you’ll have to see a ton of Goldeens and Magikarps before you see this glowing little sea monster. However, if you happen to find a special fishing spot (one where you see a foaming white circle above it) you have a greater chance. Swim to quickly towards it, though, and it will go away. 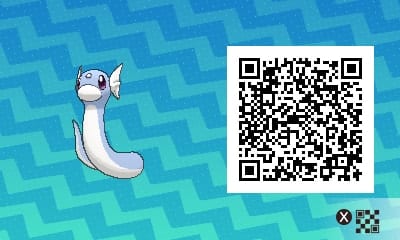 Ah, Dratini. The monster that introduced so many of us to Dragon-types is able to be caught in Pokemon Sun and Moon… if you have the patience. It has a 1% chance of appearing in the Poni Gauntlet (while fishing of course). You can, however, try your luck at the special fishing spots if you happen to catch one bubbling. Those up the chance to 10%. It’s not very high, but it’s 10x better than what you had before. 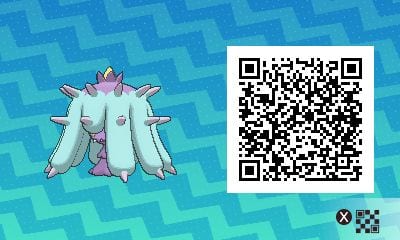 Mareanie is quite possibly the rarest Pokemon in all of Sun and Moon as it can only be encountered through an S.O.S. battle with Corsola, who happens to also be quite rare. When battling Corsola, make sure not to kill it and wait for it to call for help. There is a 5% chance that Mareanie will appear (20 % if at a special spot). If it does, defeat Corsola then try your luck at this one. It will take a lot of patience and a heck of a lot of long Corsola battles to finally net this one.