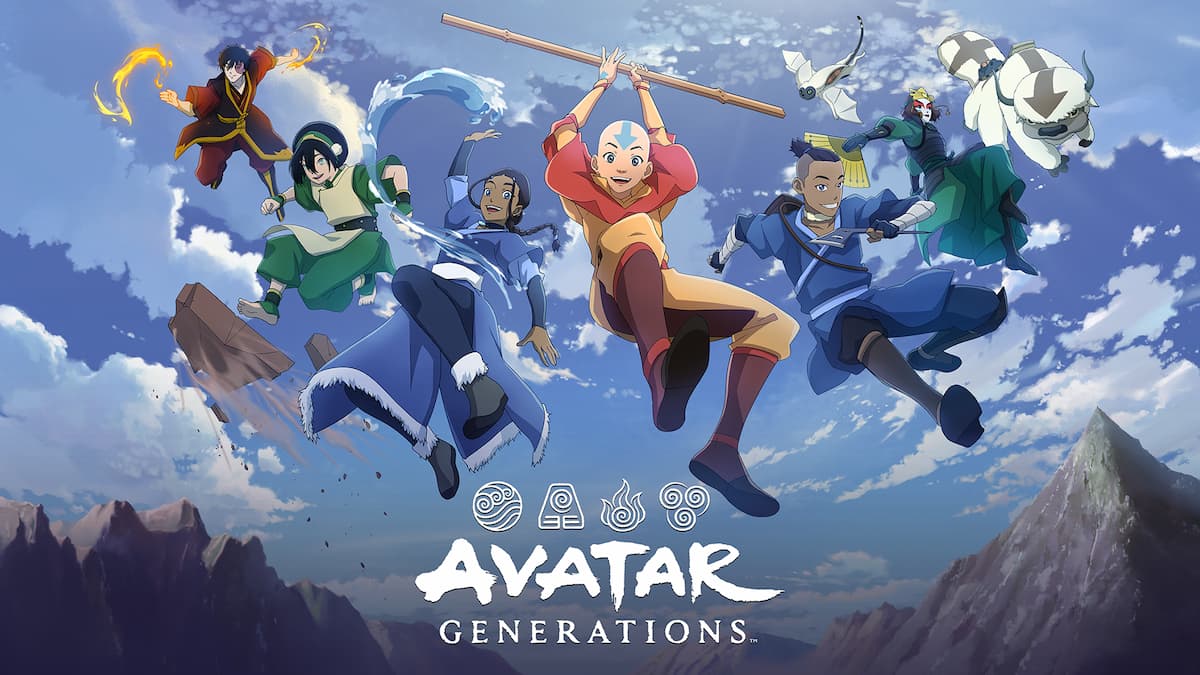 The highly-anticipated mobile game, Avatar Generations, has begun its pre-registration period, allowing users to earn rewards upon its release in early 2023. With this debut, fans can start their heroic journey as the courageous Aang with his trusty companion, Appa.

Those who are iOS players can sign up for the game’s pre-registration on Avatar Generation’s official website, while Android users can join via the Google Play Store. Once you’ve signed up, you’ll be able to claim the following items:

The trailer features the cast of the Avatar: The Last Airbender series, such as Zuko, Katara, Sokka, Toph, Suki, Iroh, and many more. In addition, other Avatars, like Korra, will join the game, as well as brand-new characters with unique storylines.

This free-to-play RPG lets players build their own team Avatar as they explore the vast four nations. You’ll be able to participate in multiple campaigns, puzzles, boss fights, and activity quests that will get you one step closer to mastering all the elements. Furthermore, Avatar Generations will release new content regularly, so fans can expect to see more characters and thrilling missions in the future.

Now that the pre-registration has officially started for Avatar Generations, you can begin your adventures with valuable rewards and collect additional heroes to strengthen your team. For more content about the franchise, you can check out the latest news about three upcoming Avatar films and Avatar Studios’ next 2D animated movie.