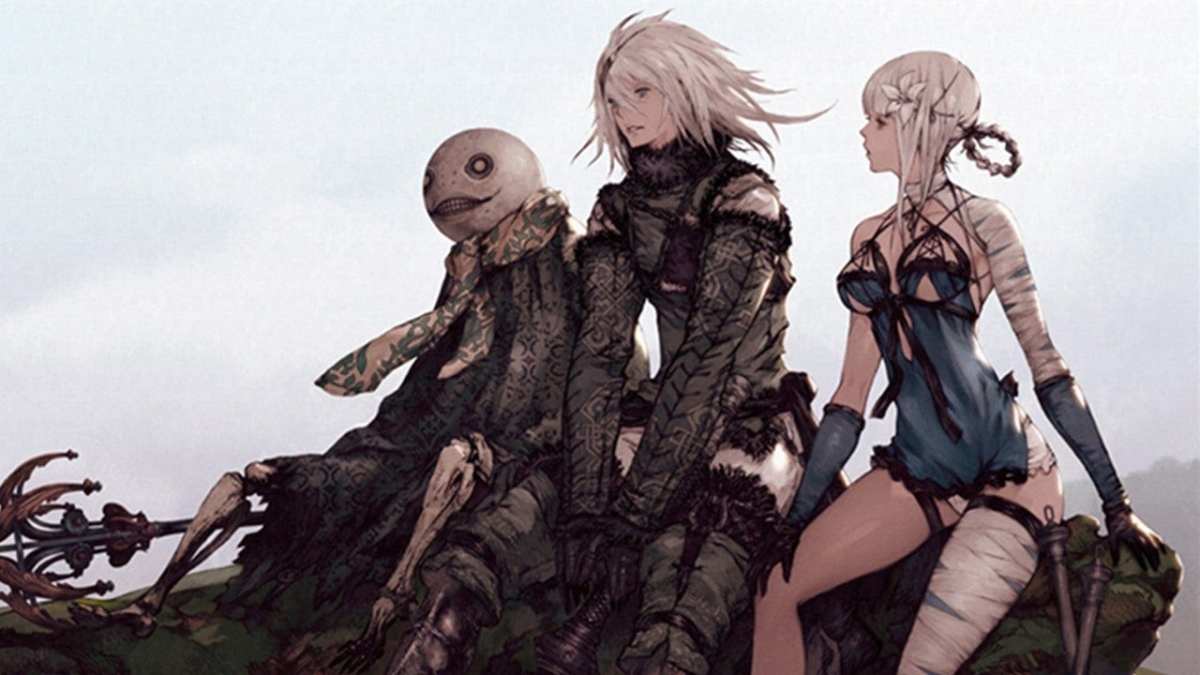 NieR Replicant is a remaster of the Yoko Taro’s cult classic action RPG that originally released for the PS3 and Xbox 360. Since then, Square Enix has gone on to release NieR: Automata, which received widespread critical acclaim. Because of that, it’s no surprise that the company greenlit a remaster of the original game so quickly. Here’s a quick look at the English voice cast of NieR Replicant.

In this remaster, English-speaking players will finally get the ‘brother’ version of Nier as the protagonist, and he’s voice by Ray Chase. He’s best known for taking on the role of Noctis in Final Fantasy XV, and will voice the older version of the protagonist in NieR Replicant, which means we’ll be able to enjoy his performance in the latter half of the game.

You’re probably no stranger to Laura Bailey’s voice at this point, as she’s been in a ton of stuff. She features regularly on Critical Role, and played other popular characters like Rise Kujikawa in Persona 4, Serah in Final Fantasy XIII, and Nadine in Uncharted 4.

She reprises her role as Kaine in NieR Replicant, the foul-mouthed warrior who has a deadly secret.

Liam O’Brien’s voice is so distinct that you’re probably no stranger to his performances as well. He voiced Caius Ballad in Final Fantasy XIII-2, as well as Akihiko Sanada in Persona 3.

His sardonic and cynical vibe is perfect for Grimoire Weiss, a quippy talking book that always has a witty comment for every situation.

Emil is probably the most iconic character of the NieR series, and he makes his debut in Replicant/Gestalt. Voiced by Julie Ann Taylor, her voice truly lends a soft and welcoming quality to Emil’s voice, which is a perfect fit for this character.

Not to be confused with the red-headed twins in Automata, these versions of Devola and Popola are different from the ones we saw in that game. Both are voiced by Eden Riegel, who also lent her talents as Marie in Persona 4 Golden, and the eccentric twins are brought to life by her distinct performance.