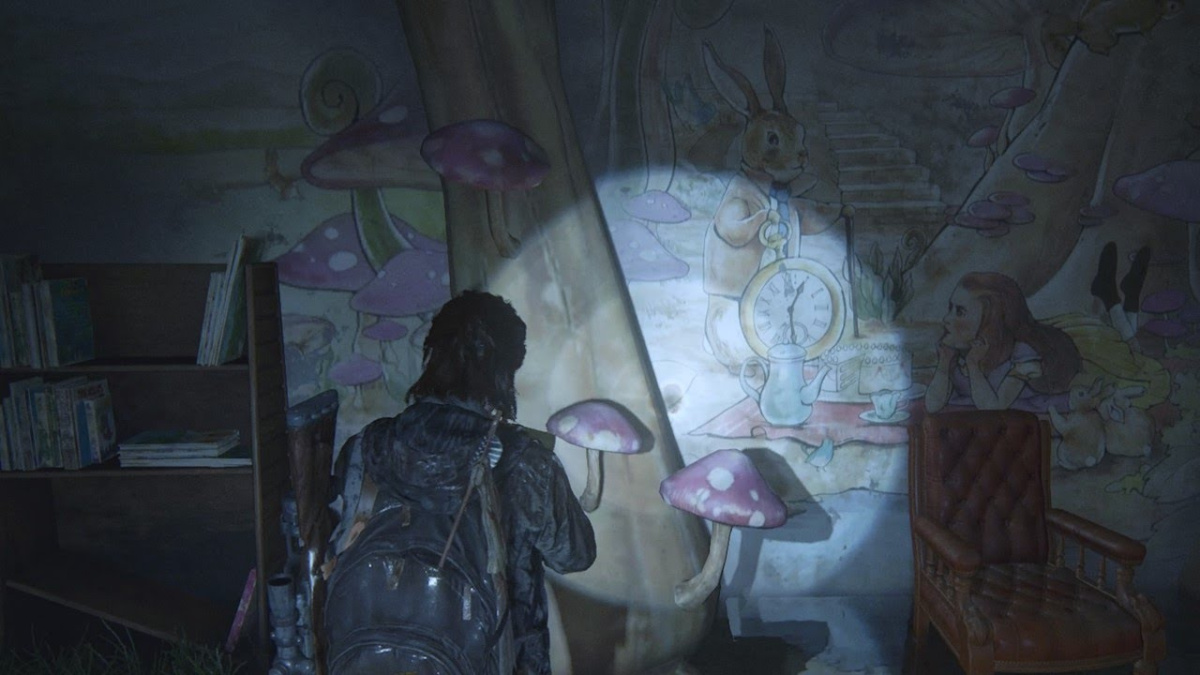 What is Mycology, and what does it have to do with The Last of Us? It’s a question that has been coming up more and more as HBO’s television series based on Sony’s exclusive video games has continued its run. The term has also carried a heavy significance in the show’s first season, with members of the field playing major roles in the series’ flashbacks to the days before the outbreak. All the same, you aren’t privy to information regarding what this field is or why it’s so relevant to the series.

Fortunately for you, we’ve done the research and have the answers you’re looking for.

What Is Mycology & Why Is it Important in The Last of Us? Explained

To start, let’s define Mycology itself.

Mycology is the scientific study of fungi. Those in the field spend their careers focused on learning everything they can about the different types of fungi in the world, how they grow and adapt to their environment, and otherwise exist within the wider ecosystems they inhabit.

This, in turn, reveals why it is integral to The Last of Us and its premise. Given the fact that the world-ending infection is fungal in nature, it makes sense that Mycologists are put at center stage during most all of the show’s flashbacks to the first days of the infection’s spread. They would have been the best equipped scientists for analyzing the fungal infection as it spread, and for coming up with a solution which countries could use to address the problem.

For proof, look no further than the opening scene of the first season’s second episode. Over the course of this segment, a woman is brought in to examine the corpse of someone who was infected in Jakarta. She is quickly revealed to be a Mycologist, and her input is given the highest value due to the nature of the situation. She likewise exhibits a clear knowledge of how bad the infection will become, and echoes the fatalistic outlook of the mycologist featured in the series’ opening minutes.

Does Mycology Still Exist After the Outbreak?

Unfortunately, those with knowledge of Mycology are likely few and far between during the current events of The Last of Us.

Like with other medical fields, Mycology was likely hampered by both the continued ravages of the outbreak and the lack of accessible knowledge. It would understandably be quite difficult to research the fungi responsible for the outbreak while trying to survive hordes of infected, and would be that much harder when information on fungi was lost during the chaos of the world’s end.

All the same, it’s unlikely that there have been no efforts to research the fungal infection in order to find a way to overcome it. If anything, the fact that there are people trying to research Ellie’s immunity is a sign that Mycology is alive and well within the world, and could be the key to saving the remains of humanity.

Hopefully this cleared up what Mycology is and what it has to do with The Last of Us. For more on the series, check out our related articles down below.

Related Posts
Comments
Continue Reading
Related Topics:Fungi, Guides, Mycology, The Last of Us, what is, Why is it important