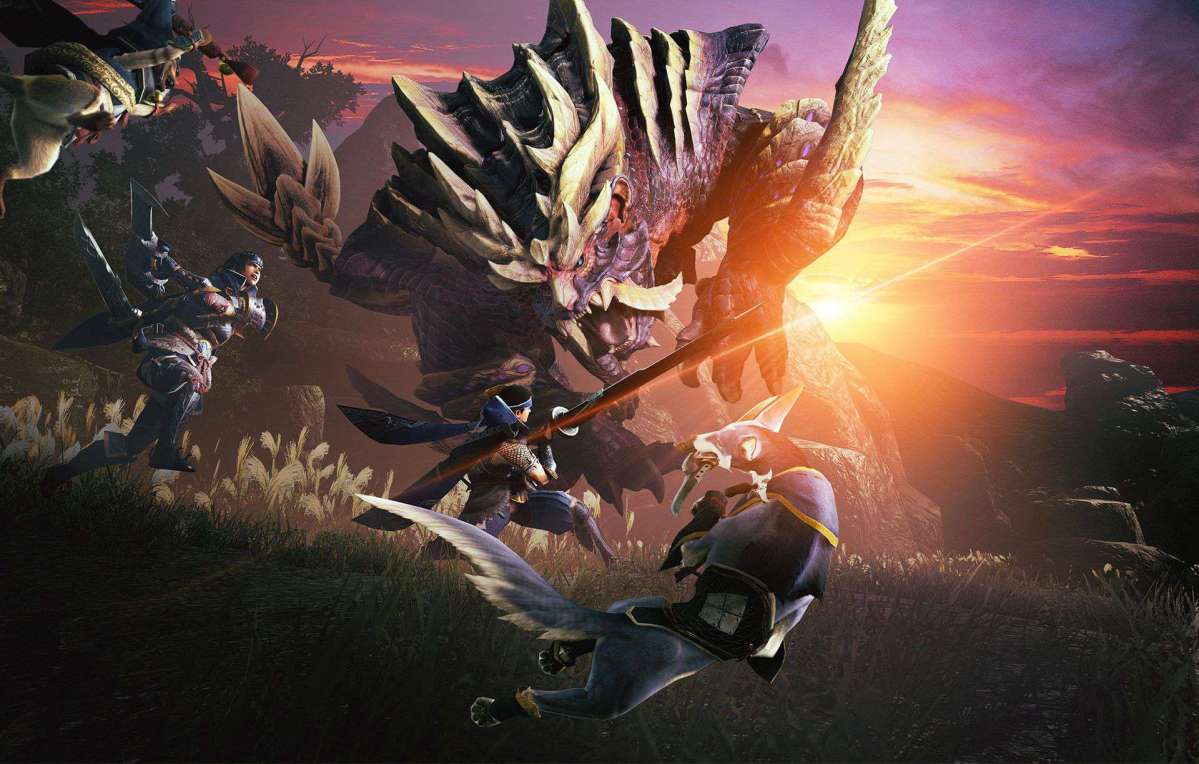 The Monster Hunter series has rarely let players lock on to a monster they want to take down. Locking-on means that the camera will follow the monster you’re trying to attack (and defeat) automatically, so you don’t have to worry about moving it with the right analog stick yourself. In this guide, we’ll explain how to lock on in Monster Hunter Rise.

There are two different styles of lock-on players who can use Target and Focus Camera. To select either of these, press the + button to bring up the menu and then head into Options, then go down to Camera Mode and choose either Focus Camera or Target.

You can switch between these two modes as you see fit, both at your camp and during a mission, and each of them have varying positive and negative aspects. We’ll explain a bit more in-depth about those below.

When using Focus Camera, by pressing R3 in the open world, you’ll be able to choose to focus on one of the major monsters in that level. Press this button, and you’ll cycle between different monsters; a small icon in the top right-hand corner of the screen indicates which monster you’re currently locked into.

After finding the monster in the world, your camera will always remain locked on to that monster, meaning you can simply focus on the combat instead.

While you’ll still be pressing R3 to lock on to a monster, the Target lock-on system is a little different, mostly because the camera doesn’t constantly follow it. Instead, you’ll need to hit the L button to refocus the camera on the monster whenever you want to.

Target Camera works far better than Focus Camera when you’re dealing with other smaller monsters alongside some of the larger creatures as well. When push comes to shove, though, it’s all about what you feel most comfortable with.

There you have how to lock-on in Monster Hunter Rise. For more tips, tricks and guides, be sure to take a look at all of our related features, news, and guides for the game right down below.