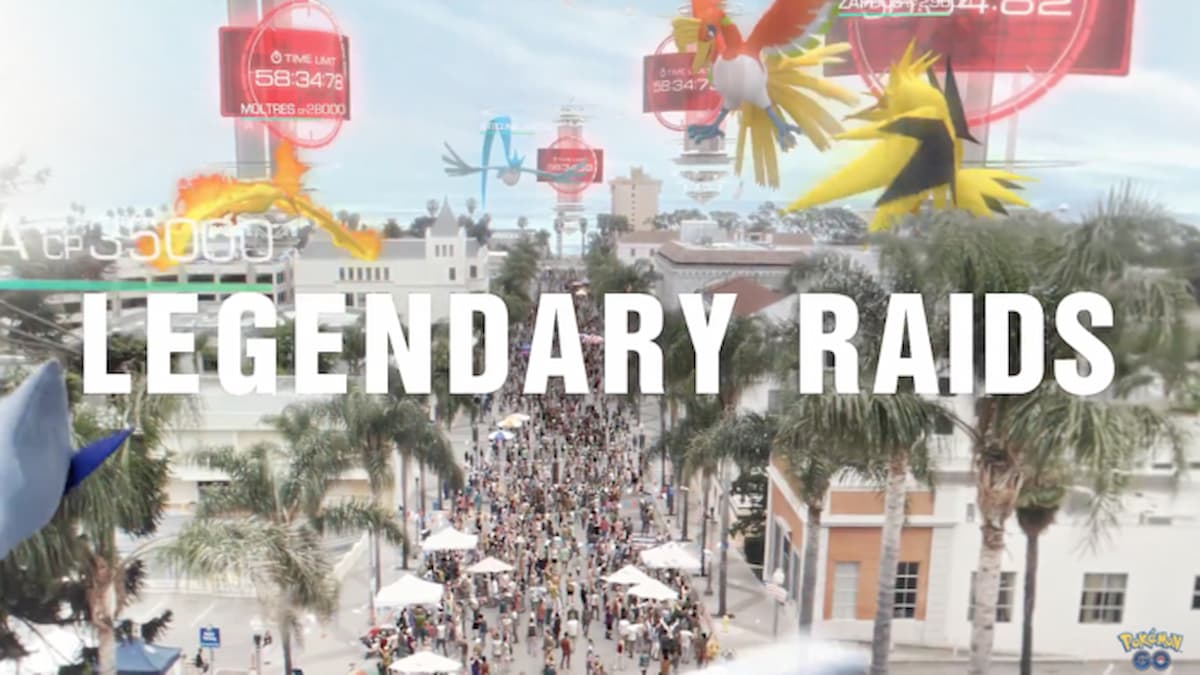 Legendary and Mega raids in Pokemon GO are some of the most challenging battles in the game, but they’re also immensely worth the effort. Tons of items, XP, Stardust, and Candy, is waiting for the victors. On top of that, you get a chance to catch some of the strongest Pokemon in the game. Use this Legendary & Mega Raid boss schedule to plan your Pokemon GO raiding parties for January 2023.

The month begins with the pair of Reshiram and Mega Steelix. Nine days later, Zekrom and Mega Salamence take the reigns. After that, Regice and Mega Lopunny are the featured Legendary and Mega Pokemon. To wrap things up, Tapu Koko and Mega Aerodactyl enter raids until the first day of February.

Can’t decide who is worth it? Consider our opinions and make your own decision.

If you focus on one Pokemon this month, it should be Regice. This Hoenn legendary is a solid option in Great League and Ultra League battles, plus it’s a very good Ice-type attacker in raids.

Reshiram and Zekrom are great choices for raiding too, but they require a large investment to be relevant in the Master League. Tapu Koko is essentially just dex filler.

Mega Aerodactyl and Salamence are the only ones in the group here that are certifiably great raid attackers. Mega Lopunny is a discount Fighting-type attacker. It’s worth picking up and powering up if you don’t have a solid Fighting attacker like Shadow Machamp or Terrakion.

Mega Steelix is already an afterthought and will be even more forgetful once Mega Metagross comes out.

Is It Worth the Raid Passes?

Nobody in this bunch is projected to be top-tier in raids, PvP, or PvE. Still, the ones mentioned that are at least decent are worth picking up if you don’t have your dex complete or if you need a Pokemon of that type. Fortunately, everyone gets a free Raid Pass daily and multiple during some events.

That about wraps it up for the Pokemon GO Legendary & Mega Raid boss schedule of January 2023. Don’t forget to come back around next month to see what Pokemon will appear in Feb. 2023.