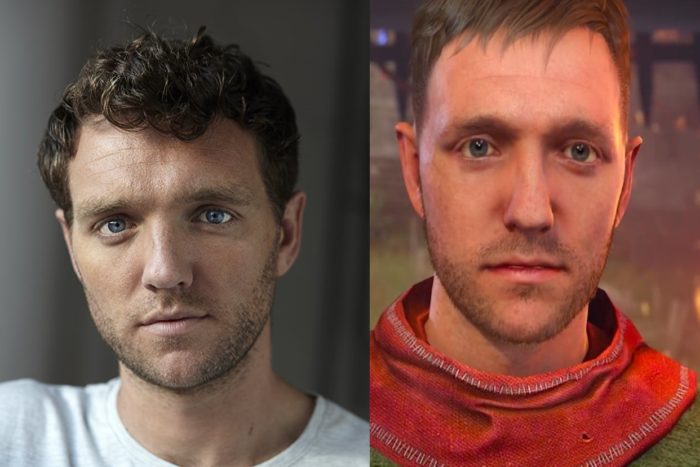 Tom has starred in a handful of notable UK TV shows including Casualty, Primeval, Waterloo Road, Spooks and New Tricks. He’s featured in the movies Kill Command, Imagine Me & You and The Lost Legion. Tom plays the main character Henry who seeks revenge on the men who destroyed his village and murdered his family. 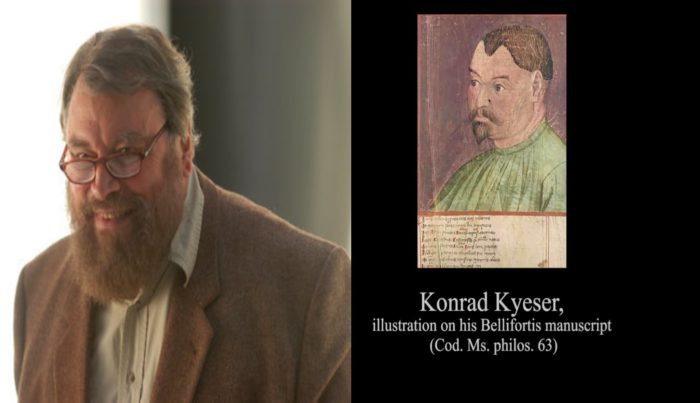 A man who needs no introduction, Brain Blessed has played many an iconic role over the years. Most known for his role as Prince Vultan in Flash Gordan, Brian has starred in Star Wars Episode 1, Tarzan and many more. Brian will voice Konrad Kyeser, a real historic figure who’s book on military engineering became popular in the 15th Century.

Related: Kingdom Come: Deliverance Review on We Got This Covered 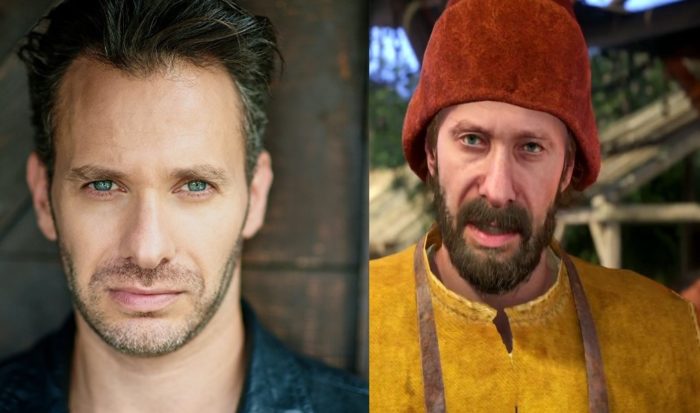 Matthew Wolf has voiced characters in several video games including Mafia III, Dying Light, Uncharted 3 and Titanfall 2. He is also a TV actor, having appeared in The Leftovers and The Royals. Matthew takes on the role of Henry’s Father Martin. Martin is the local Blacksmith and shares a home with his wife and Son. 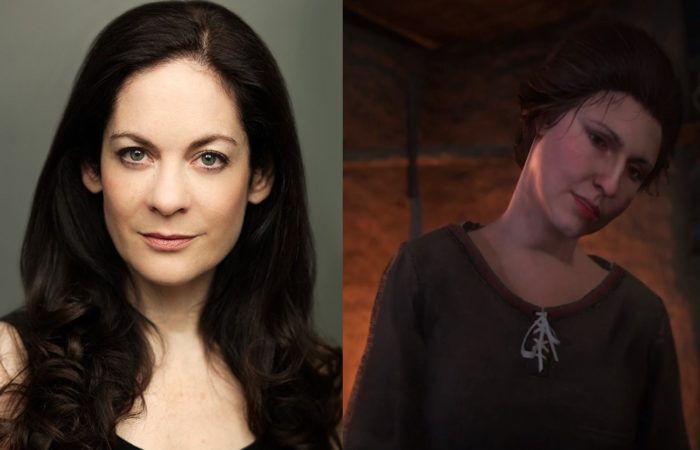 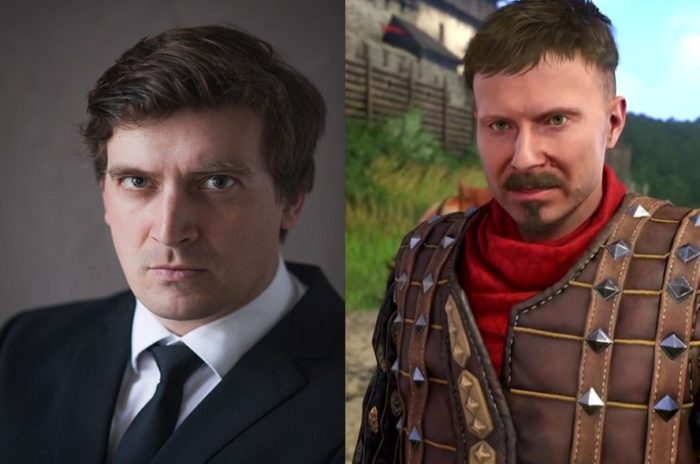 Primarily a TV actor, Michael has worked on Britannia, 12 Monkeys and Genius. He also played an MI5 tech in 2017’s Unlocked. Michael Pitthan’character Radzig Kobyla is seeking refuge after his village was destroyed by decree of King Sigismund of Hungary. 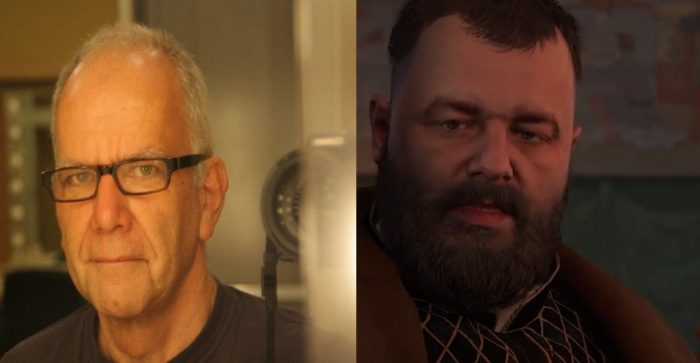 Peter Hosking has starred in several historical dramas including Borgia and Britannia making him well suited to Kingdom Come: Deliverance. Hanush of Leipa is the Lord of Rattay. 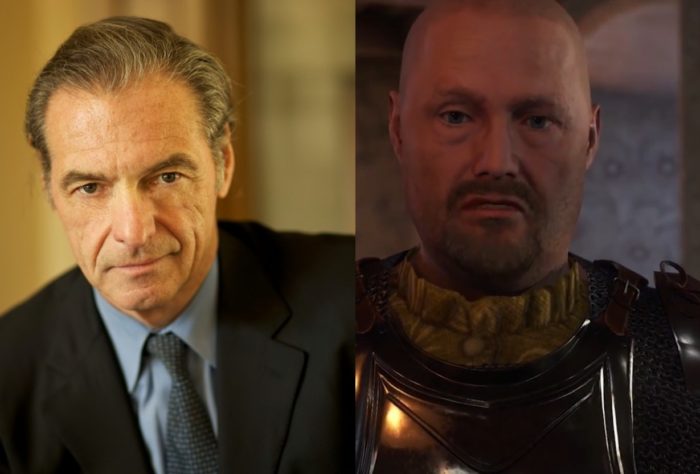 Bob has voiced characters in Dex as well as starring in several films including Borg McEnroe, and Injustice. Bob Boudreaux plays Captain Bernard who is the Chief of Guard in Rattay. 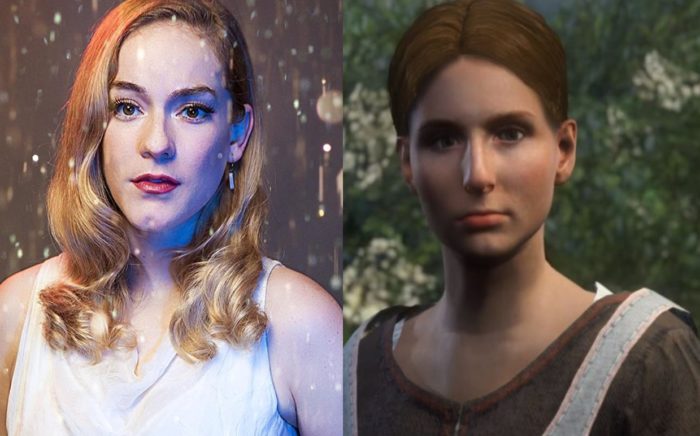 Victoria has had roles in TV series Awkward as well as Britannia, Genius and RomCon. Theresa is a girl from Henry’s village who is one of the game’s romance options. Previously, she worked in the mill in Silver Skalitz. 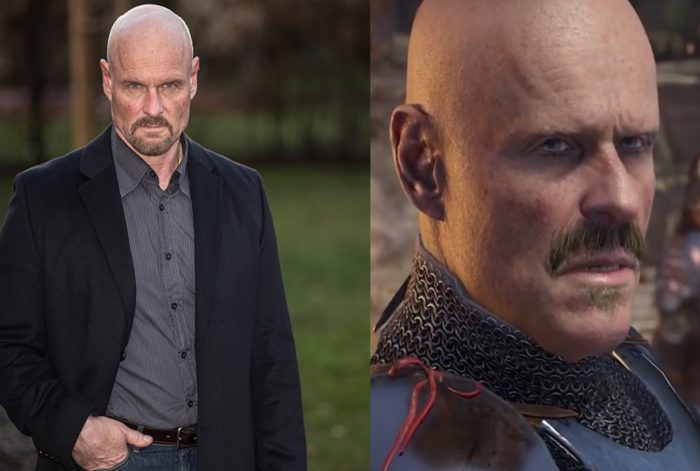 Richard played the flight director in The Day After Tomorrow and more recently Heat Monger in The Flash TV show. He also starred in Stargate: Atlantis and Stargate: SG1 and the movie Brick Mansions. Sir Markvart von Aulitz is a German Knight in the in the service of King Sigismund of Hungary and serves as the game’s main villain and the target of Henry’s quest for revenge. 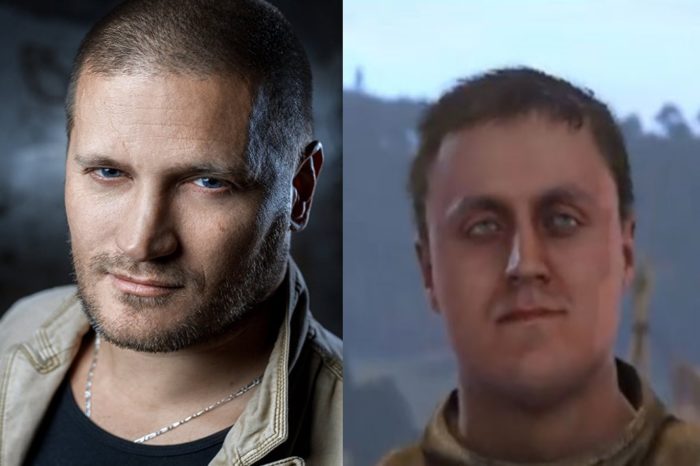 Kingdom Come: Deliverance marks Paul Dean’s first gig as a voice actor, having previously worked in the Camera & Engineering department of many movies. Fritz grew up with Henry in Silver Skalitz and the pair were childhood friends.