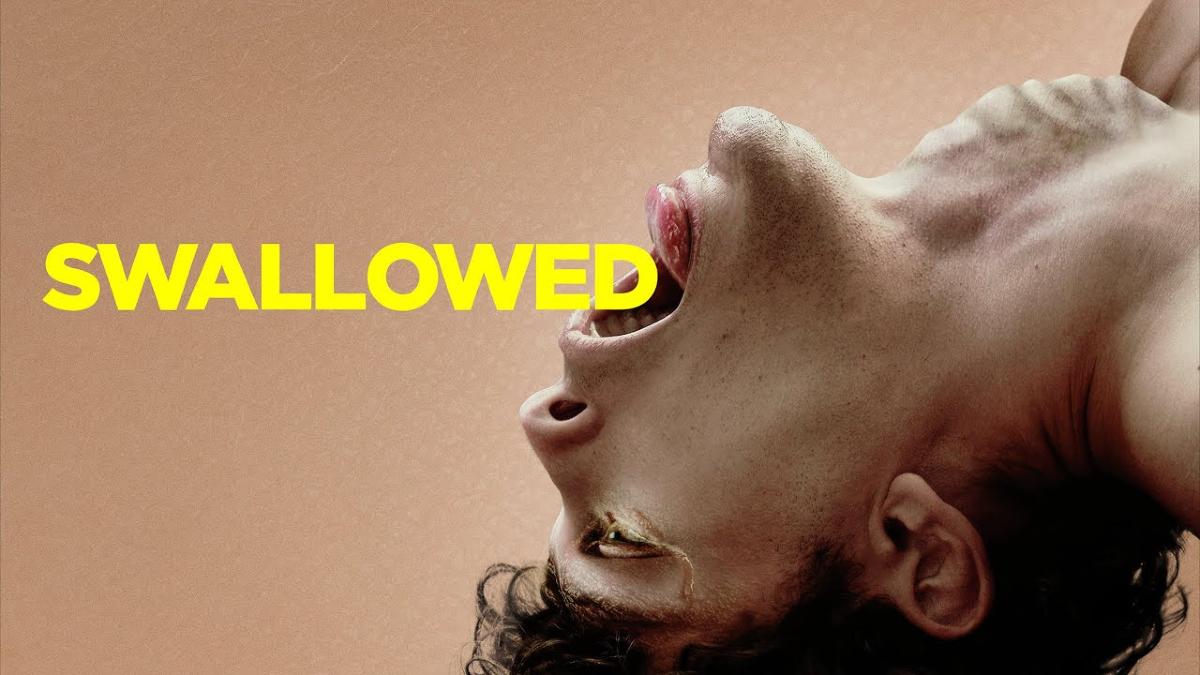 Jena Malone has had a storied career, venturing into mainstream blockbusters such as Sucker Punch and The Hunger Games: Catching Fire, to independent work that has caused quite a commotion. Putting all of that behind her, Malone is set to star in Swallowed, and fair warning, it’s not a movie for those with weak stomachs.

Swallowed follows the story of two friends as Benjamin looks to leave the small town for the big lights and a career in acting. Benjamin’s friend, Dom, offers the former a quick way of making cash before the big move, which involves drug dealing.

What transpires is a drug deal gone wrong and turned horrific, as the two get roped up in dealing with Alice, the head of the local drug scheme. Swallowed is set to debut digitally on Feb. 14, 2022, with an official trailer to set the mood.

Alice is played by Jena Malone, who is rather relentless in her goals and motives. Alongside Malone, Swallowed will feature Mark Patton (A Nightmare on Elm Street 2: Freddy’s Revenge), Cooper Koch (Blumhouse’s They/Them), and debuting talent Jose Colon. This film is directed by Carter Smith, who makes his directorial return after nearly a decade off, and reunites with Malone in this film.

If you’re still on the lookout for more bone-chilling horror movies, be sure to check out all of the other upcoming terrifying titles that are releasing in 2023 right down below.