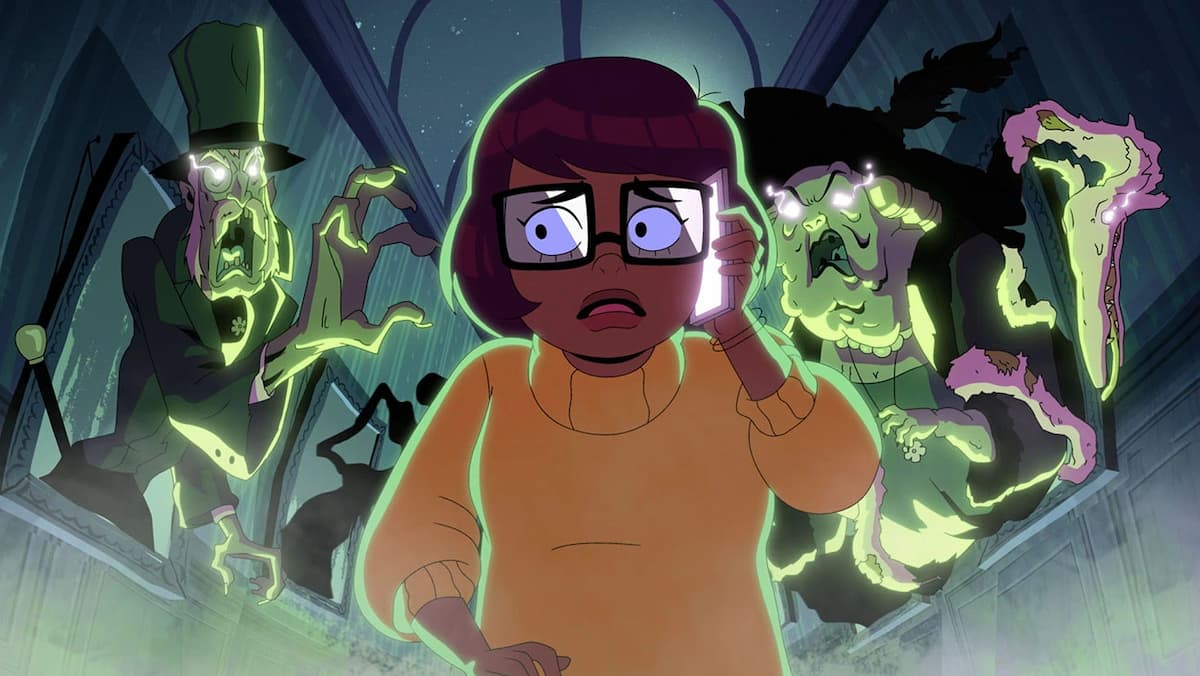 Velma is a new animated series on HBO Max that follows the titular character, Velma Dinkley from the Mystery Inc. gang, as she solves various murders on her own while trying to figure out what’s happened to her mother. There are a few key changes in this new series, and if you’re wondering whether Velma is black and what her ethnicity is, read on.

Why Is Velma Black Now?

Velma is portrayed and voiced by Mindy Kaling, who is of Indian descent. To reflect that, the character herself is also portrayed as Indian American, as opposed to Caucasian as Scooby-Doo fans might’ve been expecting due to past portrayals of the character in the movies and animated shows.

That being said, aside from her ethnicity, virtually nothing else about the character has been changed. Velma is still very much the same nerdy bookworm we all know and love, she’s still incredibly sharp and smart, and great at picking out the little details.

In addition to that, other characters from Mystery Inc. are also depicted with different ethnicities as well. For instance, Shaggy is portrayed as African-American, while Daphne is portrayed as Asian American. While it may take fans some getting used to, it’s definitely nice to see some racial and ethnic diversity in the Mystery Inc. gang in this latest iteration of Scooby-Doo.

That’s all you need to know about whether Velma is black in the new HBO series and what her ethnicity is. Be sure to search for Twinfinite for more entertainment-related content, including the latest on a Zuko-focused Avatar movie, Johnny Yong Bosch’s reprisal of his role as Vash the Stampede, and our take on why Star Wars needs to explore the Old Republic already.