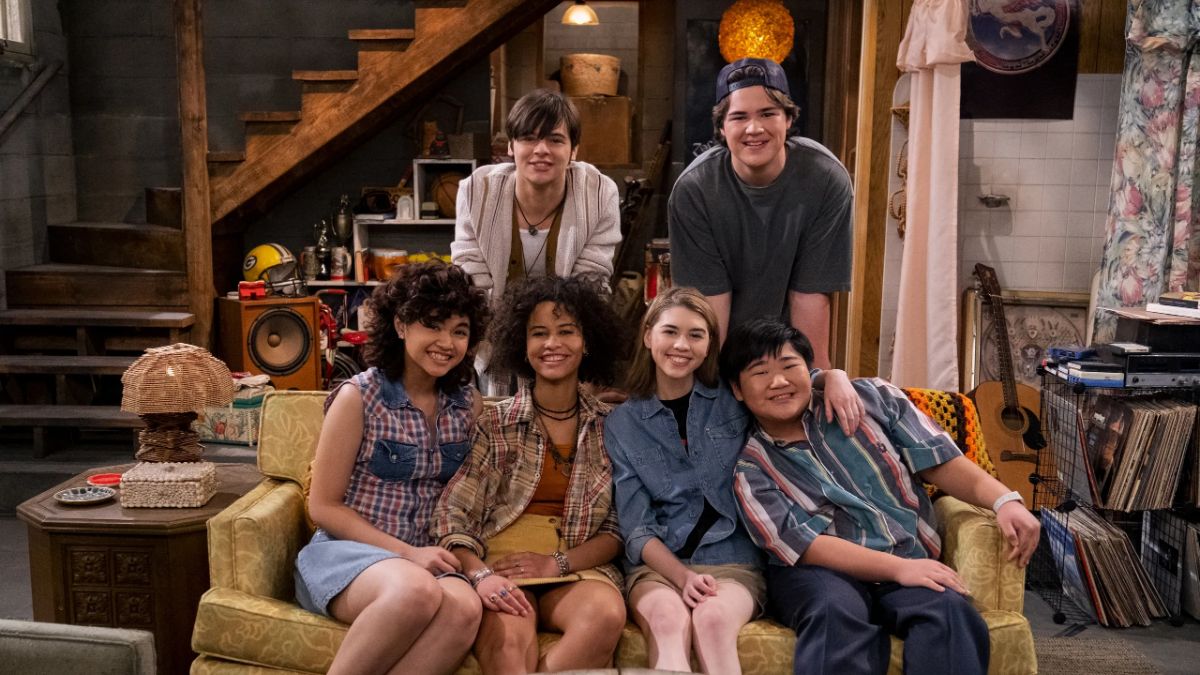 That ’90s Show has included a lot of aspects and themes from the original That ’70s Show to try and help make it a sequel show that fans will adore. Much like the first show, That ’90s show uses cues of laughter to reference the staple feature of many TV shows in the same era. The iconic ’70s sitcom uses a live audience to achieve these sound effects, so you may wonder if the spin-off sequel follows the same path. Here’s everything you need to know about if That ’90s Show is filmed in front of a Live Audience.

Was That ’90s Show Filmed in Front of a Live Audience?

While some viewers have already made statements that they find this aspect of the show unappealing, the inclusion of a live-audience laugh track makes a lot of sense, considering this is how the original show was filmed. As well as being a vital feature in That ’70s Show, laugh tracks were a staple of ’90s television and really help the sequel in recreating the structure and feeling of a genuine ’90s sitcom.

That’s all you need to know about if That ’90s show was filmed in front of a live audience. Check out the rest of our content for more guides, news, lists, and entertaining quizzes, including an assortment of related That ’90s Show posts you can check out below to help keep you updated on everything Leia Forman and her friends get up to over the summer.