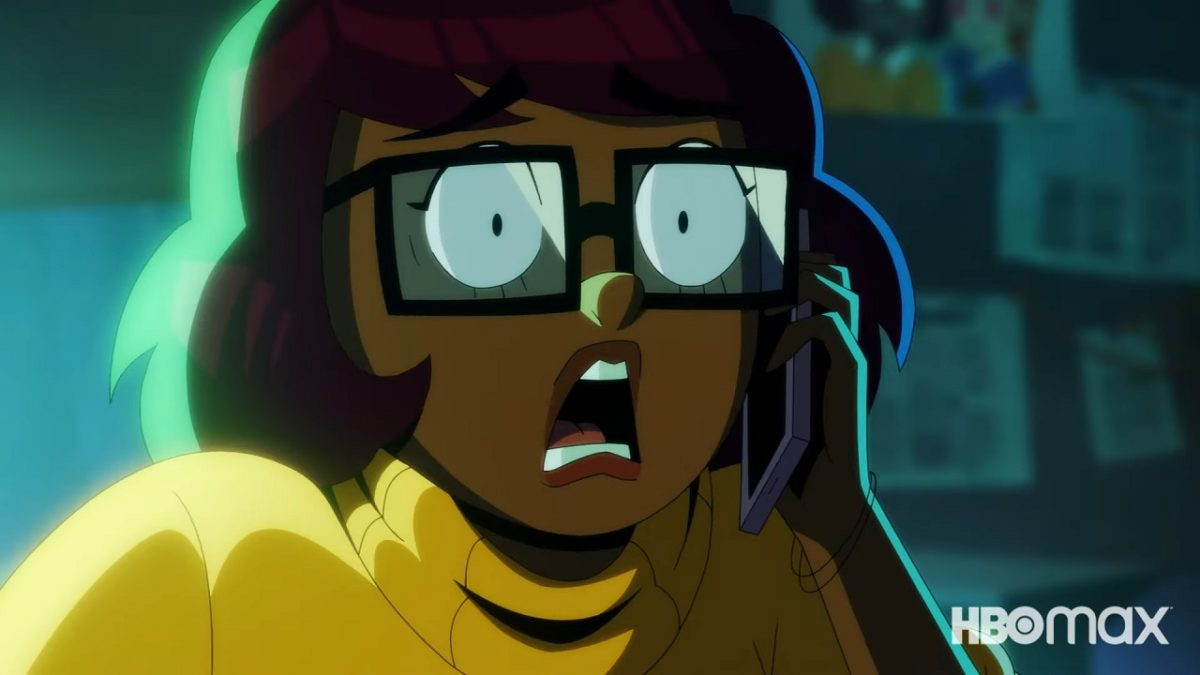 Mindy Kaling’s Velma brings a unique change of pace to the Scooby-Doo franchise. A more adult-oriented animated series, Velma centers around the Mystery Inc. gang prior to their formation, with a bit of a “love quadrangle” going on between them. As unique and different as this take on the show is, there is one thing notably missing from it; Scooby-Doo. Will he be in the show at all? Here’s everything you need to know about whether Scooby-Doo is in the new Velma show.

Is Scooby Doo in Velma on HBO Max? Answered

Let’s get the bad news out of the way as quickly as possible; no, Scooby-Doo will not be appearing in any capacity on the new Velma show. The focus is on the four human members of Mystery Inc., and Scooby does not factor into that. In fact, it sounds like the studio itself even mandated the character not to be used, while the showrunners even took such precautions as to forbid the show from using the name “Scooby-Doo” in any form whatsoever.

So what’s the deal? Why not include Scooby-Doo in a show centered around the Scooby-Doo gang? Well, it seems like it’s tied entirely to the adult nature of the show; with Scooby-Doo being such a goofy character with a childlike nature to him, it was always going to be difficult to create an adult interpretation of the character. Thus, it sounds like Scooby will have to take some time away while Mystery Inc. deals with its own grown-up business in this new show.

That’s all we’ve got on whether Scooby-Doo is in the new Velma show. If you need more of a Scooby-Doo fill, check out Twinfinite’s look at this cool fan-made Scooby-Doo pilot inspired by Riverdale.