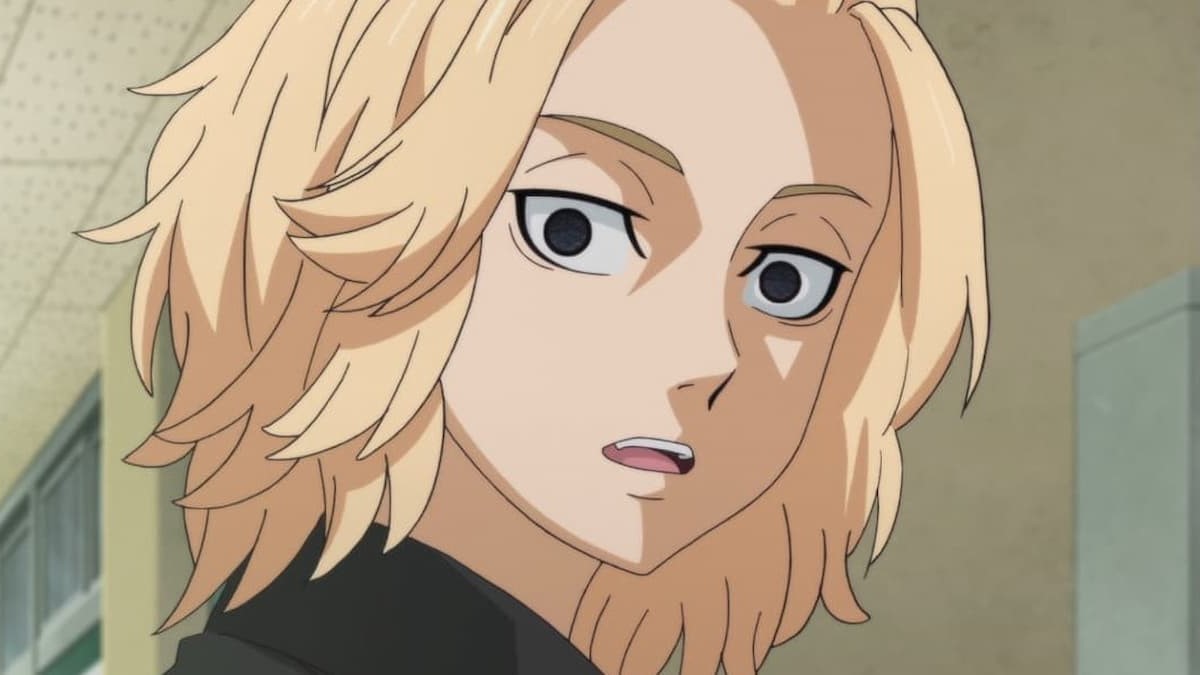 During Takemichi Hanagaki’s time-traveling adventures, many individuals have noted Mikey’s downfall, which causes Toman’s corruption and future violent antics. We’ve seen glimpses of the Tokyo Manji Gang leader’s demise in several arcs within the anime, where he frequently goes down a dark path. So, if you want to uncover the secrets of Toman’s formidable boss, we’ll explain whether or not Mikey is going crazy in Tokyo Revengers.

***Major Spoilers for the Tokyo Revengers anime and manga ahead***

If you’ve kept up with the series, you’ll undoubtedly see a theme of Manjiro Sano’s unhinged actions, mainly when he almost kills Kazutora after his beloved friend, Baji, dies. But, to say that Mikey is going crazy isn’t necessarily the truth since he is, in fact, already insane due to the darkness inside him. We learn about the “Dark Impulse” in Chapter 200, in which Sano tells Takemichi about the state of his mind.

At this point, the character confesses that his friends held back these demented urges, but he knew it would eventually consume him, resulting in Toman’s disbandment. Furthermore, he pushes away the group to protect them and asks Hanagaki not to see him to prevent the show’s dark future for most of the characters.

The origins of Mikey’s urges are further discussed in Chapter 269, when his brother killed the original Time Leaper, inflicting a curse that began his violent tendencies. In the past, many fans believed that the character became crazy because of the tragic events in his life. However, this darkness has actually been in him all this time and is something he can’t control, despite his kind-hearted nature.

That’s everything you need to know about Mikey’s craziness in Tokyo Revengers. For more content, be sure to explore the relevant links below, including our guide on the series’ controversial ending.