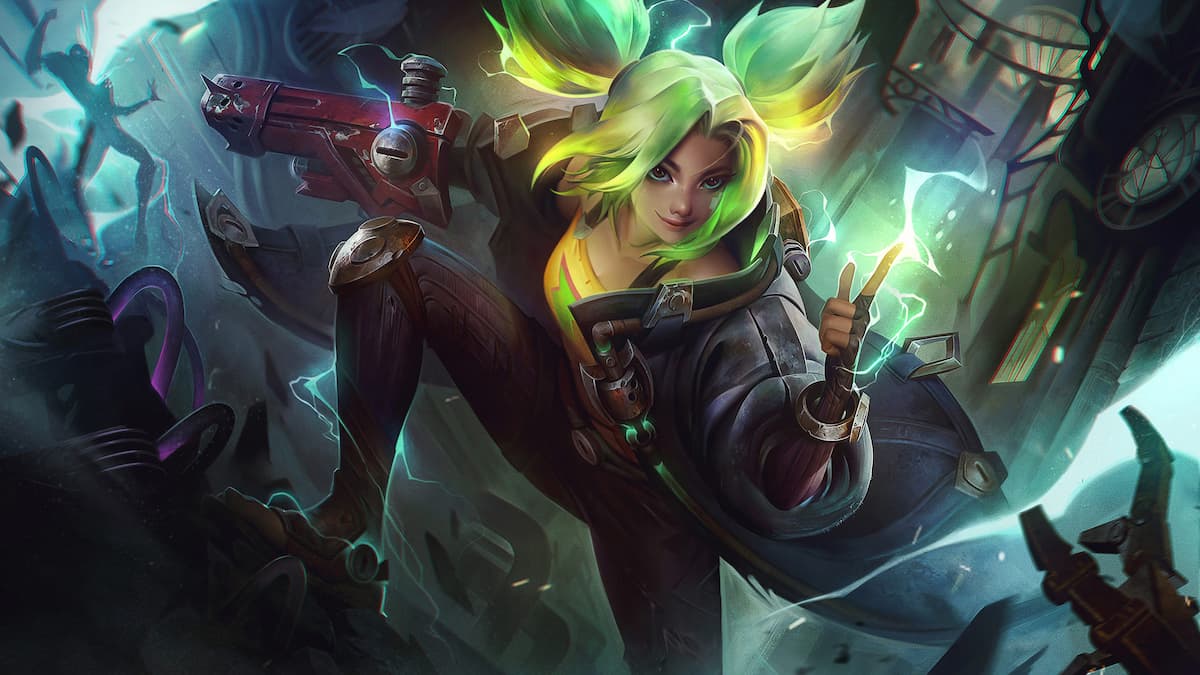 Riot Games’ MOBA is one of the most popular games in the world, so unsurprisingly, there are plenty of people who want to keep tabs on any potential outages whenever they occur. Here’s whether League of Legends ranked is down and how to check the LoL server status.

Is League of Legends Ranked Down? Answered

Many League of Legends players are currently reporting server outages; specifically, the EU West server. The reports come by way of downdector, though interestingly there’s nothing about any server issue on Riot Games’ official checker.

How To Check LoL Server Status

You can easily check the LoL server status by simply accessing Riot Games’ official page, which can be found here. Of course, it apparently doesn’t always reveal issues for local issues such as the one that has most recently occured on Jan. 13.

Still, the page does allow you to check individual servers around the globe, and you can even review the history of closed incidents that have either been resolved or have concluded for one reason or another.

Of course, in addition to this official channel, it’s always worth visiting social media to check out whether other people are reporting any issues they’re experiencing. So often, Twitter provides early indicators that actually alert Riot Games itself to issues with servers, and so you might occasionally find a more up-to-date report than what you would find on the server page listed above.

That should give you everything you need to know about whether League of Legends ranked is down and how to check the LoL server status. For more useful tips and guides on the game, including other errors such as how to fix Discord freezing after a LoL match has been found, search Twinfinite or check out some of the related content listed below.