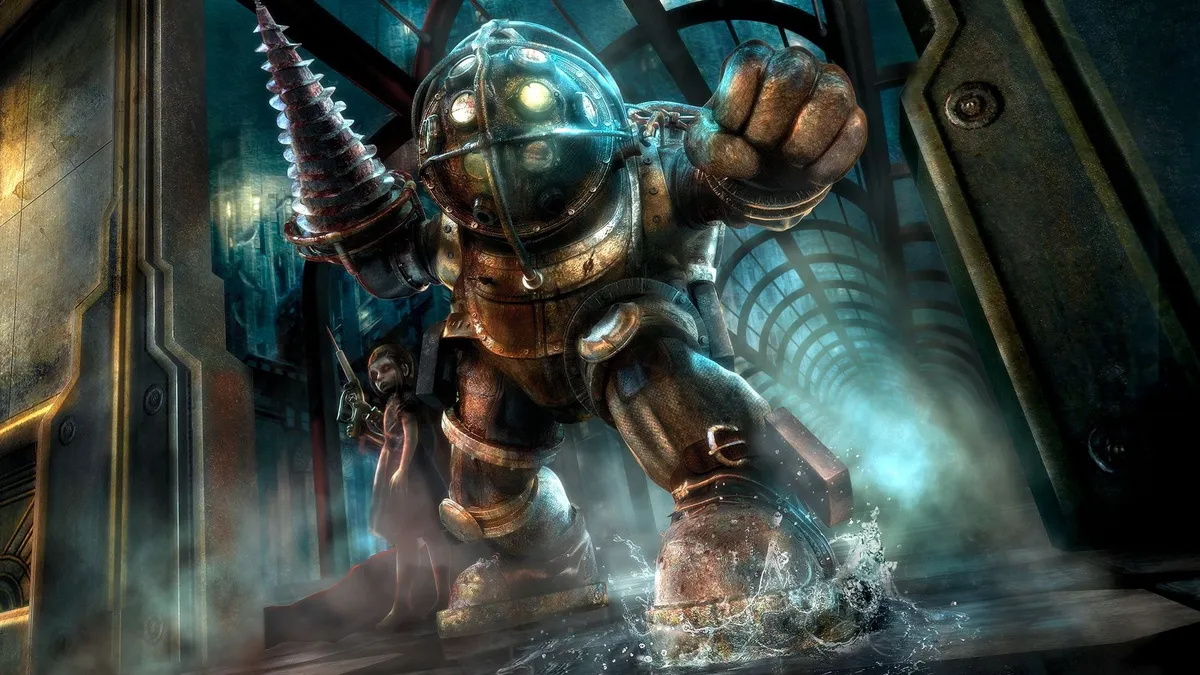 BioShock has become one of the most beloved franchises in gaming since its release back in 2007. With excellent first-person shooter gameplay and deep storytelling, the game has reaffirmed the ideology that video games should be taken seriously as a form of art. For those just getting into the series, though, questions may arise as to what genres it belongs to, and whether or not it can be classified as a horror game. Would you kindly join us as we discuss whether BioShock can be considered a horror game?

Is BioShock a Horror Game? How Scary is BioShock?

This is a very divisive topic that seems to split fans down the middle, but as it is, BioShock does, at the very least, share a lot of concepts with horror games. The first game does provide a bit of a creepy atmosphere with an extremely dark story that can give some audiences a scare. Does that make it a full-blown horror game? Probably not, but it does have a bit of scariness that can sneak up on you when you least expect it.

And even if it’s not directly a horror game, that doesn’t mean it’s not inspired by them. Bill Gardner, the lead level designer of the original game, notably cited Resident Evil as a major influence on the game. So while BioShock may not be a horror game in the conventional sense, it does at least integrate a few horror elements that could send a bit of a chill down your spine if you’re not paying attention.

That’s all we’ve got on whether BioShock can be considered a horror game. If you’re looking for more from the creative minds behind BioShock, maybe lead creator Ken Levine’s next game, Judas, might tickle your fancy.