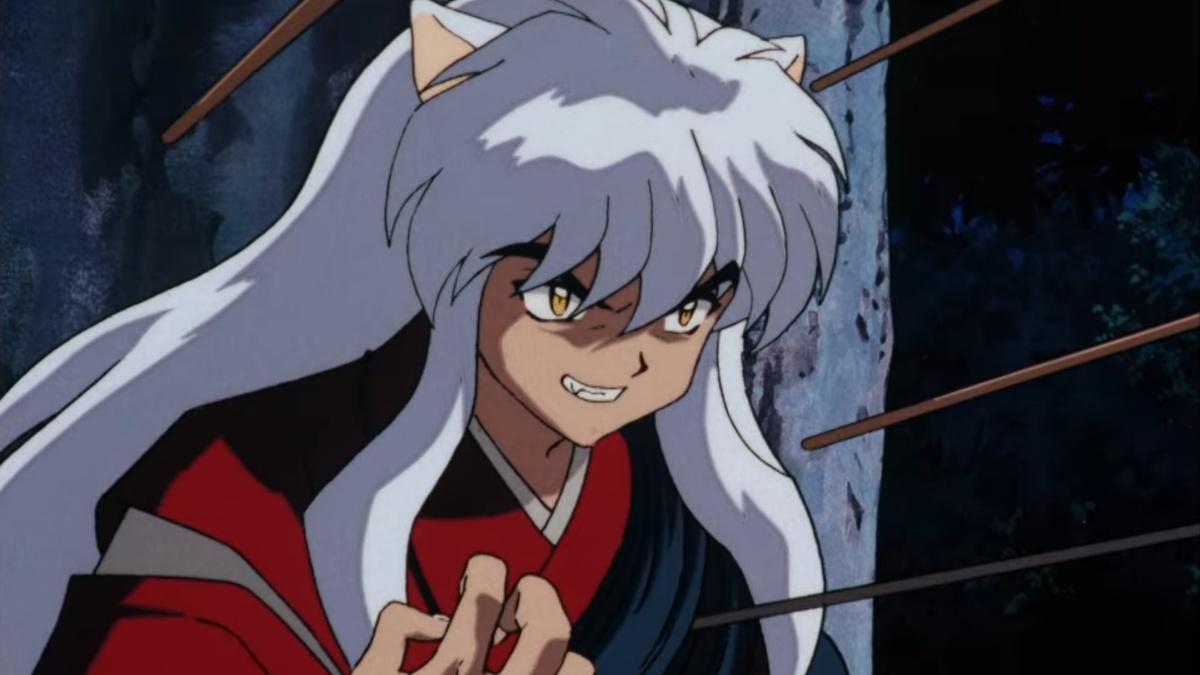 Having a hankering for some classic anime like Inuyasha? After all, few shows bring together action, fantasy, adventure, and a bit of romance into one excellent series. Inuyasha is a rare breed indeed, so if you feel like experiencing this gem of a show, here’s how to watch Inuyasha in order, including the best place to watch it.

How To Watch Inuyasha In Order

If you plan on revisiting the show or want to experience it for the first time, here are all the seasons of Inuyasha and the movies in chronological order:

The Best Place to Watch Inuyasha

Now that you’ve got a list of the correct watch order, the easiest part is out of the way, but now for the hard part: Where in the world can you watch the anime?

To catch all of the seasons of Inuyasha—including Yashamine: Princess Half-Demon season 1 and 2—there’s no better place than Hulu. Not only are all seven seasons of the original show available, you get to choose between sub and dub!

Unfortunately, Hulu doesn’t have a single one of the movies. If you hope to catch any of them, all four can be watched on Netflix, which also has the English and Japanese voice-overs.

With that said and done, you now have everything you need to know about Inuyasha’s watch order and where to stream it. It’s a bummer the whole series cannot be experienced in one place, not even through Crunchyroll, but two streaming services isn’t too bad all things considered.