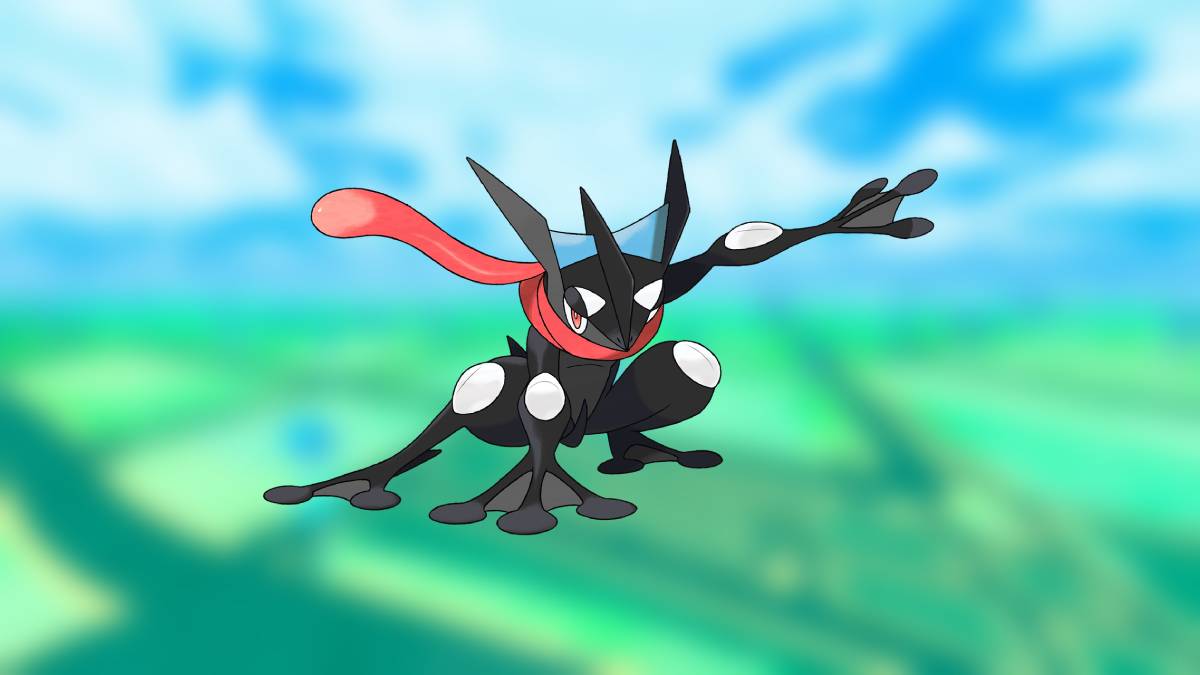 Shiny Greninja is a highly sought-after variation of the popular Pokemon Frogadier. These rare Pokemon feature a different coloration than their regular counterparts, making them a desirable addition to any Pokemon GO player’s collection. However, catching a Shiny Greninja can be a difficult task, as the odds of encountering one in the wild are incredibly low. With that said, we will provide tips and tricks to catch Shiny Greninja in Pokemon GO.

How To Catch Shiny Greninja in Pokemon GO

As we’ve already mentioned earlier, the odds of catching a Shiny Pokemon out in the wild are relatively low, and Shiny Greninja is no exception. Fortunately, there are multiple ways through which you can increase the chances of obtaining a Shiny Greninja.

Niantic, the developers behind the game, often introduces new sets of Field Research tasks that can sometimes reward players with rare encounters, including Shiny Greninja. Apart from this, the odds of encountering Shiny Pokemon, including Shiny Greninja, are typically high during special events or community days. So make sure to pay close attention to the current and upcoming community day events.

Shiny Greninja can also be obtained by participating in Raid Battles and defeating the Raid Boss. The probability of getting a Shiny Greninja from a raid is still low but higher than the wild encounter.

Finally, some third-party services allow players to purchase any shiny Pokemon, including Shiny Greninja. However, these services are often against the game’s terms of service and can result in a permanent ban. Hence, make sure to maintain distance from this kind of service.

So that’s everything you need to know about how to catch Shiny Greninja in Pokemon GO. For more tips and tricks, be sure to search for Twinfinite.